Planters Announces the Death of Their Mascot, Mr. Peanut

In a new Super Bowl promo ad, Planters took a surprising twist with its marketing campaign. Instead of doing a normal rebrand, they killed off their centenarian mascot, Mr. Peanut, in an explosive video starring Wesley Snipes and Matt Walsh. The aging nut was 104 years old.

In the video, Mr. Peanut, Snipes, and Walsh are driving the NUTmobile (that's really what it's called) through a canyon, when suddenly, an armadillo crosses its path, forcing Mr. Peanut to swerve. The van plummets off a canyon, and all three of the passengers hold onto a branch for dear life before the branch ultimately snaps. The kicker - Mr. Peanut, who can only weigh a few grams at most, sacrifices himself and falls down into the canyon.

And then he exploded. 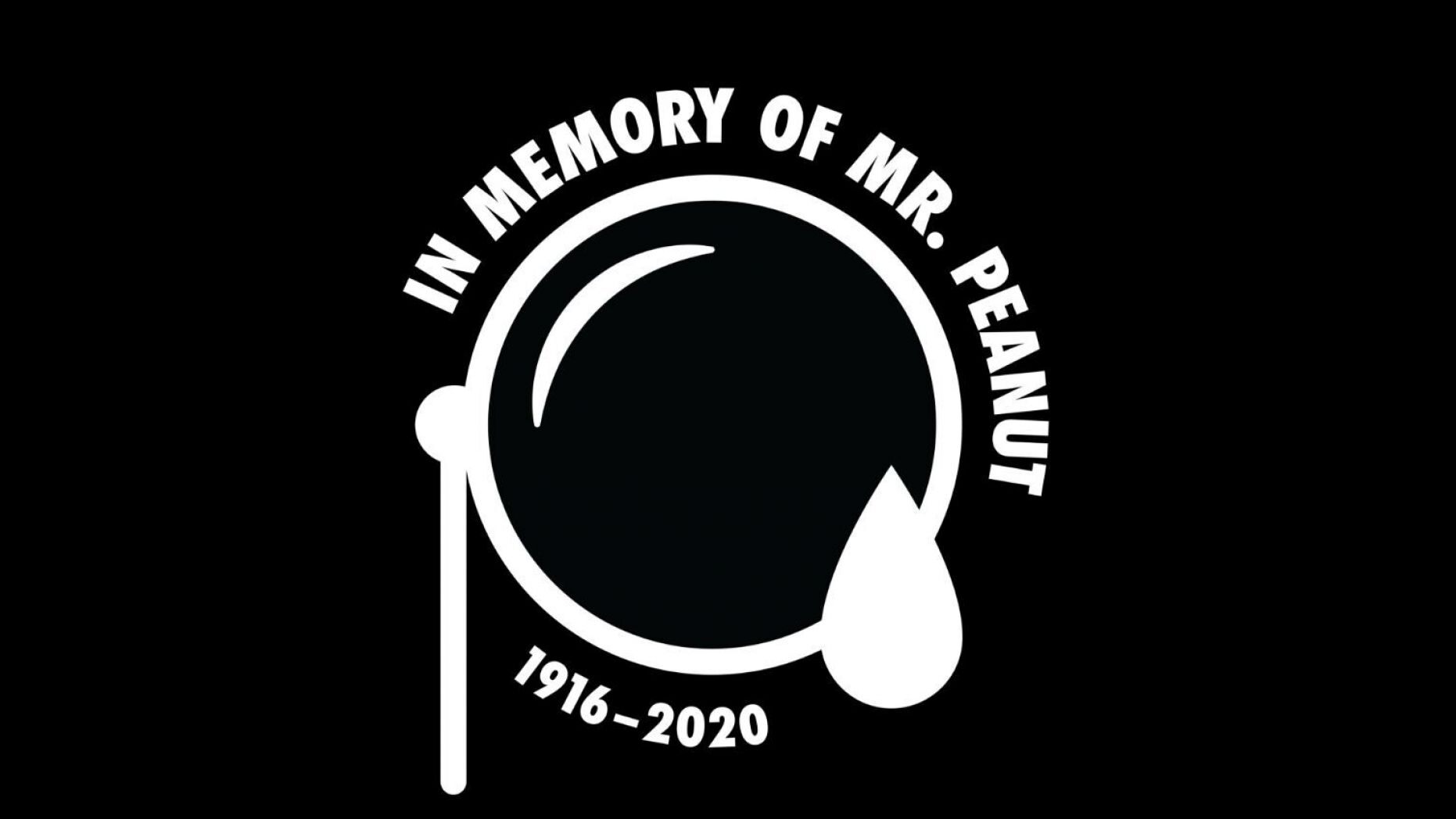 In an official statement from the Planters Brand Manager, it was revealed that fans can tune into Mr. Peanut's funeral live during the third quarter of the Super Bowl this year.  “He will be remembered as the legume who always brought people together for nutty adventures and a good time.”

It's unclear how Planters will move on in the face of this tragedy, or who will become the next face of the brand. Until then, enjoy all of the social media discourse about whether or not Mr. Peanut was a beloved legume or a capitalist enabler. 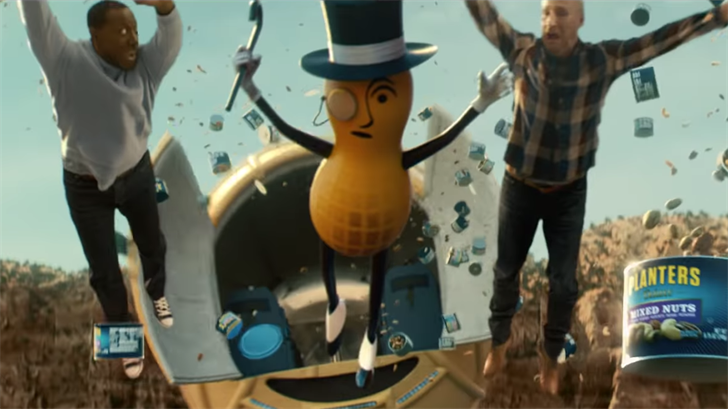