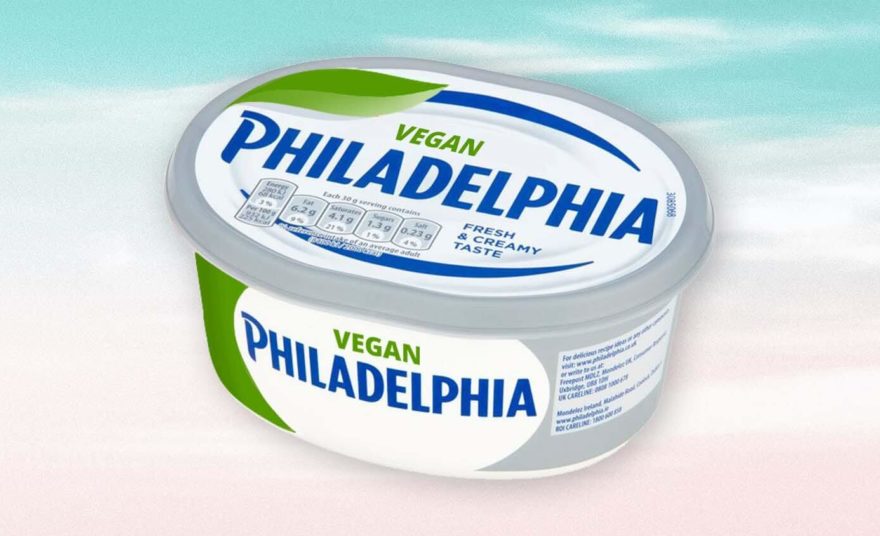 Philadelphia, the Kraft-owned cream cheese company, is considering the benefits of manufacturing a vegan cheese spread similar to cream cheese.

According to Vegan Food UK, the company has been conducting a series of online surveys to determine customer interest in plant-based cream cheese alternatives. The news comes on the coattails of the vegan Cadbury chocolate bar, which came to fruition after online surveys were put out last year.

This product would be one of many plant-based additions to the Kraft Heinz family. Last year, $3.5 million was invested by Kraft Heinz in New Culture, a biotech startup in New Zealand that creates dairy-free cheese. 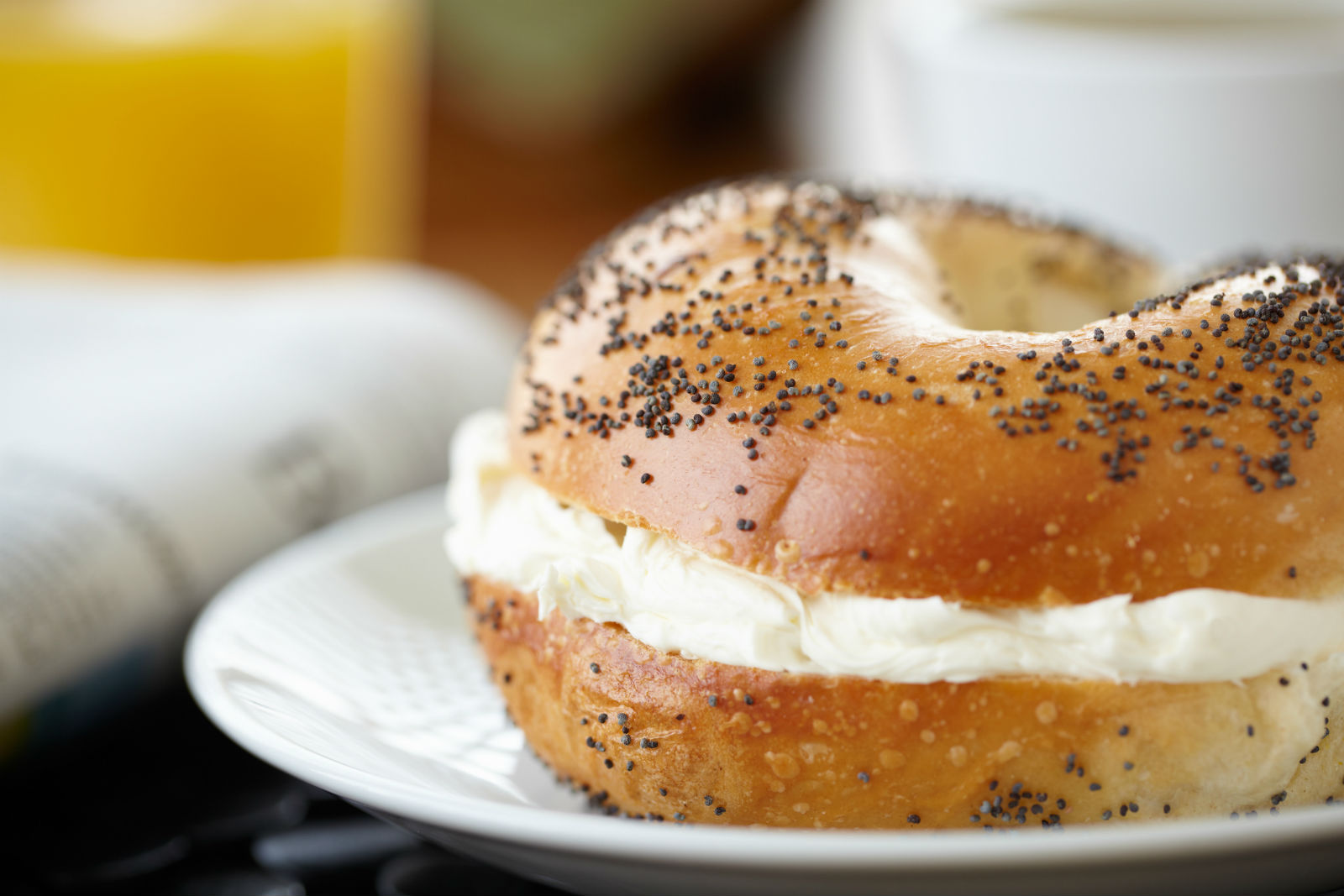 Kraft Heinz isn't the only company that has invested its capital into funding plant-based food alternatives. Flora, a margarine brand, went vegan in March of last year. Elmhurst, a brand based in New York, pivoted to plant-based milk after more than a hundred years in the dairy business.

Vegan options are drawing customers due to both health and environmental factors. The dairy industry is under fire for its treatment of animals and contributions to greenhouse gas emissions.

Elmhurst's CEO has even gone vegan. Henry Schwartz told NPR, "It was time to reevaluate the past and start creating the food traditions that would carry us into the future.