Is This Food Waste App Beneficial to Cities?

After launching in Philly, the food waste app Too Good to Go sparked an opinion article in the Philly Plain Dealer. Apparently, though the app has good intentions, it's not particularly liked among patrons. The purpose of the app is to allow patrons to purchase ingredients or meals from restaurants that weren't used that day at a discount price. The app first launched in Denmark and then spread through Europe with editorial success. It draws in customers with this fact: one-third of food produced globally is wasted. Apparently, the app has "rescued" more than 100,000 meals in the US since its launch here. 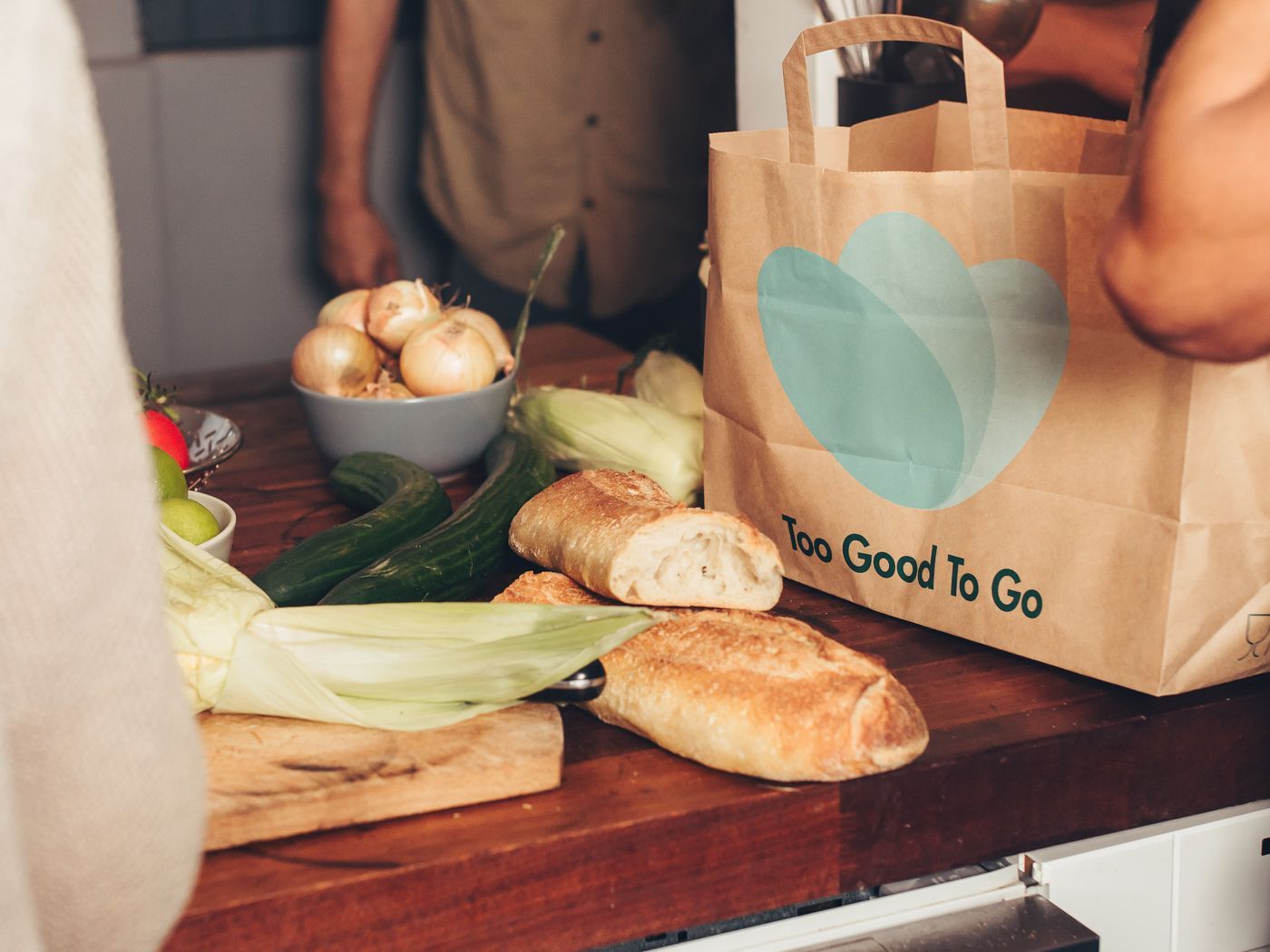 However, the opinion columnist had some more critical thoughts about the incentive. “If people are going to come into Philly’s food ecosystem, they need to make it better, and if they don’t make it better, they really need to leave it alone,” she says. “The people they’re targeting are not the most vulnerable populations in the city — the people who could really benefit from discounted food.” She feels that the food being put into Too Good to Go's boxes would better benefit homeless shelters or food banks if it were just given away rather than put up for purchase. “It’s not the best system in the world,” she says. “But we need to talk about the fact that there are people who live off of food that they pull out of dumpsters. That’s where this city is at.” Judy Ni, owner of Philly restaurant Baology, said  “We do not give away leftovers or damaged food to people who are food insecure — that would be disrespectful,” Ni says. “The people who are buying the food bags aren’t food insecure in the traditional sense; they’re coming at it from a food waste perspective, and if they appreciate the savings as well, that’s great. Maybe the concerns with Too Good to Go are really about how businesses are run in general,” Ni said. “If that’s the case, then let’s have a conversation about how to support businesses that are doing well and paying attention to food waste. We don’t need to scapegoat one business for what is really a systems issue.”