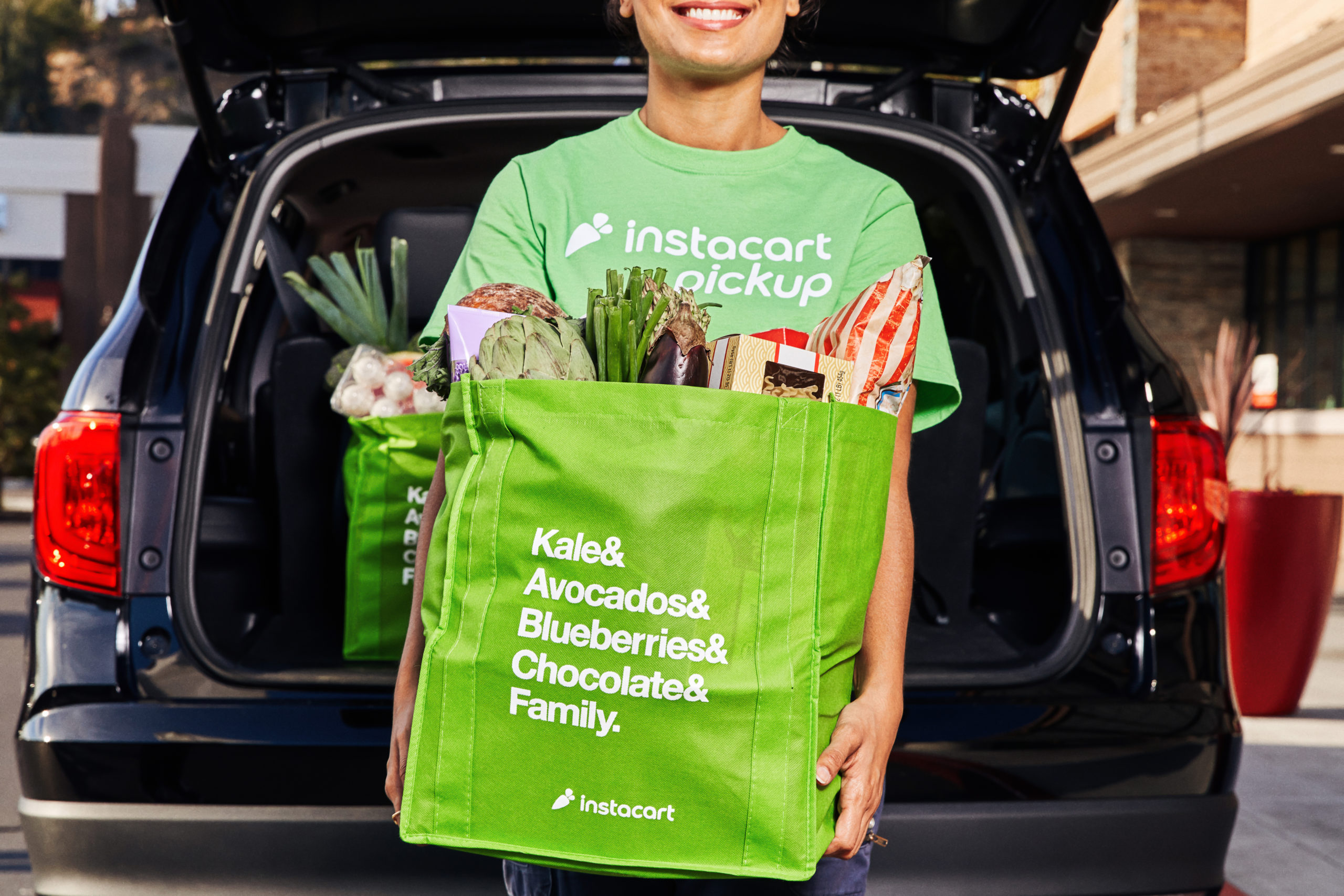 An Instacart delivery driver has gone viral after sharing the contents of a customer's "crazy" grocery order.

The order only included two items—Cheez-Its and Oreos. The kicker? They wanted over 10 packages of Oreos, and what the driver described as "dozens" of Cheez-Its.

"Somebody has the munchiessss," TikTok user linlintoky captioned her TikTok video, which featured the grocery list and subsequent shopping trip.

The clip has been viewed nearly 1 million times, in which linlintoky explains that the order was received by a friend who is a driver for the food delivery app.

The driver lines up an endless stream of boxes on the checkout conveyor belt, totaling to a whopping $182.20.

Users were both impressed and appalled by the order, calling it delicious as well as "crazy."

"Is this a cry for help?" joked one user.

It was speculated that perhaps the customers was an elementary school teacher, summer camp counselor, or a famous YouTuber.

"That has to be David Dobrik," said another.