Sweden's notorious Disgusting Food Museum allows visitors to be served dishes such as "fermented shark" and "stinky tofu," and one journalist recapped the tour that made him feel both like "a tourist and like one of the exhibits." The museum features "eighty-five culinary horrors on display—ordinary fare and delicacies from thirty countries—and each tour concludes with a taste test of a dozen items." The first dish they tried, a Swedish shark dish called hákarl, was described as “gnawing on three-week-old cheese from the garbage that had also been pissed on by every dog in the neighborhood,” and then followed by the infamous Durian fruit, which "smelled like socks at the bottom of a gym locker, drizzled with paint thinner.” 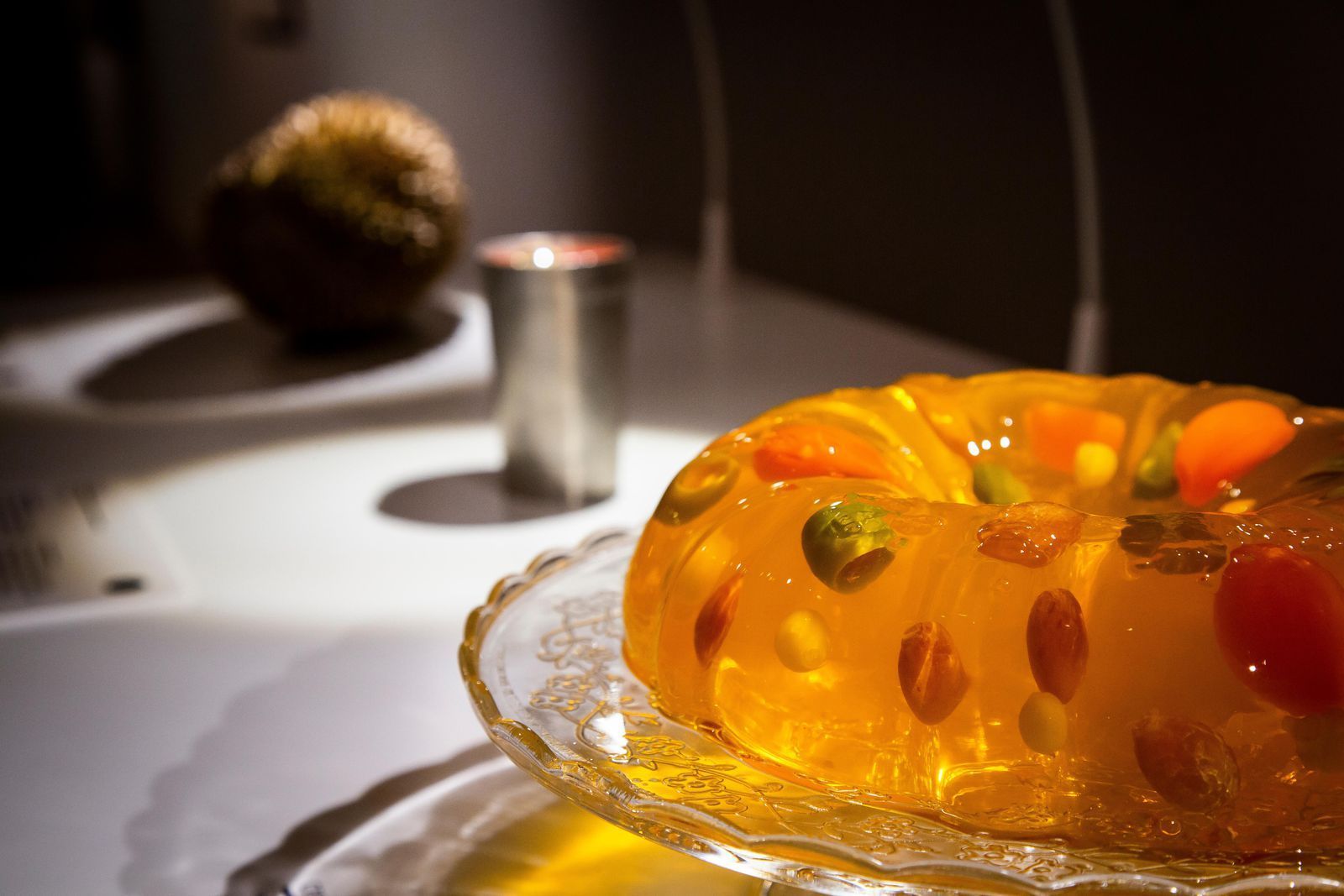 Samuel West, a psychologist, opened the Disgusting Food Museum in 2018 after living in Sweden for two decades. After visiting the Museum of Broken Relationships in Croatia, he was inspired to open a museum of failed business ideas, which led him to open the Museum of Failure. One exhibit featured the shoddy Apple product, 1993's Newton. It was intended to be a robotic personal assistant, but the software was faulty and the price was ridiculous, so it never sold. However, it did inspire the iPhone. Also on display was the Bic for Her, a line of women-targeted pens.

West wanted to open the Museum of Disgusting Food to challenge what people considered "disgusting" due to cultural differences. People all over the world indulge in insects, but the West would rather die than chow down on a cockroach. West wanted to put that theory on display and feature taste tests at the end of each exhibit. The museum is built upon this theory: "If the experience of failure had expedited human innovation, then the experience of disgust was potentially holding us back."