Germany's most popular food distributor, Knorr, announced that it will be renaming its popular Zigeunersauce sauce, or "Gypsy" sauce, due to negative racial connotations. The new name will be “Paprika Sauce Hungarian Style,” according to the Bild am Sonntag publication. 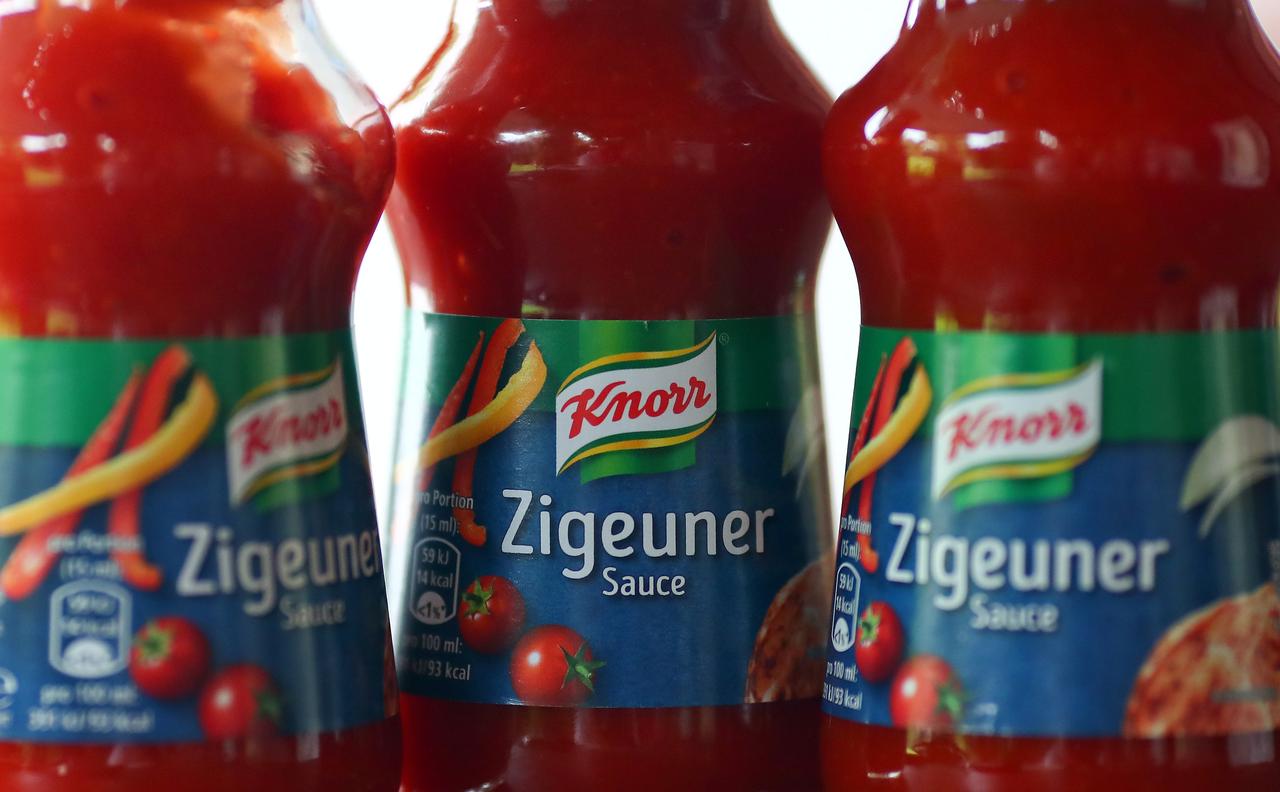 “Since ‘gypsy sauce’ can be interpreted in a negative way, we have decided to give our Knorr sauce a new name,” said Unilever, Knorr's parent company. The popualar sauce isa  staple in most German households, and the new jars will hit shelves within the next few weeks. The call for action has been years in the making, but due to other countries like the United States making big changes to rename common household brands with racial undertones, Germany's Knorr has finally followed suit. 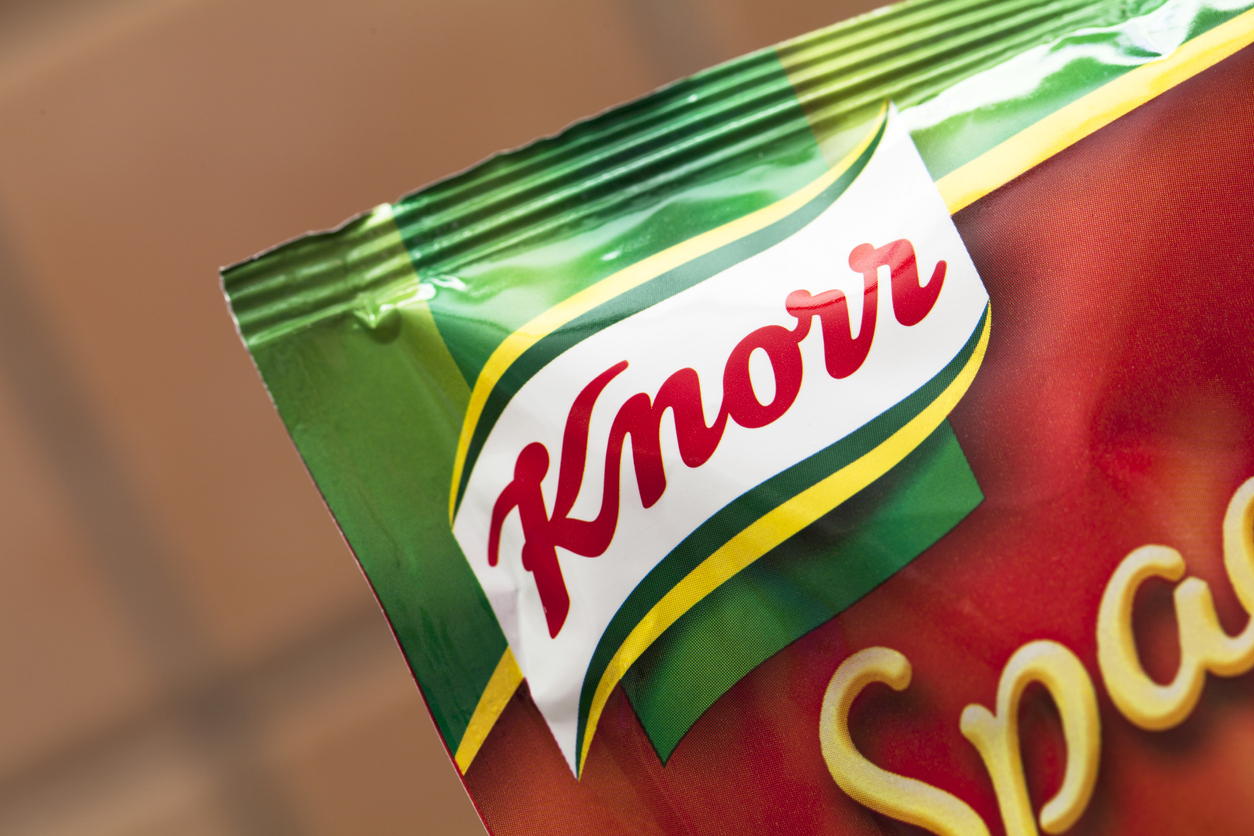 "Zigeuner" is a derogative term for the Roma and Sinti minority groups who lived in Europe for many centuries, and are still discriminated against today. They often live below the povery line and have little opportunity for work or higher education. The name of this sauce was tone deaf to say the least. The sauce has been used in Germany for nearly 100 years, and it's a hot sauce based on tomatoes with small-chopped pieces of bell pepper, onions, vinegar and spices like paprika. It's served with meat. An unfortunately popular dish to serve it with is called “Zigeunerschnitzel,” or “gypsy schnitzel.”