Santarpio's in Boston has officially taken home the title of Best Pizza in Massachusetts, and locals are in agreement. Food & Wine released an article ranking all 50 states' best places to find a slice, and the top honor went to an "Eastie favorite," in Boston. The author wrote that Massachusetts is home to “at least three very distinctive regional styles: Greek pizza, South Shore bar pizza, and beach pizza." If you're a fan of Greek pizza, you need to pay a visit to George's Pizza House in Harwich Port. Bar pizza is best at Lynwood in Randolph. Beach Pizza's greatest hits are Tripoli Bakery and Cristy's Pizza. 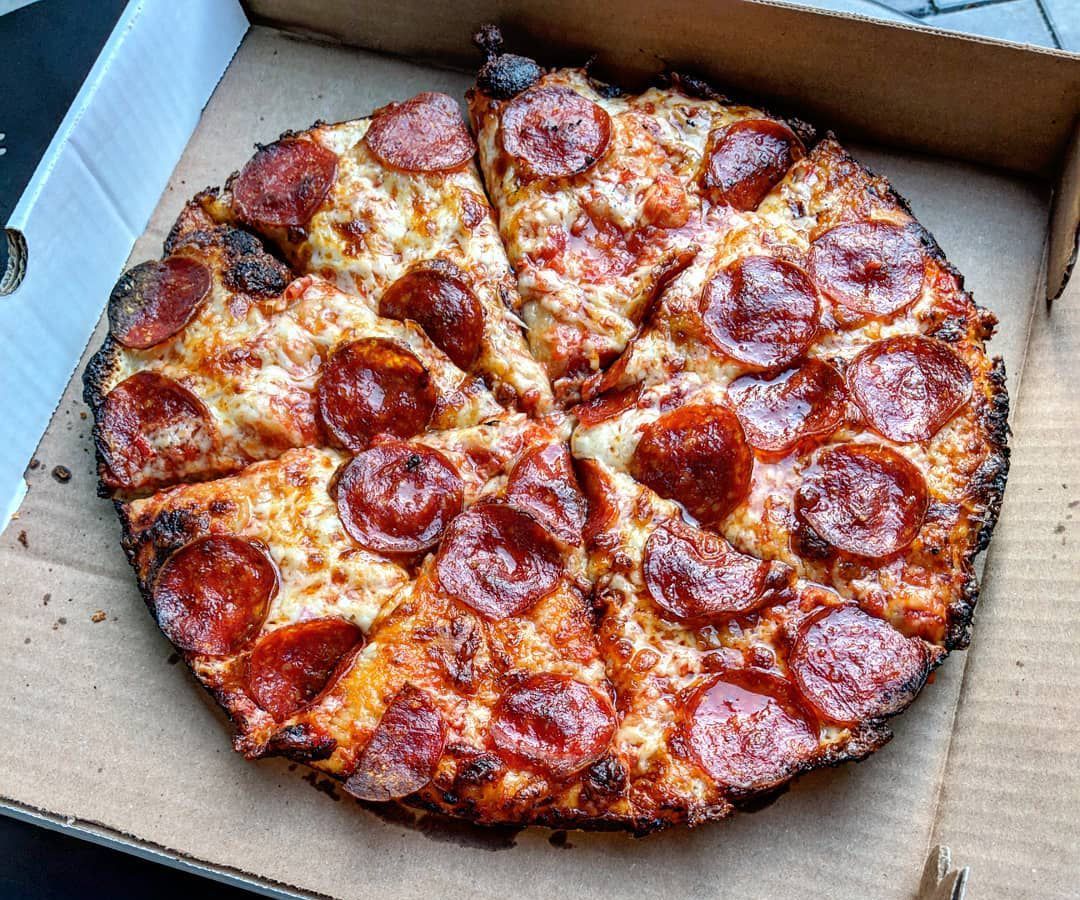 There was also an homage to the classic Sicilian style at Galleria Umberto:  “There’s nothing revolutionary about the pizza here—thick squares, with a nice crunch down below, tomato sauce, unremarkable cheese, baked until tiger spotted, but that’s not the point. In the new and improved Boston, Umberto’s offers a timely reminder that keeping with the times might not only be overrated, but furthermore, if you’re really good at what you do, the times can go dump themselves into the harbor.” 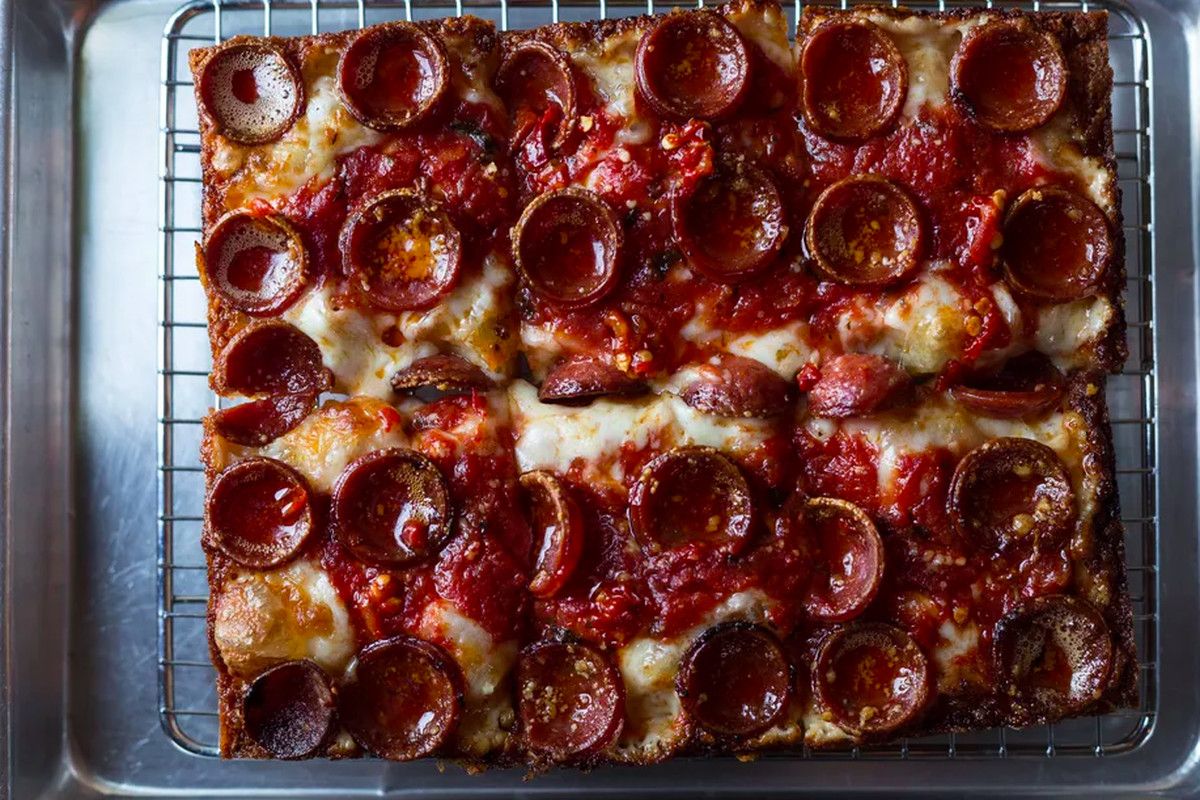 However, the best pizza in Boston went to Santarpio's: “Starting out around the turn of the last century as a bakery, the pizzas to this day have a baker’s touch, with a scraggly, blistered, almost Italian bread-like crust that doesn’t shy away from the spotlight — a balanced sauce takes center stage, rather literally, never overpowered by the cheese; the plain pies are outstanding, pies with lots of the house sausage are even better." If all this makes your mouth water for a pie, you're not alone. Time to book a trip to the great state of MA, ASAP.