Did You Know Gordon Ramsay Has His Own Line of Hard Seltzers?

MasterChef and Hell's Kitchen host and renowned restauranteur Gordon Ramsay is finally caving and dropping his own line of hard seltzers for the summer. Like Truly, High Noon, and White Claw that came before him, Ramsay's seltzers are called Hell's Selzters, a spin on the name of his famed television show. Do fans think the drinks are up to the fiery chef's standards? One reviewer didn't think so. 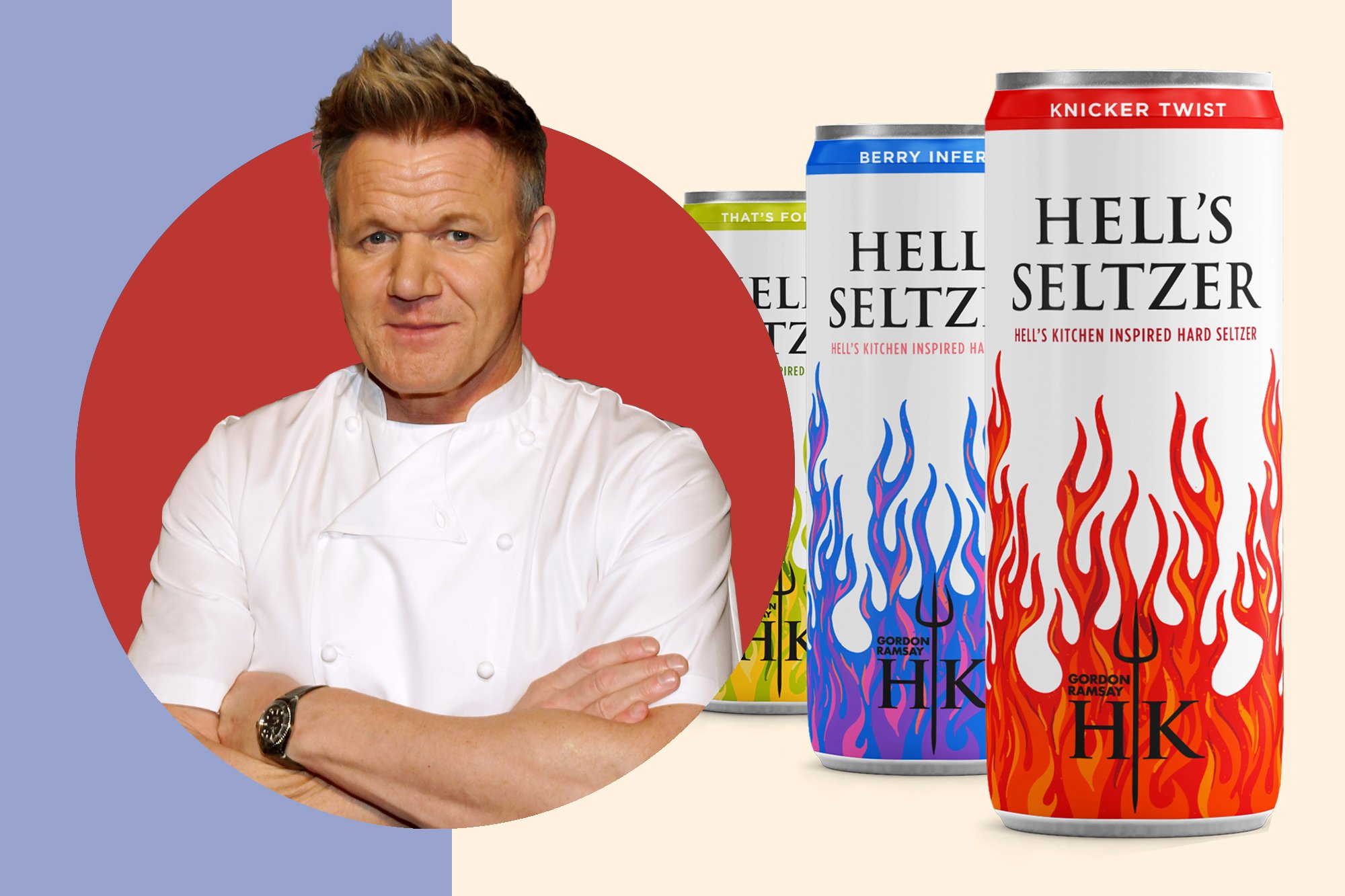 Hell's Seltzers are sold across 25 states in the U.S. and contain a 5.6 ABV. The flavors are what set them apart from competitors, and Ramsay strayed away from the tried-and-true Black Cherry and Lemon-Lime flavored drinks. His come in "That's Forked," a key lime, vanilla, and graham option, "Berry Inferno," a peach, blueberry, and raspberry blend, "Mean Green," a kiwi, lime, mint, and pineapple option, and "Knicker Twist," a passionfruit, pineapple, and orange variety. Those sound pretty good, right? Well, according to one reviewer, the names stand taller than the actual taste, and each drink fell a little flat in comparison to other seltzer giants available on the market. 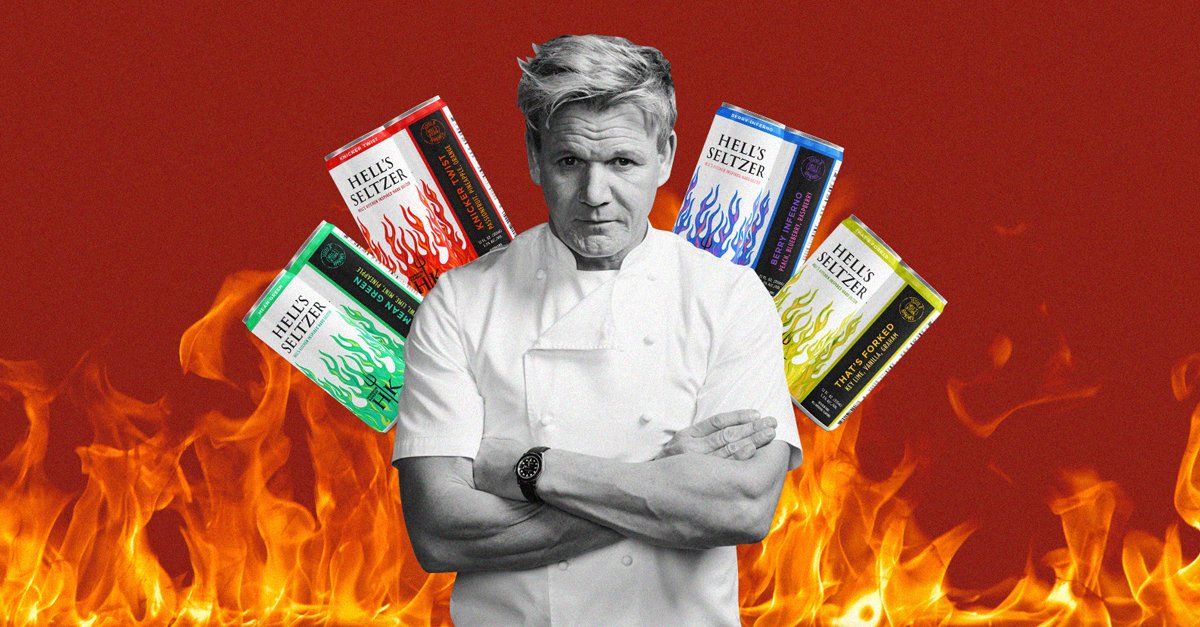 While the decision to introduce a line of hard seltzers into his already-stacked repertoire of foods and drinks, the Hell's Seltzers aren't as exciting as fans hoped they'd be. If you're a tried and true fan of Truly's, you might not feel the need to branch out. However, fans of Gordon Ramsay will probably feel inclined to at least buy one pack just for the fun of it.