Australia Drops 4,600 Pounds of Food and Water From Helicopters For Starving Wildlife

Wallabies still stranded in the Australian outback are in desperate need of emergency food and water, and the New South Wales National Parks and Wildlife Service found a way to deliver the little marsupials some sustenance.

The department air-dropped carrots and sweet potatoes for the animals in need. The Brush-tailed Rock-wallaby population, whose food sources were nearly depleted after wildfires destroyed their habitats, were given a reprieve over the weekend.

The department released a statement that said, "1000 kilograms of sweet potato and carrot have been sent to six different colonies in the Capertee and Wolgan valleys; 1000 kilograms across five sites in Yengo National Park; almost 100 kilograms of food and water in the Kangaroo Valley, with similar drops having also taken place in Jenolan, Oxley Wild Rivers and Curracubundi national parks." 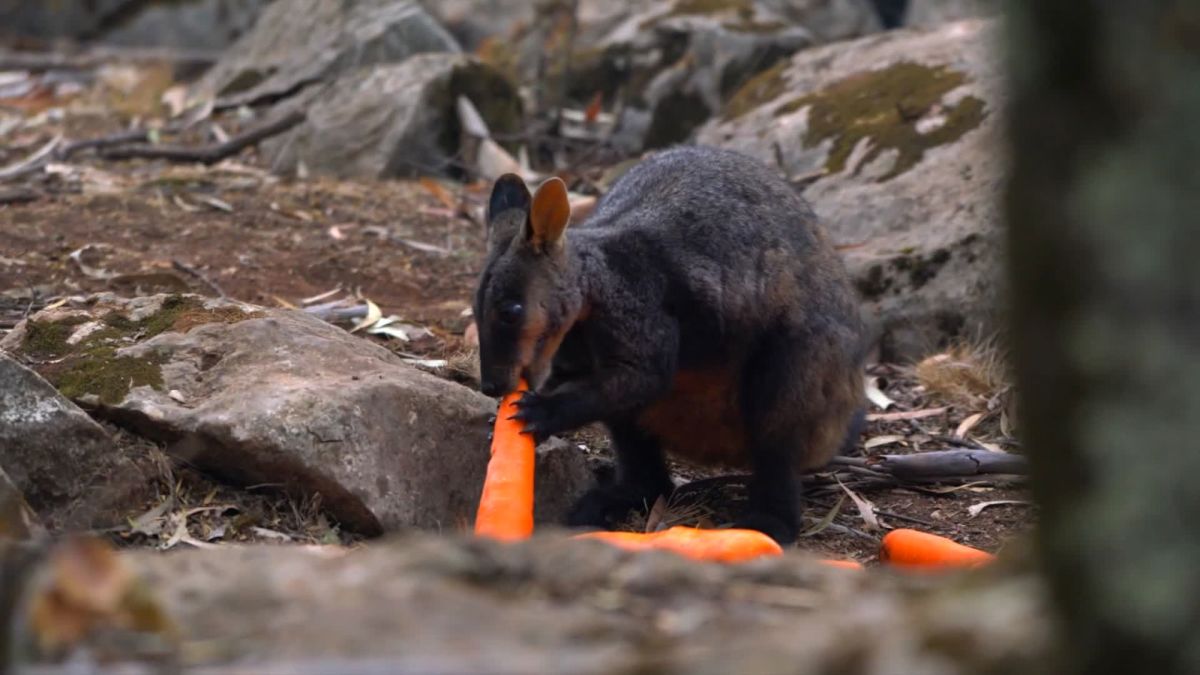 Cameras are also being added to various habitats in order to conserve the wallaby population. This drop has been the most widespread effort ever done for the Brush-tailed species. There will be intense measures taken to monitor the amount of food and water needed, as well as working to prevent feral predators from taking out the wallabies.  Programs like fox control will be implemented in order to reduce further risk to the species.

"At this stage, we expect to continue providing supplementary food to rock-wallaby populations until sufficient natural food resources and water become available again in the landscape, during post-fire recovery," a department spokesperson said. 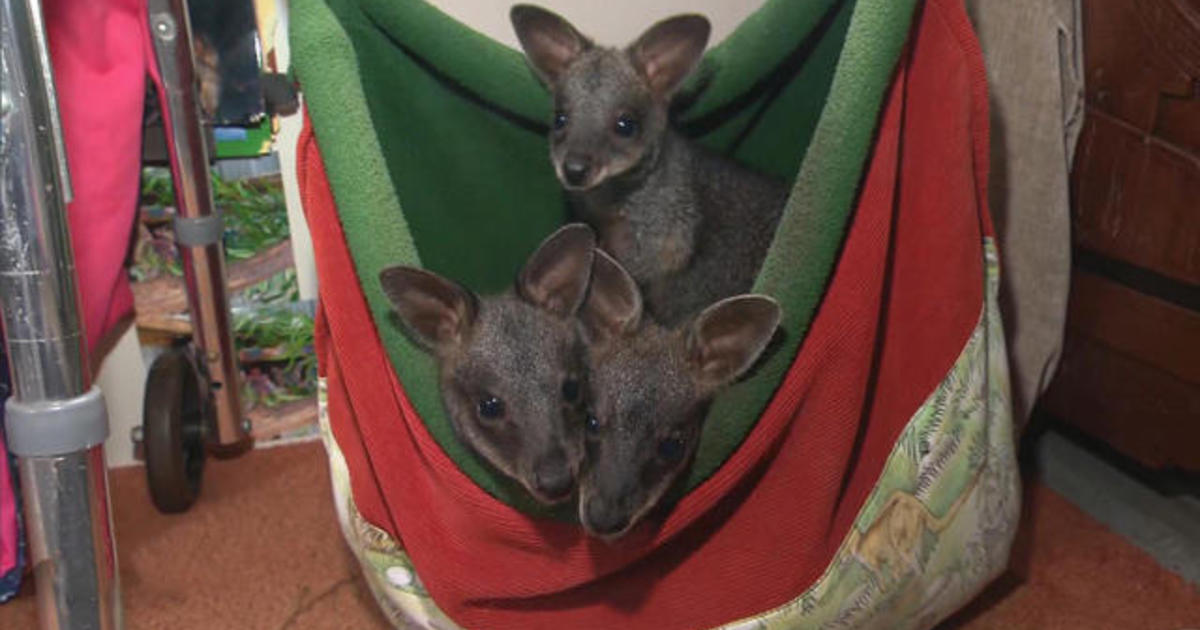