For two years, Marco Di Lauro was considered Italy's most dangerous man. He'd been a "super fugitive" for 14 years as he managed to evade domestic and international arrest. However, his recent capture was his own fault. He was sitting with his two cats enjoying a bowl of spaghetti when authorities broke down his door. This time, a different Mafia outlaw was captured under weirdly similar circumstances. 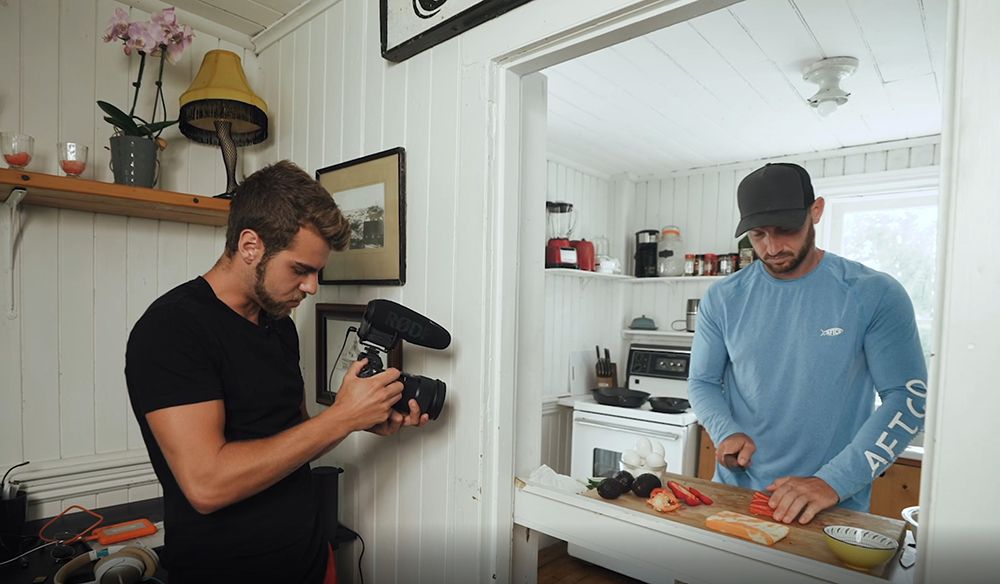 Marc Feren Claude Biart frequently shared cooking videos to his YouTube page while evading arrest. Though he made sure never to show his face on camera, he didn't cover up his very distinct tattoos. He was recently captured in Boca Chica, a beachside town in the Dominican Republic. He'd been on the Italian authorities' "To Catch" list since 2014, and he was considered an unwelcome "expat" in Boca Chica for some time. He'd initially been charged with charges of drug trafficking  "on behalf of the Cacciola clan of the 'Ndrangheta mafia." 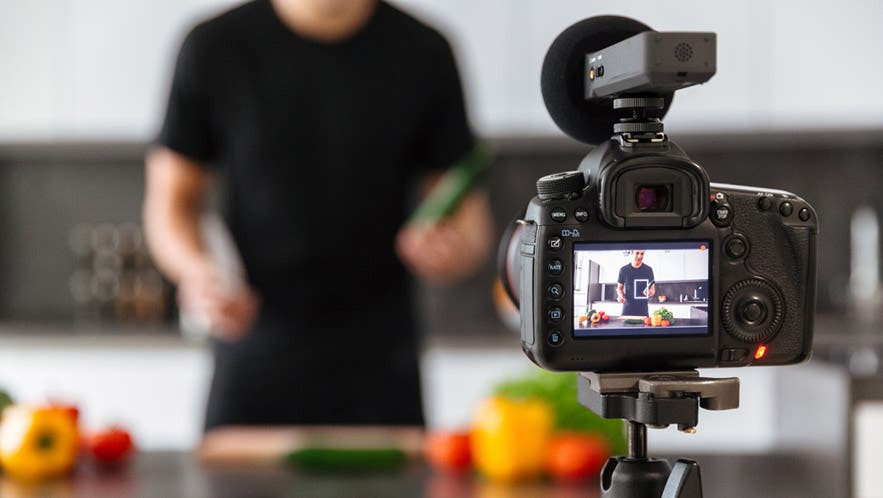 Italian authorities released a statement following the arrest that said: "The fight against the Calabrian Mafia does not only concern Italy but also involves other countries because of its ability to penetrate the economic fabric across borders. It represents a serious threat at an international level, even if the trafficking and all criminal activities originate in Calabria."