Food Poisoning Is a Top Health Concern For People in Japan

Every year since 2008, food poisoning is the leading health concern for people living in Japan. There were 1,330 infections reported in 2018, and research conducted over the last 15 years, food-borne illnesses topped the charts as a leading factor for concern every year but one. The surveys reach out to 470 people annually and ask them questions about their knowledge of risks like "food additives, pesticide residues, antimicrobial resistance, contaminants such as cadmium, methylmercury, and arsenic, food poisoning due to microorganisms, and chemical substances from food contact materials," according to Food Safety News. 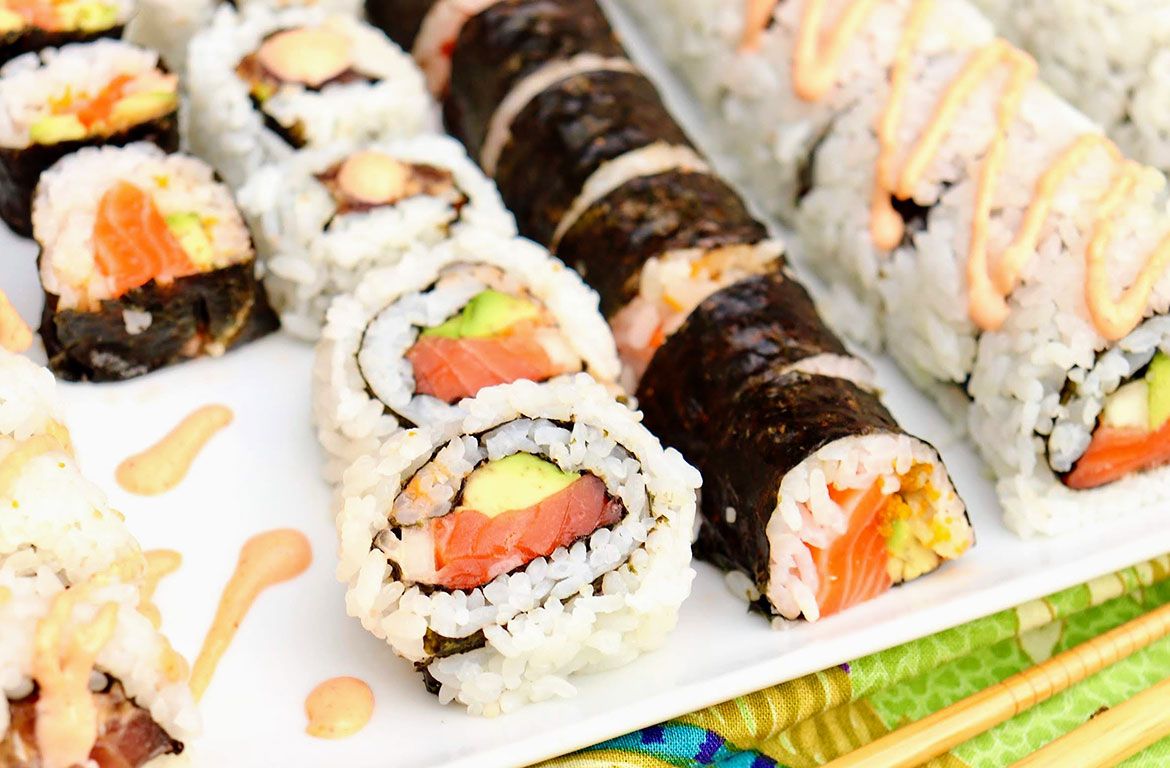 In 2017 and 2018, the leading causes for concern within the umbrella of food-borne illnesses were allergens and mycotoxins. In 2011, the leading cause for concern was radioactivity. The survey also takes into account the differences between genders and the relation in level for concern. Men worried less about food-borne illnesses than women, and people who work in professional sectors of the food industry also had lower levels of concern. 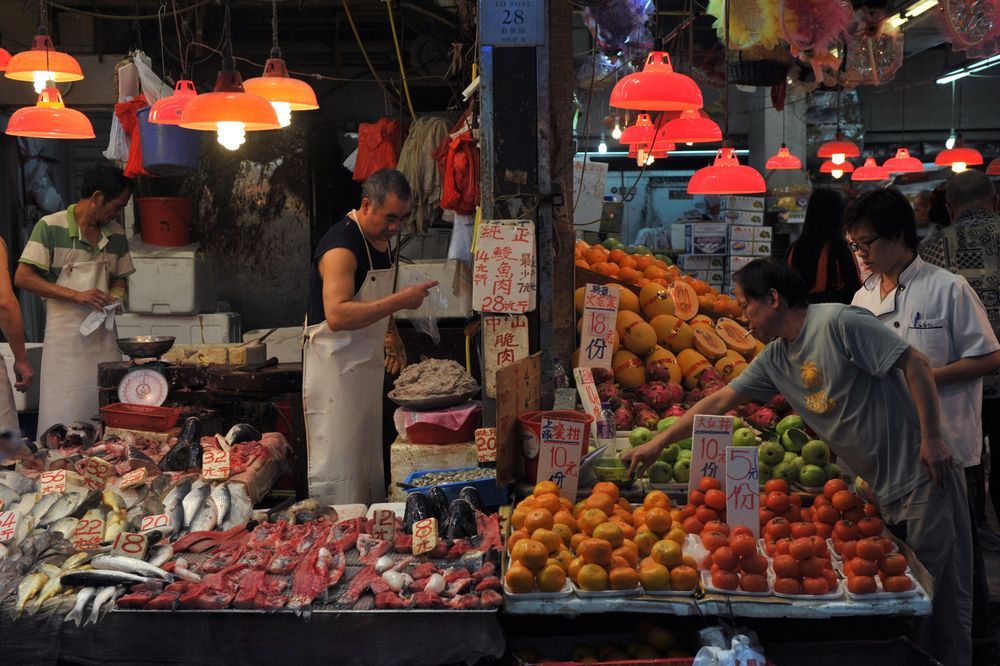 “To improve the quality of risk communication in the food safety field, it will be necessary to provide scientific knowledge and information regarding food safety management mechanisms for individuals without professional experience in the food sector, taking into account the changes in information media and influence on risk perception,” says Food Safety News.