Food Labels Should Say How Much Exercise It Would Take To Burn Off Calories, According To Study

A recent study claims that by stating directly how much exercise it would take to burn off the calories in a serving of food will encourage people to make healthier dietary choices. However, this new take is being called "triggering" to people with eating disorders and is discouraged by the general public.

The study also claims that the average person doesn't understand the scientific meaning behind calories, fat, or energy burning, so it isn't necessarily a form of shaming. 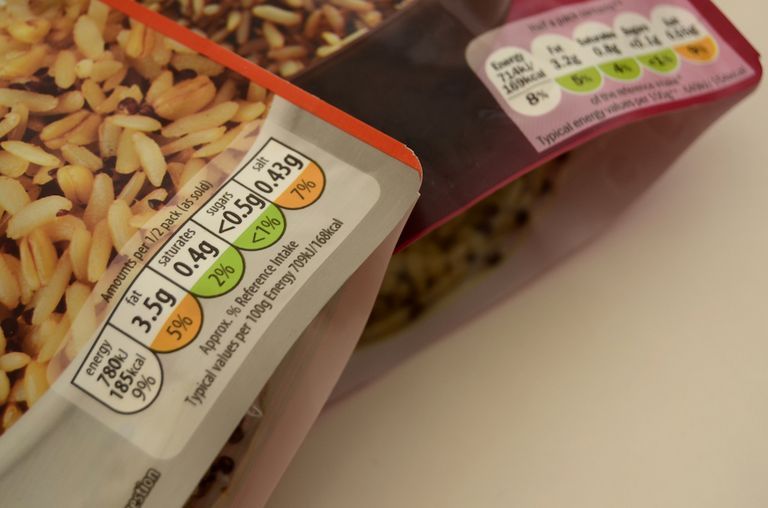 Hope Virgo, a mental health advocate who struggled with an eating disorder, isn't a fan.

Hope told Metro.co.uk, “It is appalling. It’s extremely triggering for people with eating disorders, yes, but it also goes wider than this.

“We are creating a society terrified of food and feeling hungry. I was obsessed with exercise with my eating disorder and it was something I had to do all the time. It nearly killed me.

“Plus, people with obesity might have an eating disorder and we are not taking into account that in the slightest, but often just assuming they are lazy. We need to educate people more broadly on this.

She added: “If I saw this in a shop I would get panicked and anxious. 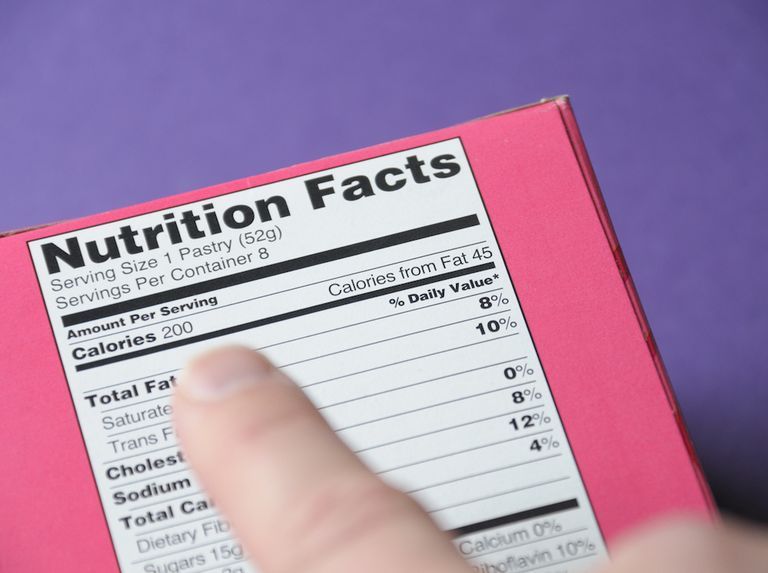