All over the world, the end of the year usually means a celebration of something. Whether it's Christmas, Hannukah, Kwanzaa, or even just the New Year, there are tons of different traditions.

Southern Wales might take the cake for weirdest winter tradition, though. Years ago, the tradition of Mari Lwyd grew in popularity among Welsh citizens. People, usually men, would create a hobby horse by taking a real horse's skull and mounting it on a pole while attaching a white sheet to the back of the pole. Then, they would bring the horse around their local area and request entry into peoples' houses through a song.

Don't be fooled, though! The homeowners are supposed to deny the horse entry and the group would have to fight to get in... all through a jolly song. Then, the homeowner will relent and give them food and drinks. 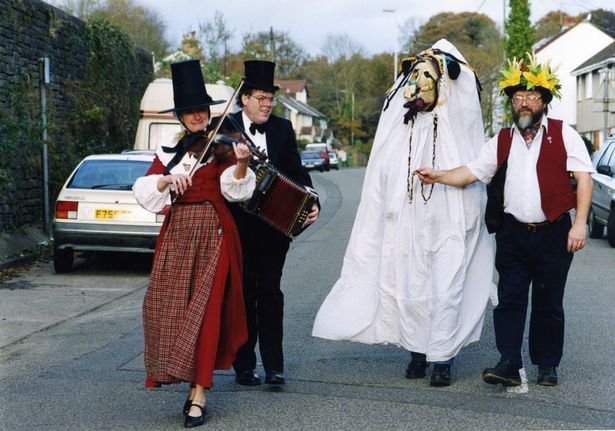 Once inside, the men holding the Mari Lwyd will run around and create some havoc. The men would try to "restrain" it as the music played behind them.

It sounds kind of scary, but people seem to like it!

Folklorists believe that the tradition was a pre-Christian tradition, although there it's hard to tell where or why it exactly started. At some point, it became unpopular with local Christian clergy, so it died down a bit. The tradition revved up again in the mid 20th century and is now gaining popularity again.

The tradition itself is up for interpretation for anyone participating in it. There's no proper way to dress up the Mari Lwyd and no "right" way to celebrate. 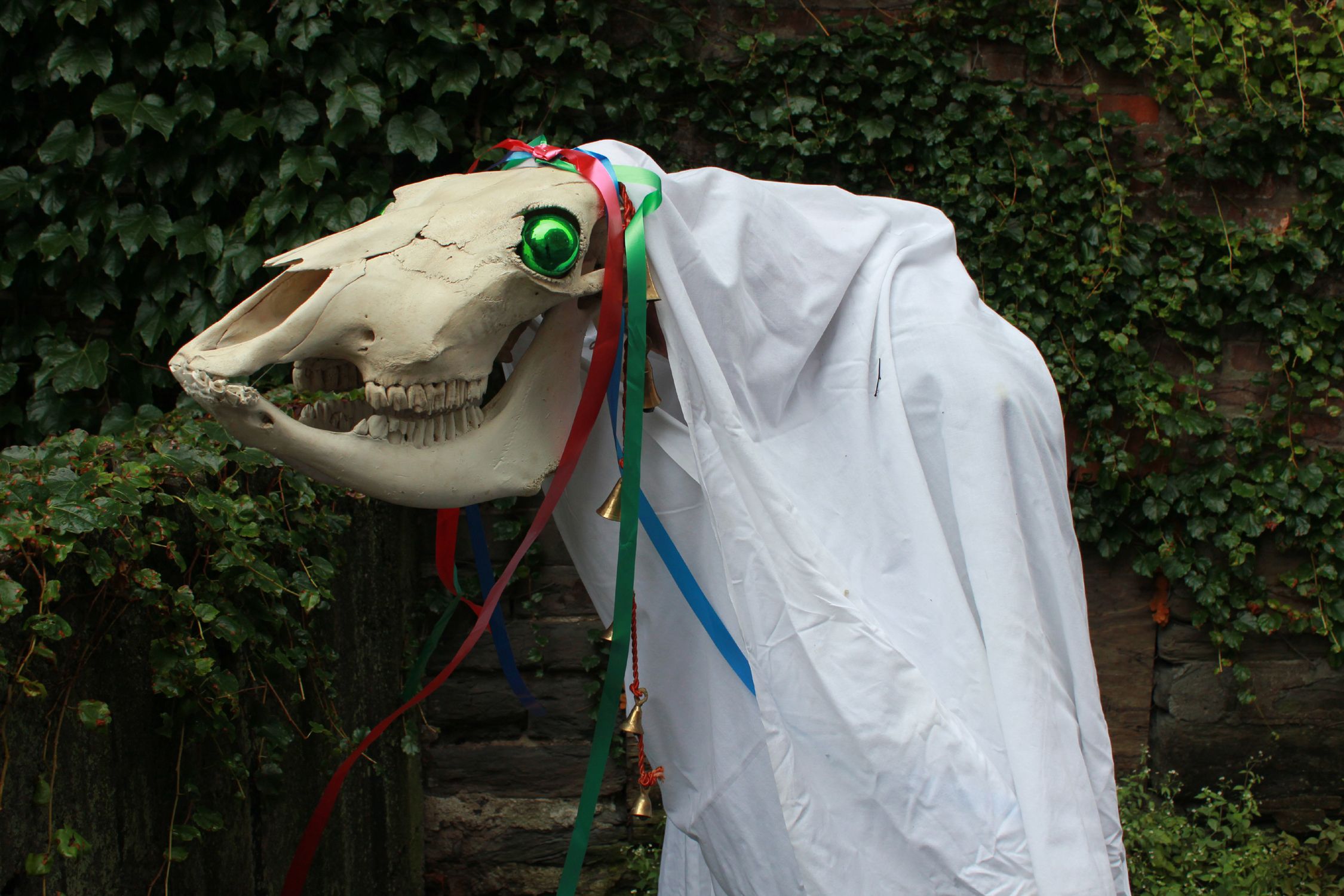 In terms of when Mari Lwyd is celebrated, that depends on the town. There's no specific day, but there is usually a town ordinance in place to make sure that everyone is on the same page and whoever wants to be involved is involved.

Since the end of the year is usually about reflection, some believe that the Mari Lwyd is to have people reflect on life and death and to go into the new year with a clear head and vision.

If this is scary to you, it's probably best to avoid Southern Wales in the winter!