A deputy for Florida’s Volusia County Sheriff’s Office who stopped over at a local gas station to fill the tank of the squad car on Wednesday left with more than just gas on the tank.

Here’s a photo of his ‘souvenir’:

When you're just in a hurry to get back on the job…No gas pumps were harmed in the making of this photo.

The unnamed officer drove off the gas station with the actual gas pump still attached, completely unaware of it until a concerned citizen flagged him down.

The same guy also took a pic of the incident, which surprisingly enough was shared by the department on Facebook.

The photo’s caption reads: “When you’re just in a hurry to get back on the job. No gas pumps were harmed in the making of this photo.” 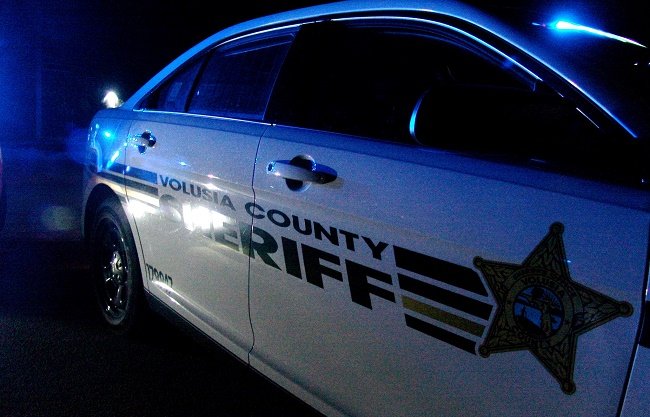 Apparently, what happened was that it began to rain while the deputy was filling the car up with gas, so he decided to sit inside the car and forgot to remove the pump before driving off.

The Volusia County Sheriff seems to be taking the humorous approach to the incident, even teasing the police officer on Twitter:

He's not in any trouble. Not going to Hose a guy for being Pumped to get back to work https://t.co/QbpJClkLMA