Flight crews from all over the world were asked to share some of the darkest secrets that they knew were going on in the flight industry.

Below are some of the disturbing facts that the flight industry definitely wants to hide from you. 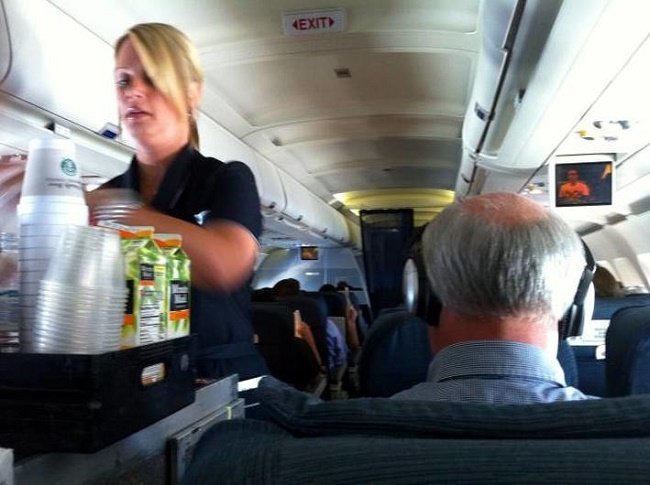 Unless you can see the water being poured out from the bottle, don’t drink it. Many flight attendants have said that the plane’s “tap” water isn’t really clean, nor sterilized. Worse still is that it’s gotten some people really sick.

Word of advice, bring your own water, or just ask for a soda or a ginger ale instead, or anything that comes in cans.