Five Years Ago, "The Dress" Debacle Was Born

Can you believe that five whole years have passed since the image that shook the Internet first graced our screens?

"The dress" is one of the last divisive Internet phenomenons that didn't end with a sobbing apology video. It happened exactly five years ago: the dress that was so innocently photographed by Cecilia Bleasdale, Scottish mother-of-the-bride, made everyone on the planet think they were going insane. 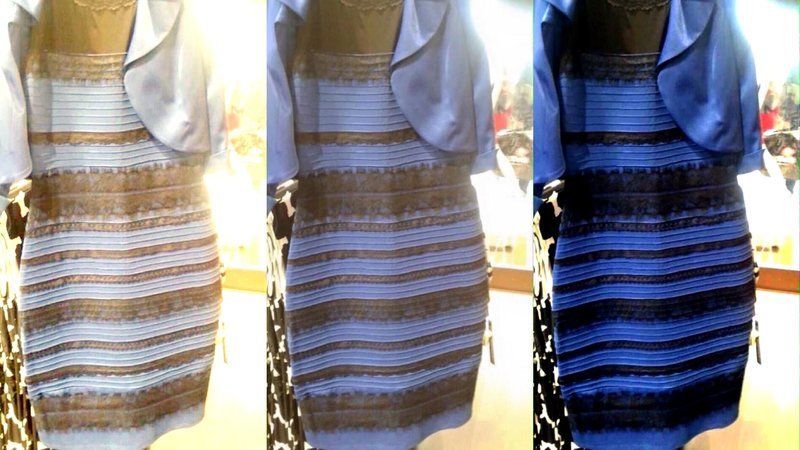 Depending on the viewer's perception, the dress shifted from black and blue to white and gold. Bleasdale and her family were amused by the optical illusion and thought to share it Tumblr. Then, it was picked up by BuzzFeed. The rest is history.

There are several hypotheses when it comes to why, exactly, we see the dress differently. Some think it has to do with our brain's method of processing color my disregarding visual information it deems irrelevant. But that doesn't explain why scientists can't recreate the effect. 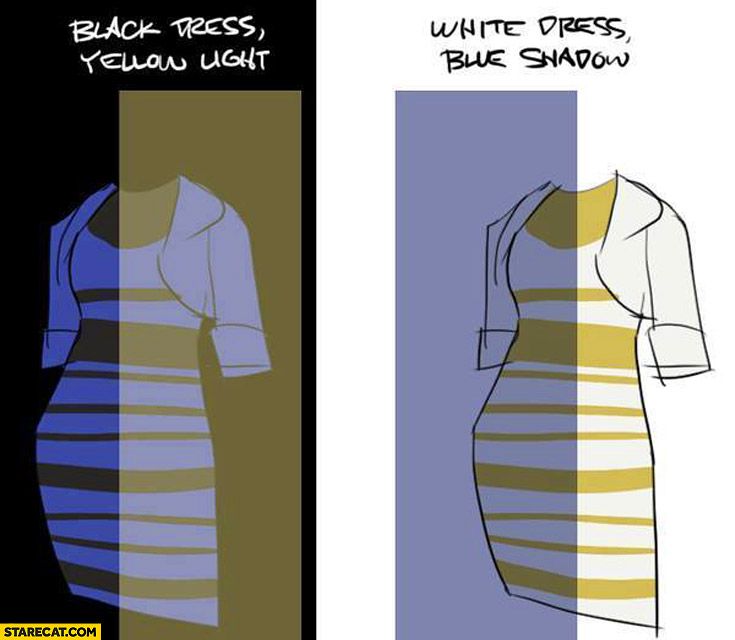 Lady Gaga called it "periwinkle and sand." Kim Kardashian saw white and gold; Kanye saw black and blue. The dress has baffled viewers and scientists alike for the better part of a decade. The dress itself is actually blue and black, but that doesn't explain how or why it still can't be explained.