The demand for shelter cats and dogs has skyrocketed throughout the pandemic, and thankfully, many people were willing to open their home to a new pet in order to quell the fear of isolation. Pets are great sources of comfort during these unsettling times, and many were given a new lease on life this year. However, it's not just cats and dogs that people are drawn to when they're feeling lonely. Lately, there has been a rise in ferret and tarantula adoptions. Who would have thought? 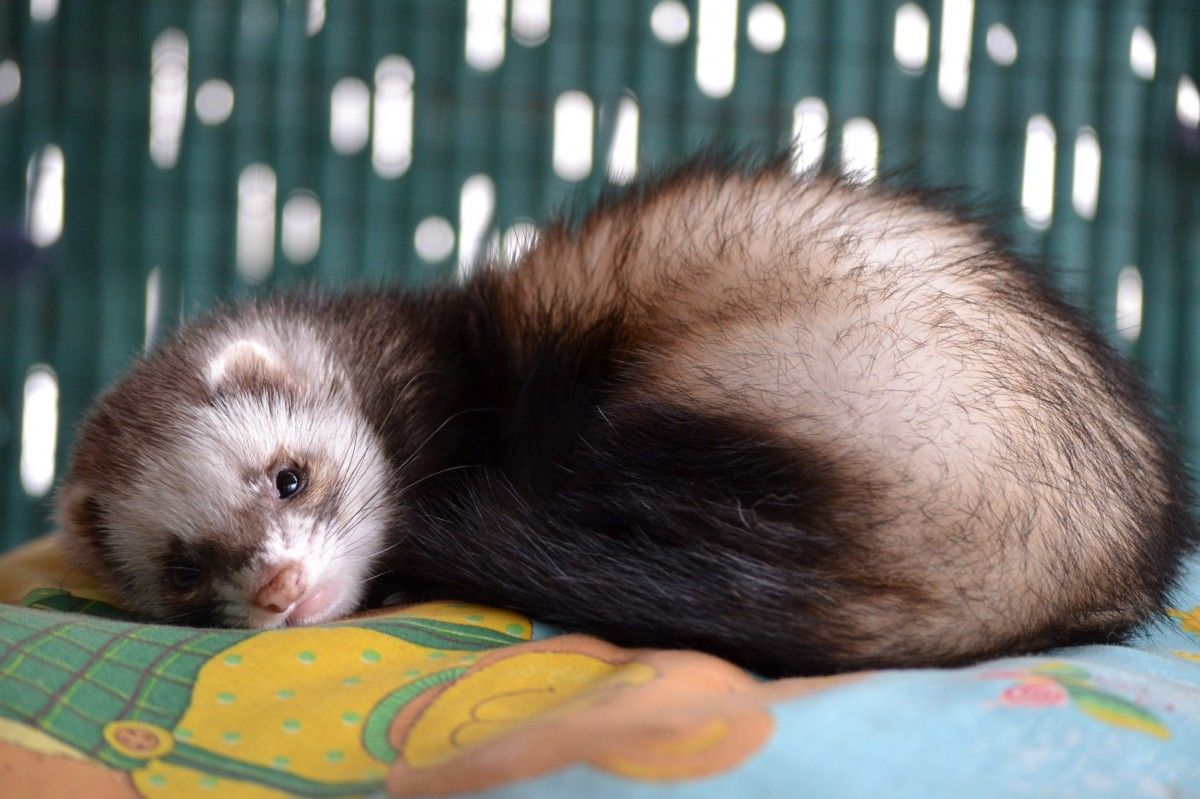 One woman adopted a ferret after years of wanting one, and realized there's no better time than now, when she can actually be around more to bond with her pet. “We had to spend a lot of time with her individually to build her trust. It took a lot of bitten fingers but she’s a complete success story,” said Jenna McBriarty, discussing the amount of dedicated attention ferrets need. “If it hadn’t been for the pandemic I don’t know if we would have seriously considered getting them.” 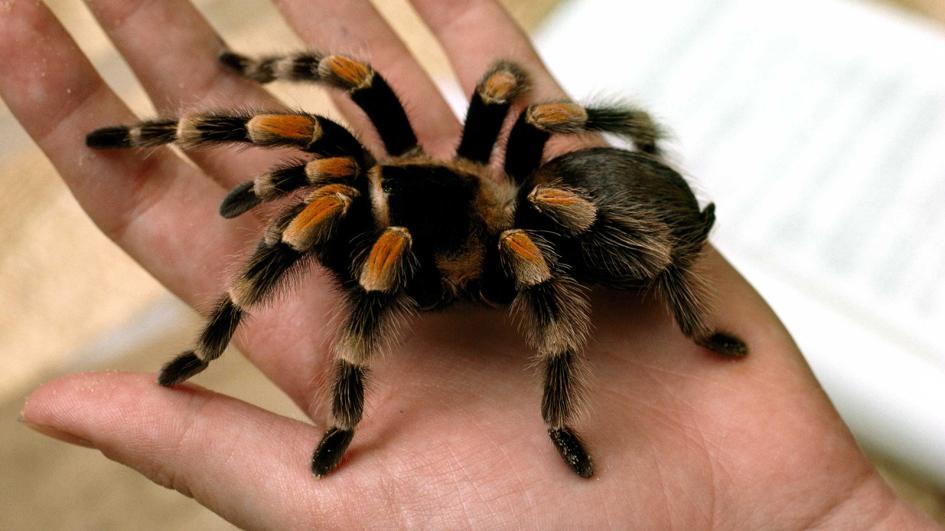 Another woman discussed how she accidentally came into adopting a tarantula, named Fuzzy. “He keeps me entertained spinning webs and swimming in his palatial rock pool while I join calls with stakeholders from all across the business.” Though a tarantula most certainly isn't for everyone, they're well-loved by the people who do keep them. The quarantine has opened a lot of people's hearts and homes to the idea of more exotic (and legal) pets.