This breathtaking photo series that shows the true love between a father and his son where they take on the same pose for three decades.

Tian Li was born in the summer of 1986 in Chin’as Guizhou Province. His father, then 27, took the first photo with him on his birthday. 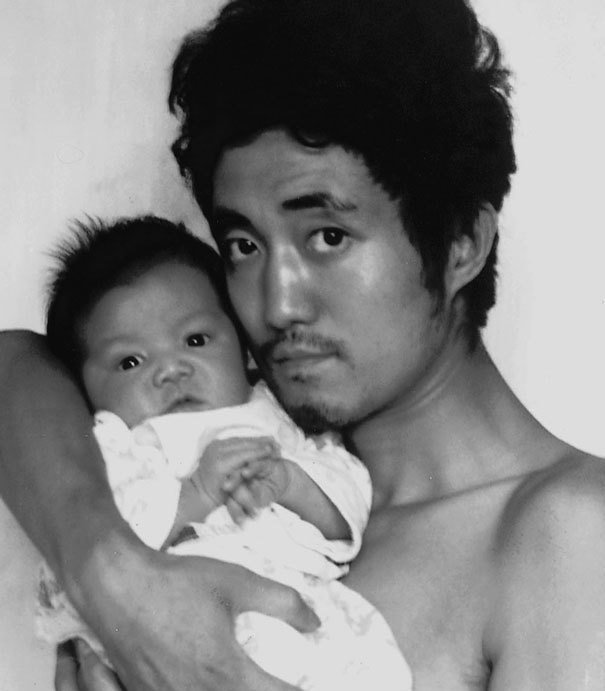 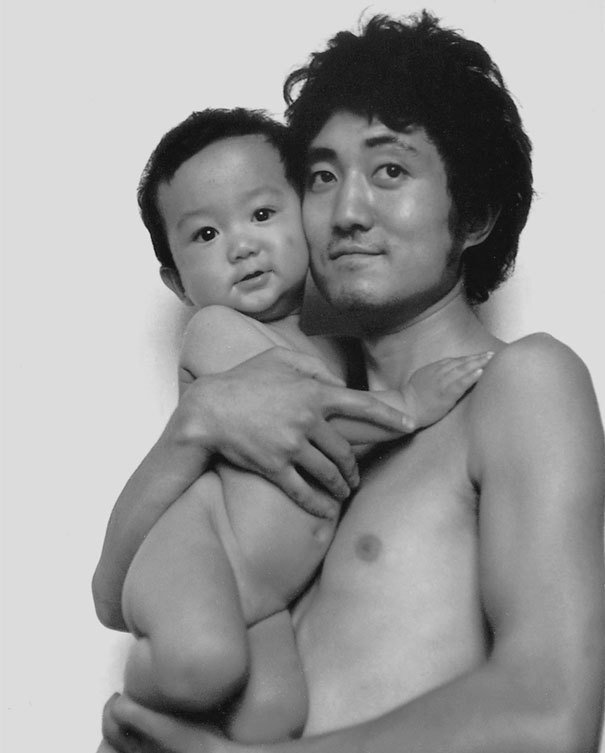