Brant had "achieved a lot in his 24 years, but we will never get the chance to see how much more Harry could have done," his family said in a sad statement earlier today. Brant died of an accidental overdose, and allegedly struggled with addiction. "We will forever be saddened that his life was cut short by this devastating disease. Harry was not just our son but a wonderful brother, loving grandson, favorite uncle and a caring friend." 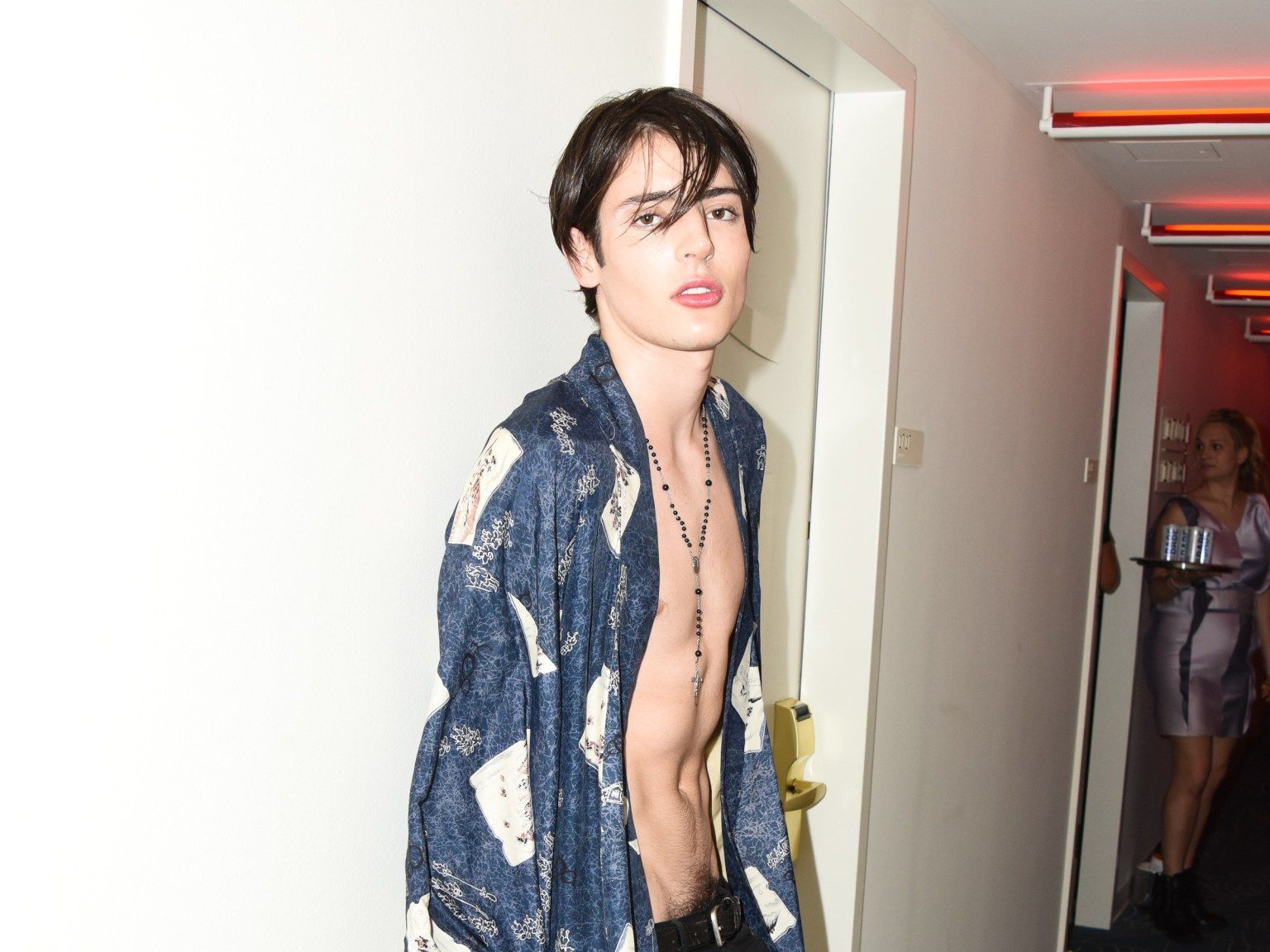 "He was a creative, loving and powerful soul that brought light into so many people's hearts," the statement said. "He was truly a beautiful person inside and out." Brant had appeared in campaigns for Italian Vogue and Balmain. His father is prolific businessman Peter Brant and his mother is model Stephanie Seymour. Harry and his brother also released a unisex makeup line for MAC cosmetics and he wrote for Interview magazine as a teenager. 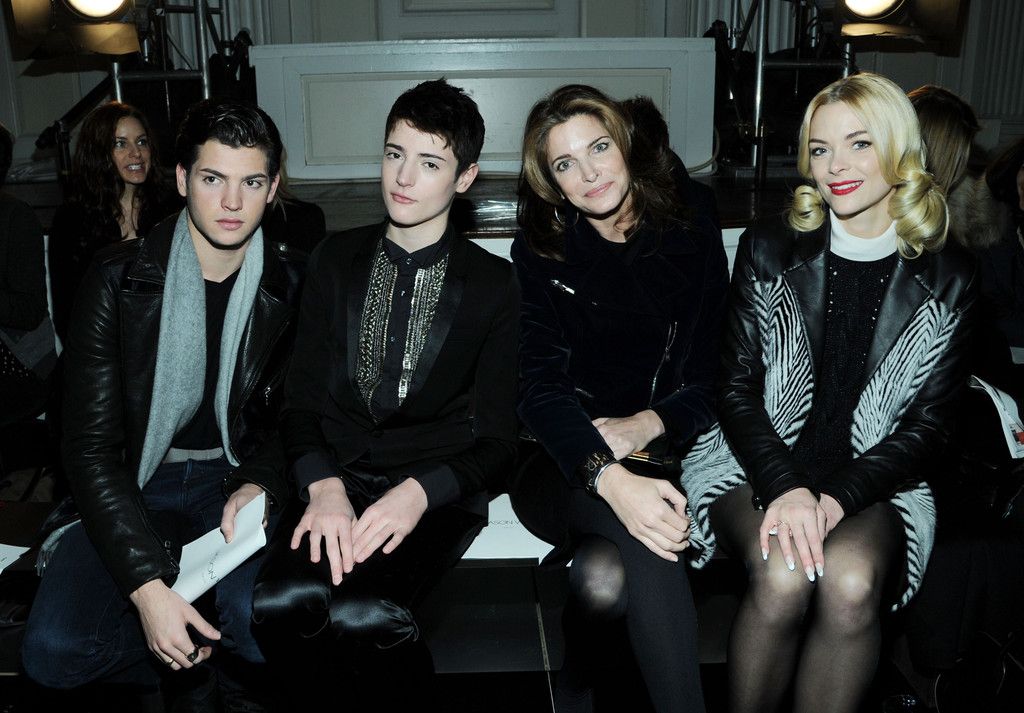 His brother, Peter Brant Jr., is also a model and socialite. He is 27 years old. Peter Brant had another son from a previous marriage, Ryan Brant, who died at the age of 49 in 2019. Further details on Harry's passing as well as arrangements have yet to be made public.