Fans Would Rather Sports Return Without Spectators Than Wait Any Longer 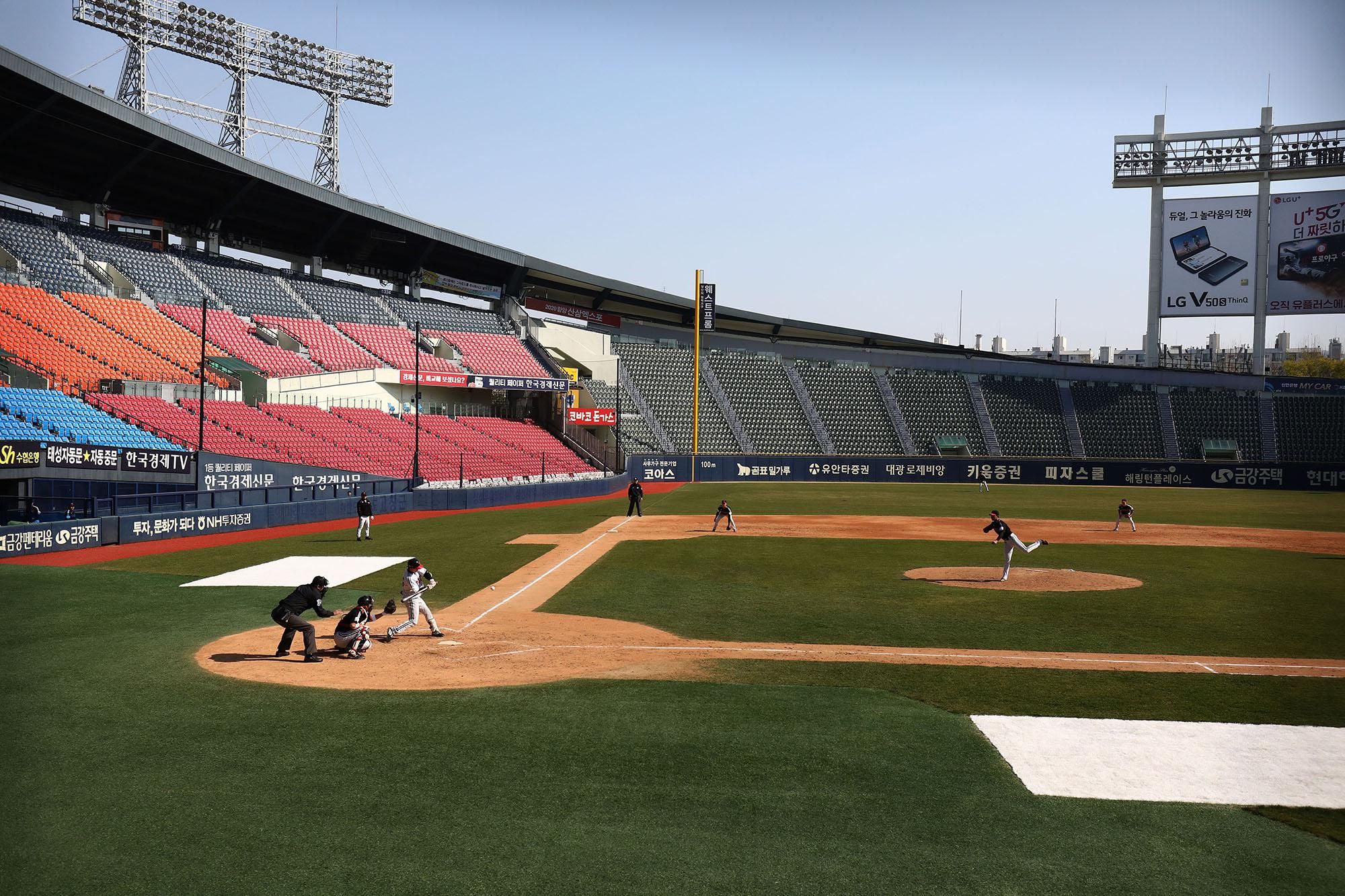 According to ESPN's Coronavirus Lockdown Fan Study, 1,004 sports fans stated that they would prefer to watch spectator-less sports than wait for it to return in full.

The study revealed that of fans 18 or older, 65% were in favor of sports returning regardless of whether or not fans could be in attendance. When participants were questioned whether they would want sports to return sans fans if the players were kept in hotels and had limited, monitored contact with others, the approval rate grew to 76%. 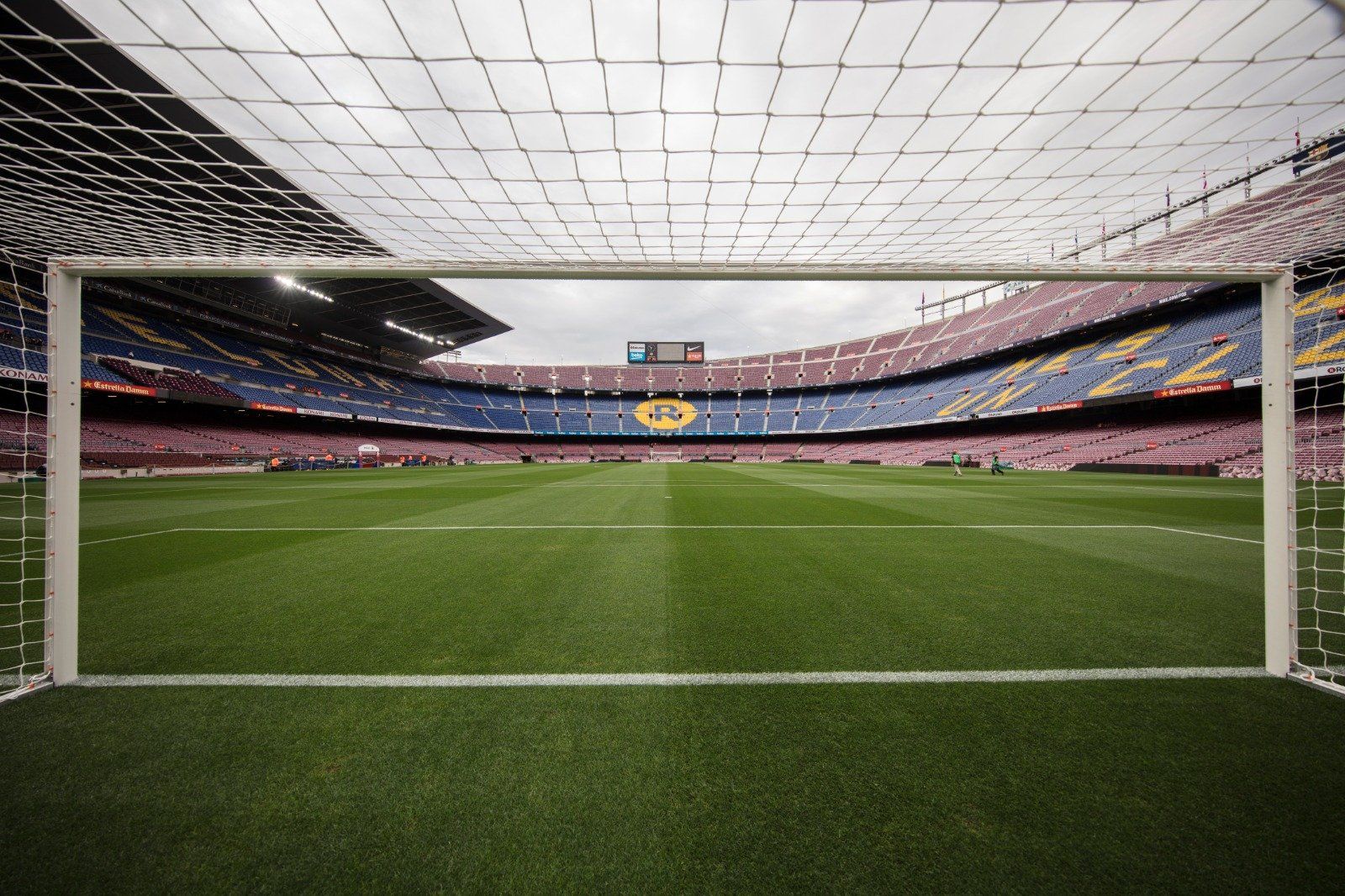 A number of sports leagues, such as the MLB, NBA, and NHL have considered the return of teams playing and residing in localized areas only. According to a source, the NFL is not willing to take that risk.

88% of study participants said that they plan to watch sports as often as possible as soon as they return.

The study was conducted across the nation between April 17 and April 20 with a number of waves scheduled over the next few months to monitor any changes in fan approval ratings.