The family of former Love Island host Caroline FLack shared a drafted message from the personality's Instagram account that detailed an "incident" she had with her boyfriend, Lewis Burton.

In the post, she explained how "shame and toxic opinions" followed her career for the past decade and she had trouble dealing with an emotional breakdown.

Her message said: “I was arrested for common assault on my boyfriend ... Within 24 hours my whole world and future was swept from under my feet and all the walls that I had taken so long to build around me, collapsed. I am suddenly on a different kind of stage and everyone is watching it happen.” 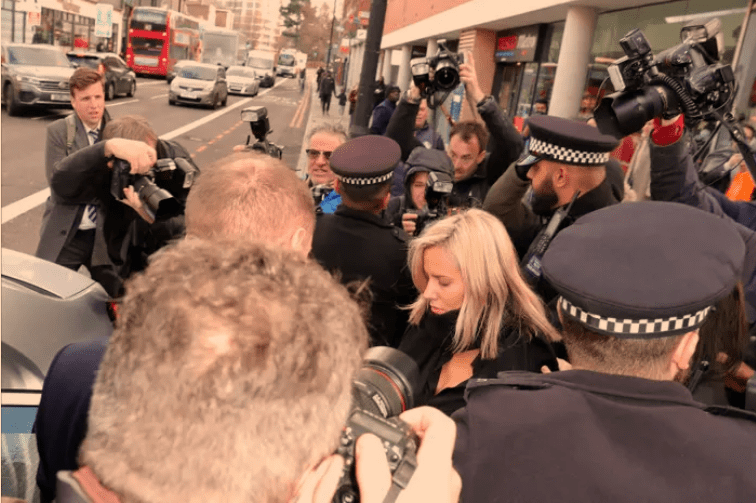 The British star was found dead in her London flat on Saturday and was due to appear in court on March 4th for the assault charges.

“I have always taken responsibility for what happened that night. Even on the night. But the truth is .... It was an accident. I've been having some sort of emotional breakdown for a very long time. But I am NOT a domestic abuser. We had an argument and an accident happened. An accident. The [pictures of] blood that someone SOLD to a newspaper was MY blood and that was something very sad and very personal.” 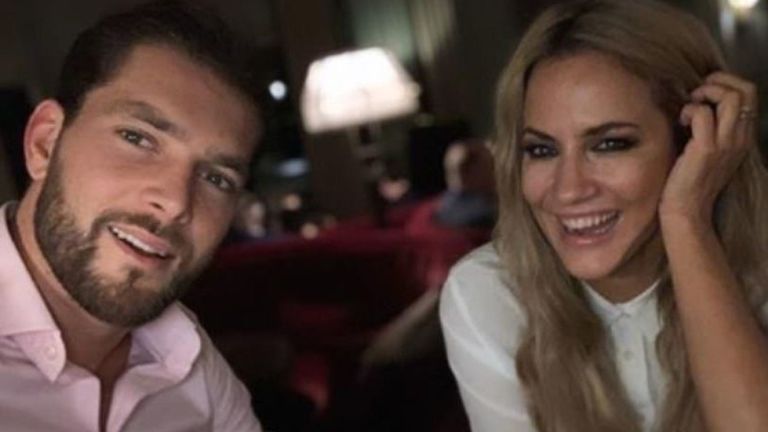 Flack had been advised not to publish the post while she was alive, but her family chose to share her message with a local news outlet in Norfolk, where she was raised.

“The reason I am talking today is because my family can't take anymore. I've lost my job. My home. My ability to speak. And the truth has been taken out of my hands and used as entertainment. I can't spend every day hidden away being told not to say or speak to anyone,” she wrote.

Flack declined to return to Love Island as the show's host before the first winter season.