Ezra Miller is the 26-year-old who’s taking the world by storm with his forward thinking and even more forward fashion.

People were buzzing with excitement over Ezra’s recently released Playboy shoot, which features the nonbinary actor in a variety of poses and outfits that bend the rules of social construction. While the appearance is likely an effort to promote his role inÂ Fantastic Beasts: The Crimes of Grindelwald, Ezra has elicited quite the stir from the Internet. 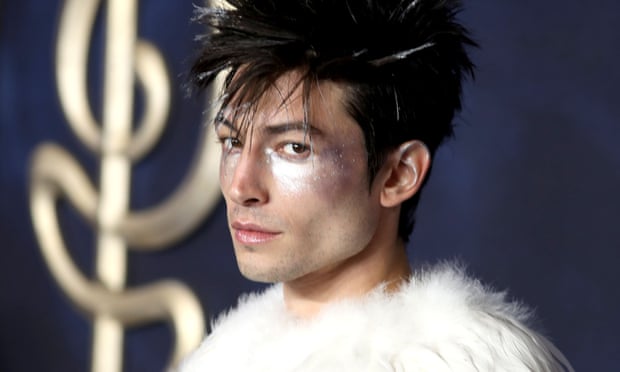 Ezra brought a Playboy interviewer to tears in the bear-it-all interview that addresses stories of surviving sexual abuse. He has also recently discussed his aversion to monogamy, in which he revealed that he participates in a “polyamorous molecule” where every member of his relationship loves one another very much. 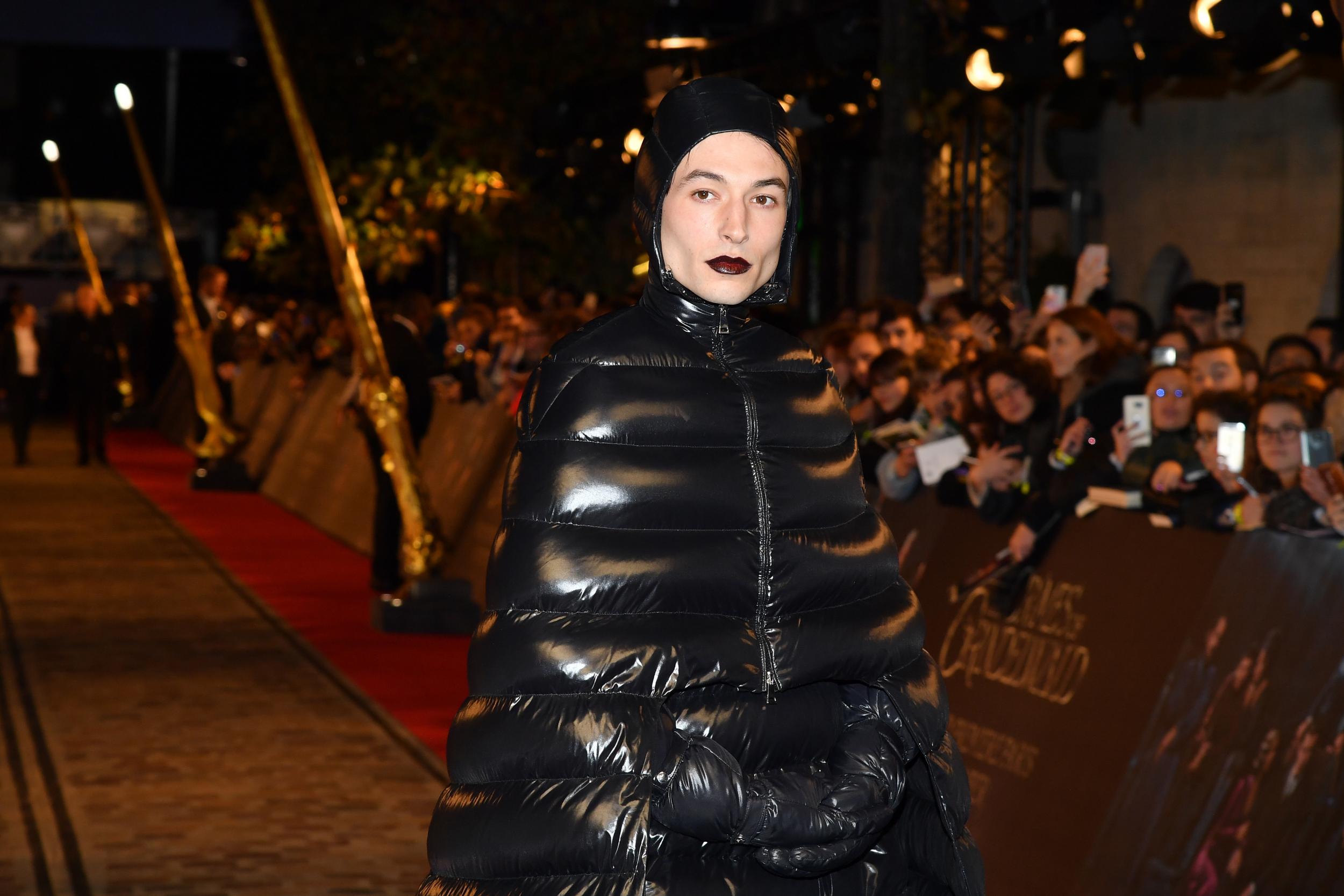 Ezra’s recent glow-up has left no one unscathed by his bone structure as he rapidly ascended to “queer icon” status.