ABC/ESPN are moving up the release of the 10-part Michael Jordan documentary, "The Last Dance," to April. Originally slated for June, the lull in live sports has prompted networks to move up the date to April 19th.

Because fans are going stir crazy without any sports to watch on TV, ESPN has agreed to premiere the long-awaited documentary about Jordan's career in advance. Sports have been halted until further notice at all levels of competition, and for people who rely on sports as their means of entertainment, they've been relying on programs like ESPN classics and virtual tournaments to hold them over. 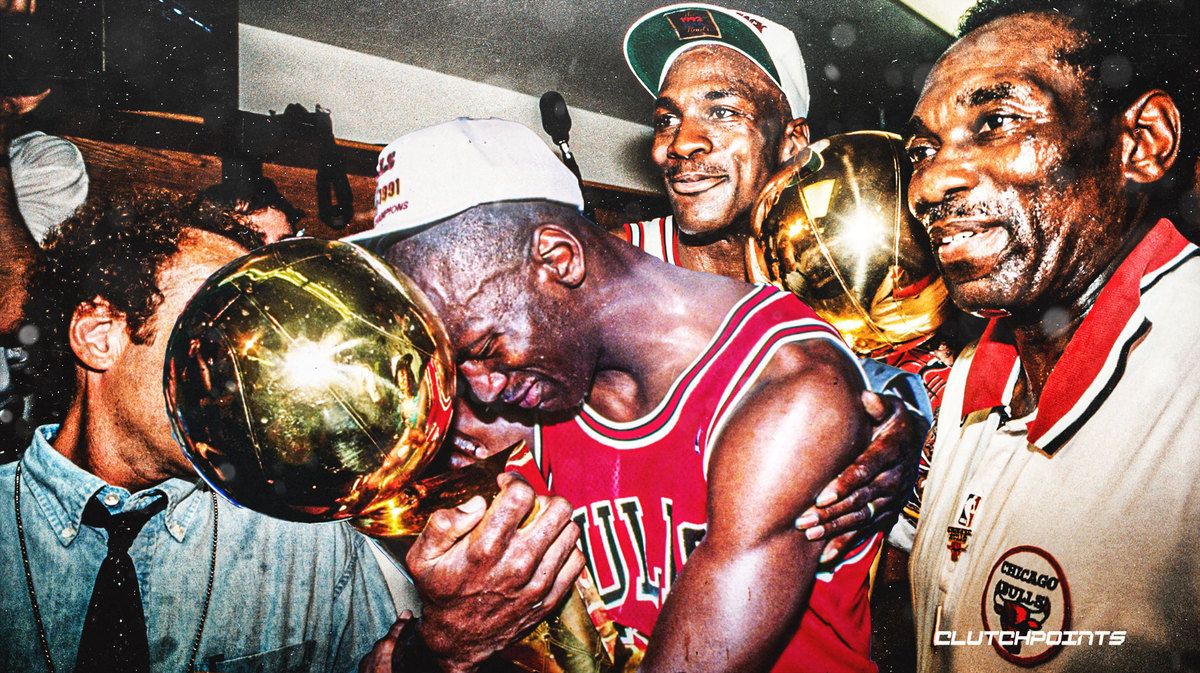 The documentary's tagline is something along the lines of, "much like the 1997-98 Bulls, Michael Jordan's 'The Last Dance' can't be held back."