According to reports, a Jeffrey Epstein accuser is suing longtime female associate as well as three unnamed staff members of his household for allegedly helping the sex offender with his sexual abuse and trafficking scheme. 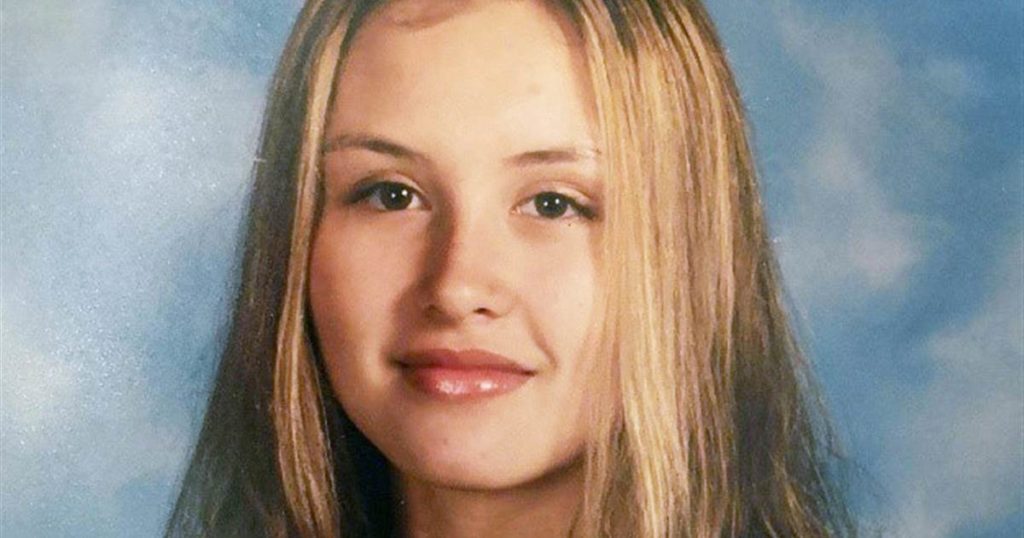 Jennifer Araoz, 32, is carrying out the lawsuit under New York’s new Child Victims Act. Araoz claims Epstein, who died of an apparent suicide while in jail awaiting trial on sex-trafficking charges, sexually assaulted her in his Manhattan estate when she was 14 and 15 years old, respectively.

“I was just a lost kid, you know,” Araoz said in an interview with NBC News. She noted that she was only a teenager at the time and had been recruited outside her high school near Epstein’s mansion. 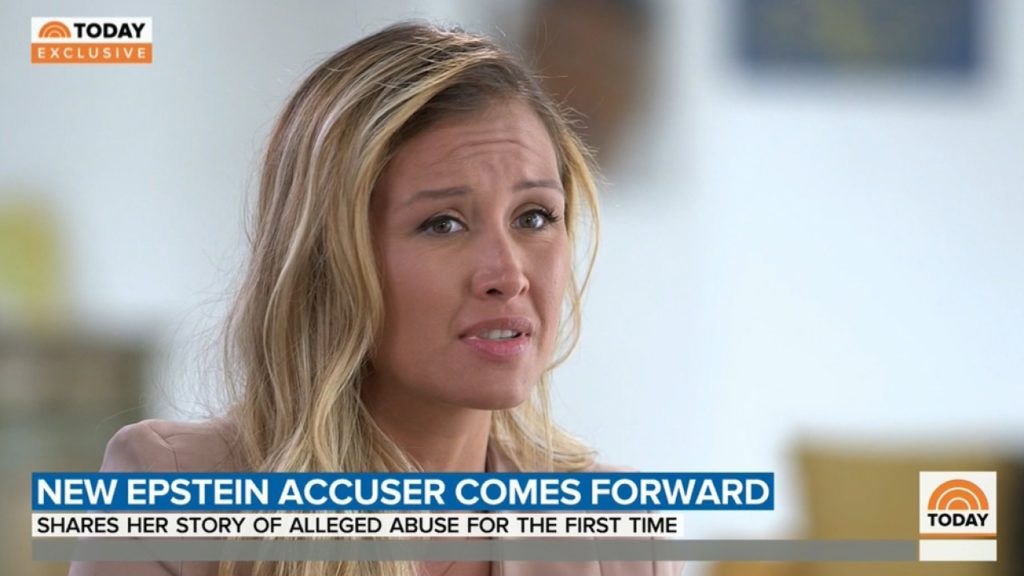 Araoz alleged that socialite and associate Ghislaine Maxwell along with other staffers “conspired with each other to make possible and otherwise facilitate the sexual abuse and rape of the Plaintiff.”

Maxwell, 57, is alleged to have “participated withÂ and assisted Epstein in maintaining and protecting Defendant Epstein’s sex trafficking ring” by setting up appointments with Epstein, identifying and hiring “recruiters” to continuously traffick young women, and intimidating potential witnesses. 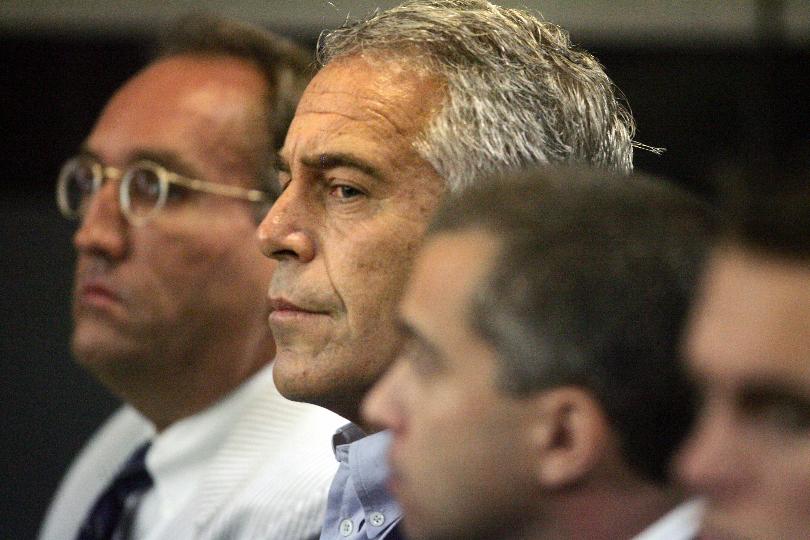 The suit was filed under the new Child Victims Act, which took effect Wednesday, stating that alleged victims of child sex abuse have the right to bring civil cases against accused abusers for the next 12 months, regardless of when the abuse transpired. After the period ends, victims will still have until up to the age of 55 to file a civil suit against them.