Epic Clothing Fails That Will Leave You Cringing

They say, “the clothes maketh the man.” Unfortunately, for the following folks, all these clothes maketh is embarrassment. It’s probably safe to say that the following clothing designs weren’t exactly created by Versace nor were they intended for a runway. These hilarious examples of outfit fails prove that all designs really need a second opinion before going into production. If anything, let this collection serve as a warning to be more attentive during your next trip to the mall. Scroll down and enjoy the laughs… 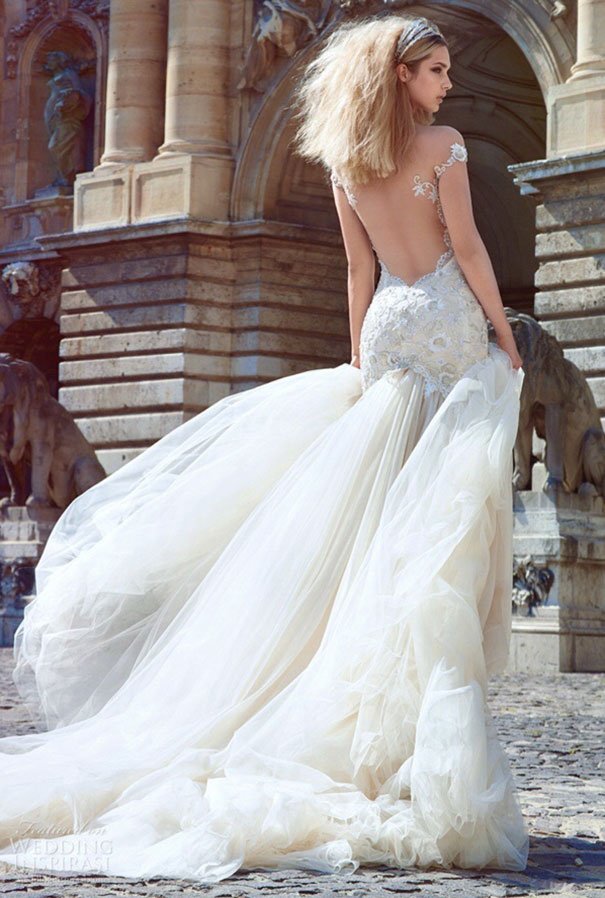 If you’re looking for a wedding dress that makes you look like you’re farting chiffon, look no further. It’s pretty safe to say this design missed the mark. 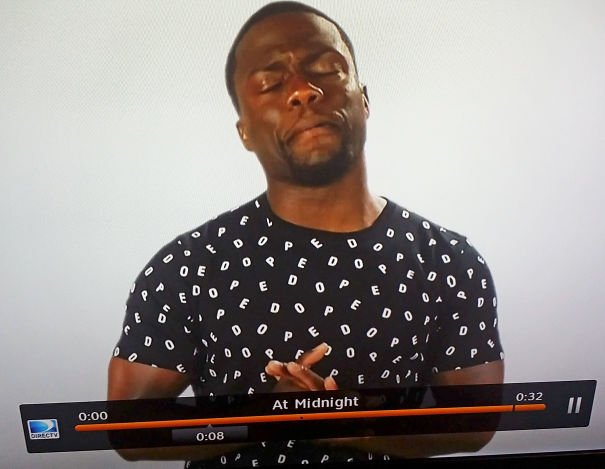 This outfit choice by Kevin Hart is an interesting one,Â to say the least. A TV viewer spotted this design fail and asked her husband “why is he wearing a shirt that says ‘PEDO’ on it?”