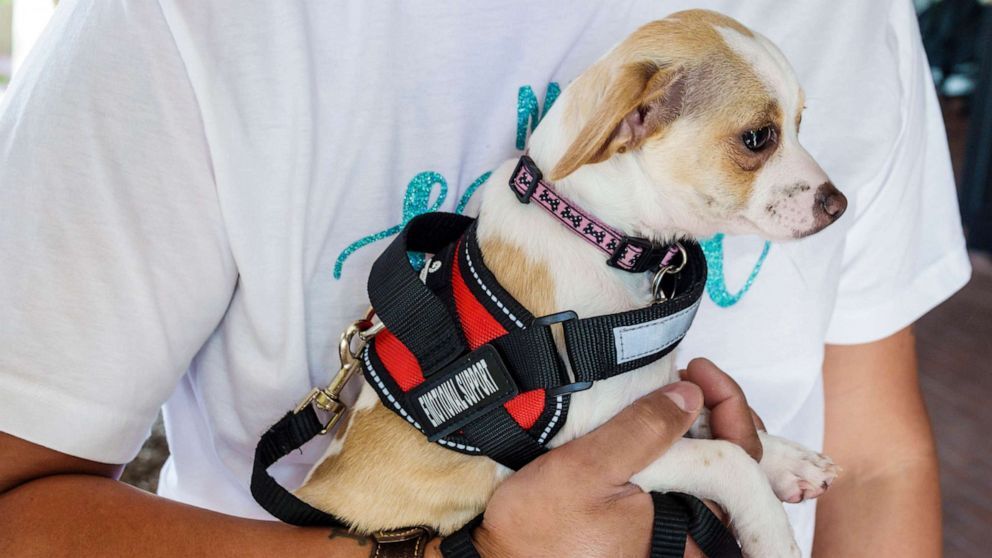 The U.S. Department of Transportation (DOT) has announced that emotional support animals will no longer be considered service animals on flights.

The news was revealed during a release this past Wednesday. The proposal was first pitched in January, and over 15,000 comments were issued before finalizing the revision to the Air Carrier Access Act.

"The final rule announced today addresses concerns raised by individuals with disabilities, airlines, flight attendants, airports, other aviation transportation stakeholders, and other members of the public, regarding service animals on aircraft," the organization said. 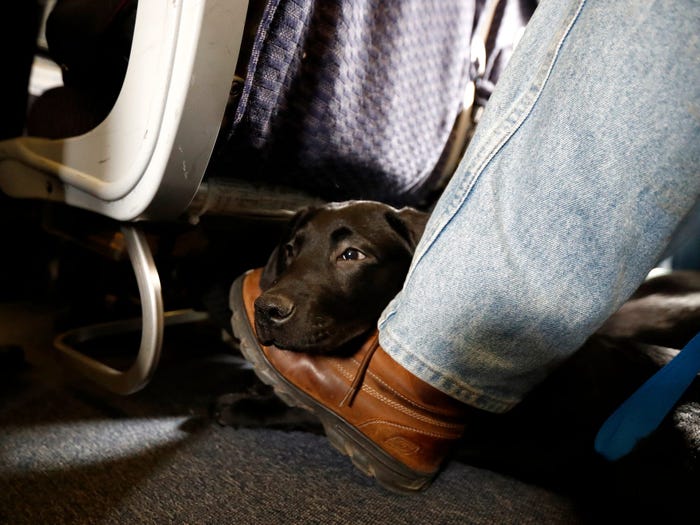 The updated definition of a service animal is "a dog that is individually trained to do work or perform tasks for the benefit of a person with a disability."