Emmy Rossum Reveals She Had a Baby

“5.24.21,” actress Emmy Rossum wrote on Instagram today. “On a sunny Monday morning, at 8:13 a.m., we welcomed our daughter into the world." In the carousel of adorable, never-before-seen photos from her pregnancy, there were images of Rossum's growing baby bump, a sweet moment between her and her husband Sam Esmail, and a stamp of their baby's footprint. Most of the photos were taken just two weeks ago. Many fans took the post as a surprise because she never announced that she was actually pregnant. 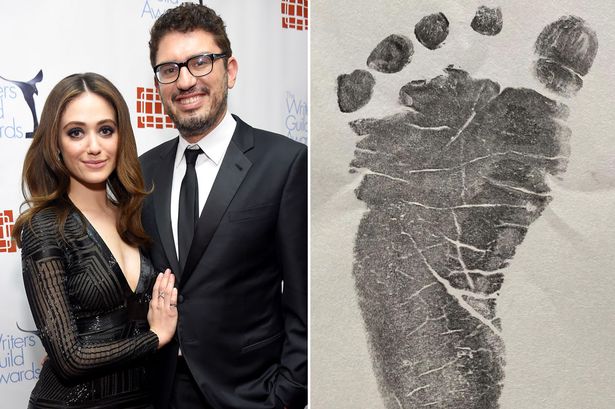 The actress has kept a low profile since departing from Shameless about two seasons before the show's finale this year. The rest of the cast stayed in-tact, and fans were a little disgruntled that she didn't return for the last episode. However, she's been working on other projects along with, apparently, giving birth. She directed an episode of the 2019 Amazon Prime series, "Modern Love," and is starring and producing in the upcoming series, "Angelyne." 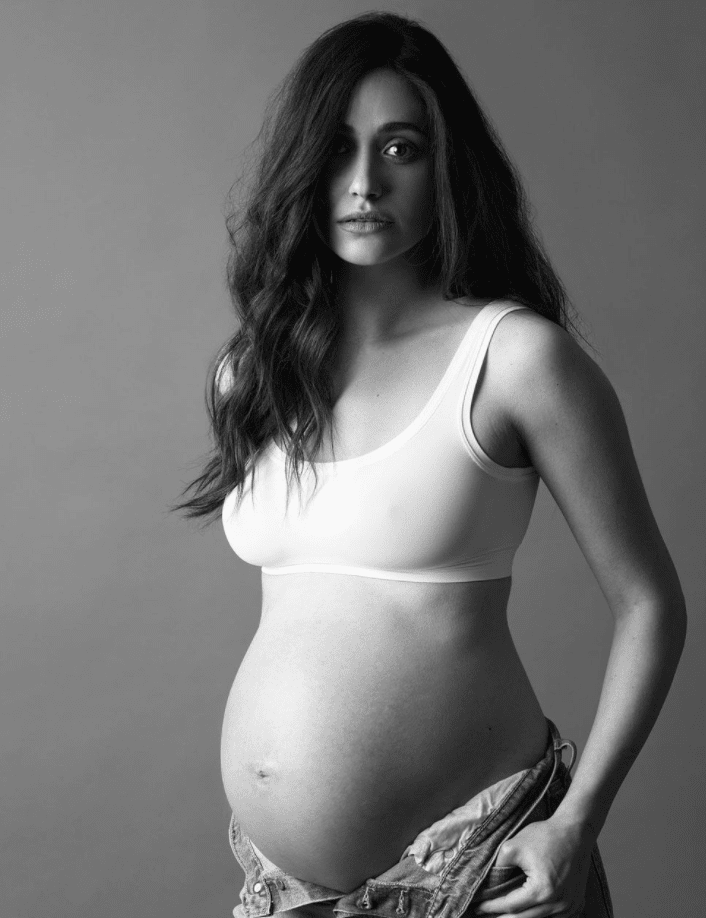 She and husband Sam Esmail married in 2017 after dating for four years. He is a writer and director, and they met while working on the movie Comet, which he directed. She was also previously married to Justin Siegel in 2008, but they divorced in 2010. They never officially announced their marriage, but they always publically presented themselves as in a relationship. Maybe since the birth of their daughter, Rossum and Esmail will share more about their lives together.