Lucas Bravo, who plays Gabriel, the main love interest, spoke out saying he agrees with the various criticisms the show has received. "I think they're right in a way. We're portraying clichés and we're portraying one single vision of Paris." The show follows Emily, who moves from Chicago to Paris for a marketing job, and she seems to float through the city doing every touristy, cliché thing, all while not speaking French and purporting the idea that French people are rude and snobby. French viewers were left insulted. 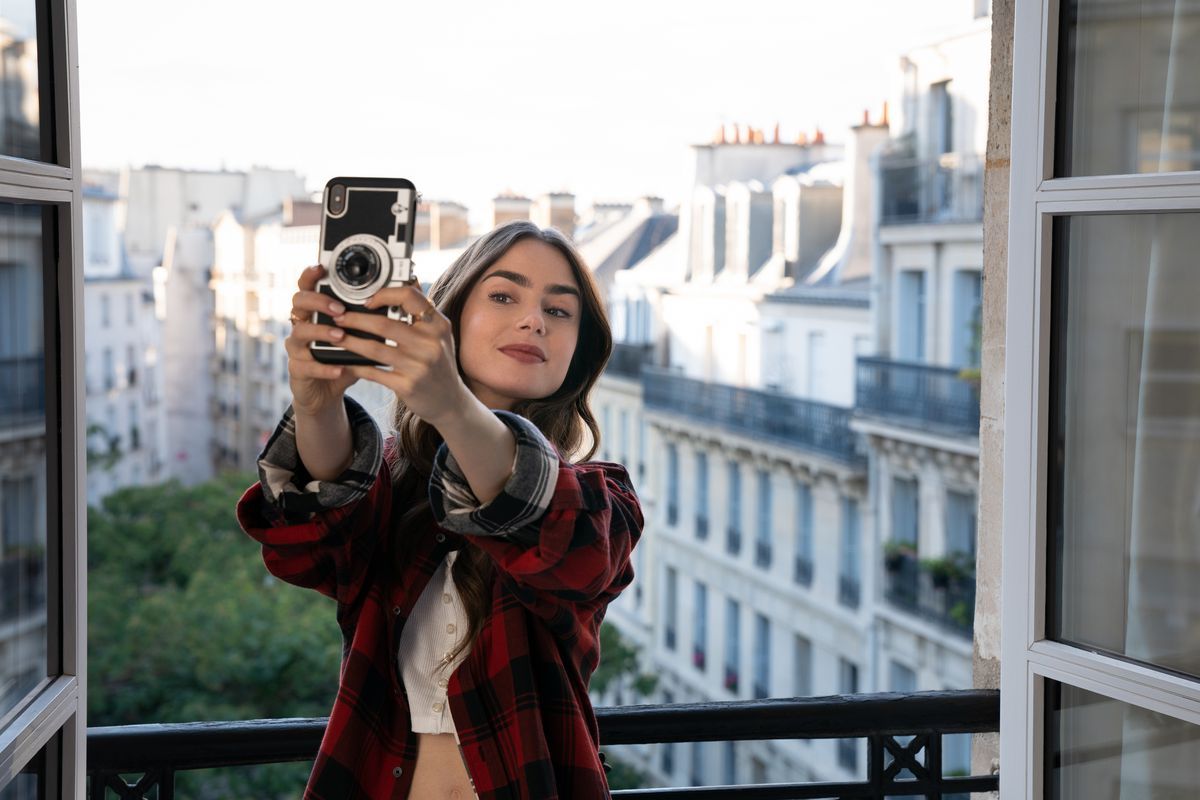 "We have so many ways of thinking, so many different nationalities, so many different neighbourhoods. A lifetime wouldn't be enough to know everything that's going on in Paris. It's an entire world in a city," Bravo continued. "At some point, if you want to tell a story about Paris, you have to choose an angle," he added. "You have to choose a vision. French critics, they didn't understand the fact that it's just one vision. They're like, 'Oh, this is not what Paris is.' Of course. Paris is many things." 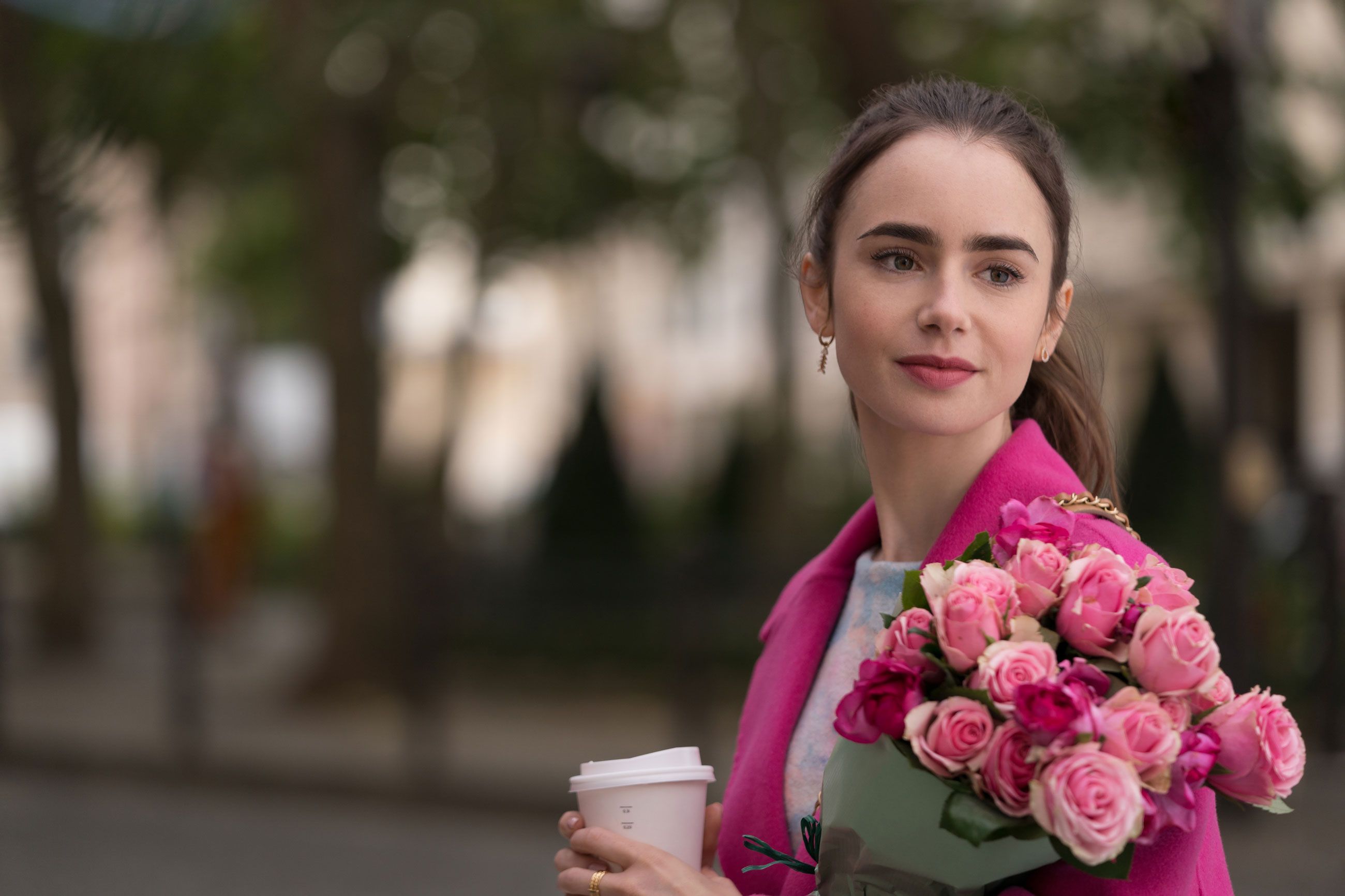 However, Bravo also argues that the show should be watched under the lens of "escapism," because it's just meant to entertain right now, given the current state of the world. "Reality is so rough these days, and we've been going through such a difficult time that I think the show is so light-hearted, it's so colourful, the fashion, the romance, the travelling," he explained. "It's so colourful and alive and funny. People needed something to just escape."