The “Frozen II” teaser trailer seems to have raised more questions than answers. Although it features some familiar facesâ€”Princess Anna, Olaf, Queen Elsa, Kristoff, and his reindeer, Svenâ€”directors Jennifer Lee and Chris Buck hinted that the upcoming film would be “bigger” and “more epic” than anything Frozen audiences had ever seen before.

In the trailer, it appears as though Elsa is trying her best to overcome treacherous waters. “Frozen II” will be expanding beyond Arendelle as Elsa and Anna embark on a perilous journey through unmarked territory. 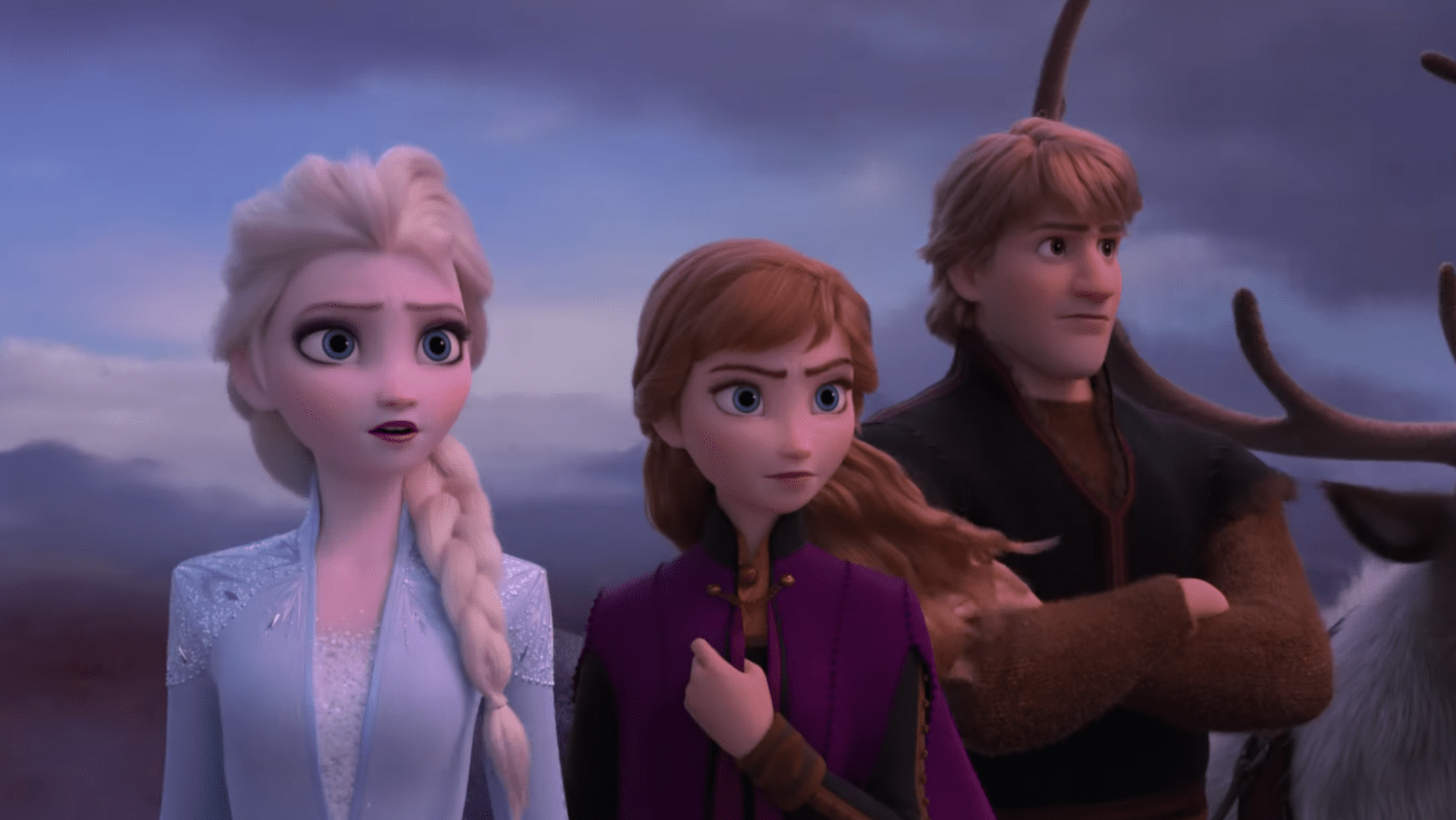 The original “Frozen” movie was a smash hit when it opened six years ago in February 2013, earning more than $1.3 billion worldwide in the box office. It also took home two Oscars and remains the highest-grossing animated film of all time. “Frozen” was not only the 13th biggest movie of all time, but it was also adapted as a Broadway musical in 2018, which was nominated for 3 Tonys.