DeGeneres teased that "she would talk about it" during her show's season 18 premiere, and she apparently got very candid with her audience about the recent allegations that have come out against her regarding "workplace toxicity." According to a source, her opening monologue was "very poignant and funny and very much a candid take on what happened over the summer. She understands her audience wants to hear from her and is looking forward to talking directly to them on Monday." 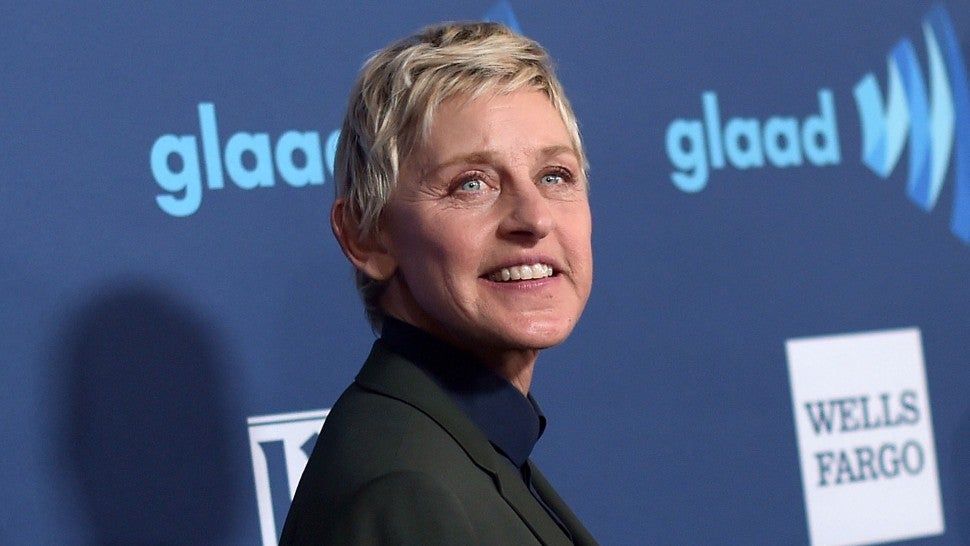 After the premiere finished taping, DeGeneres was supported by her wife and the crew as she was applauded off, and it was an emotional and connecting moment for everyone involved. Earlier this summer, Buzzfeed News talked with 10 of Ellen's former employees, who raised claims about "being penalized for taking medical leave, instances of racial microaggressions and fear of retribution for raising complaints." Warner Bros. then launched an internal investigation, after which DeGeneres confirmed that three of the show's top producers left. 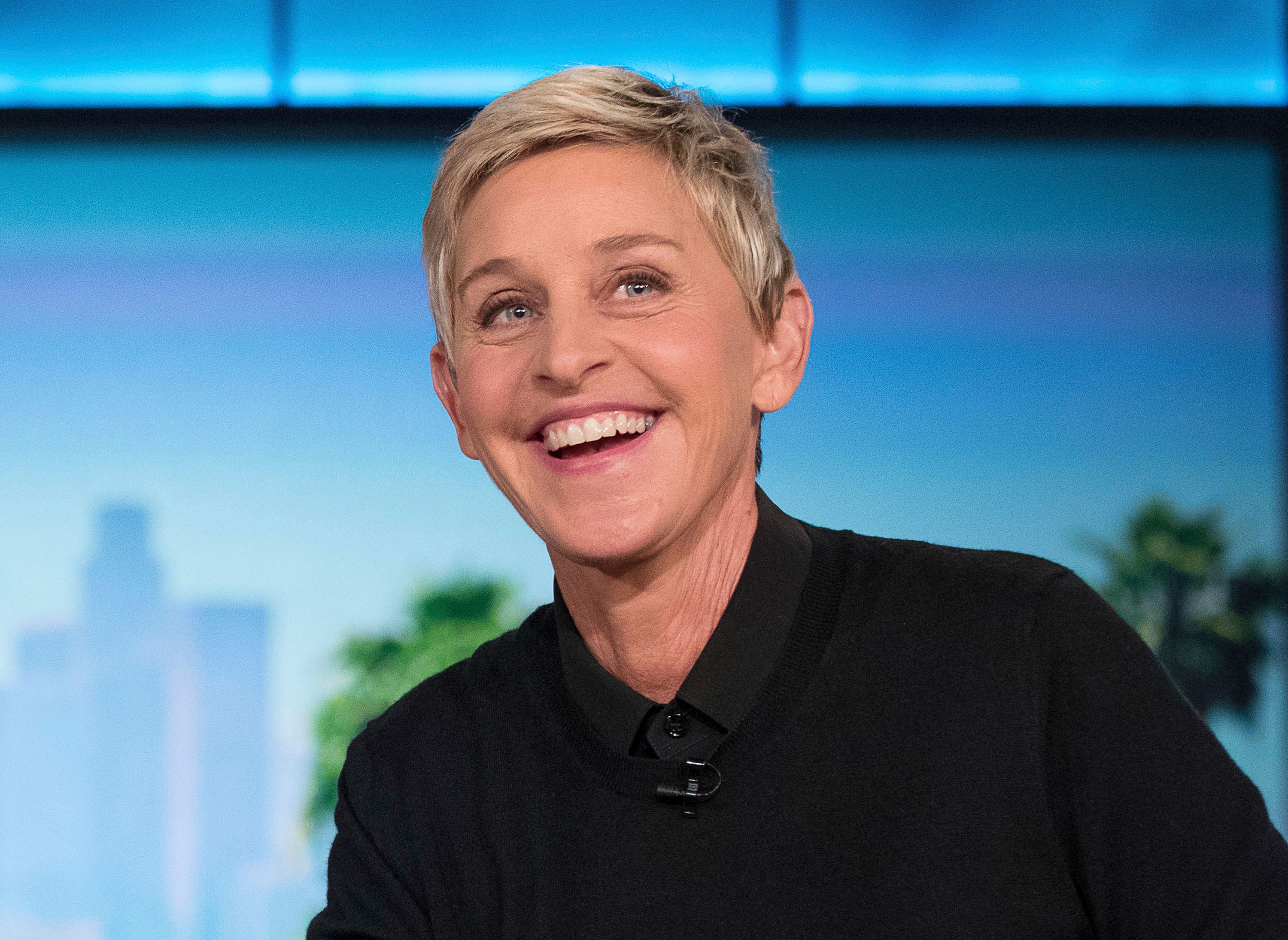 "Ellen has come away from this reinvigorated and devoted to working hand-in-hand with the staff to bring joy and humor to the fans," the source shares. "Ellen is excited to be back on set and wants this to be the best season yet."  The source also said that DeGeneres and the staff seem to be happy to be back at work, and are "taking it one day at a time, but so far the environment on set already feels different."