If you thought that last month felt warmer than usual, you were correct.

According to the National Oceanic and Atmospheric Administration, the planet had its hottest-ever January last month. The significant moment is just one of many climate records set in the past decade. 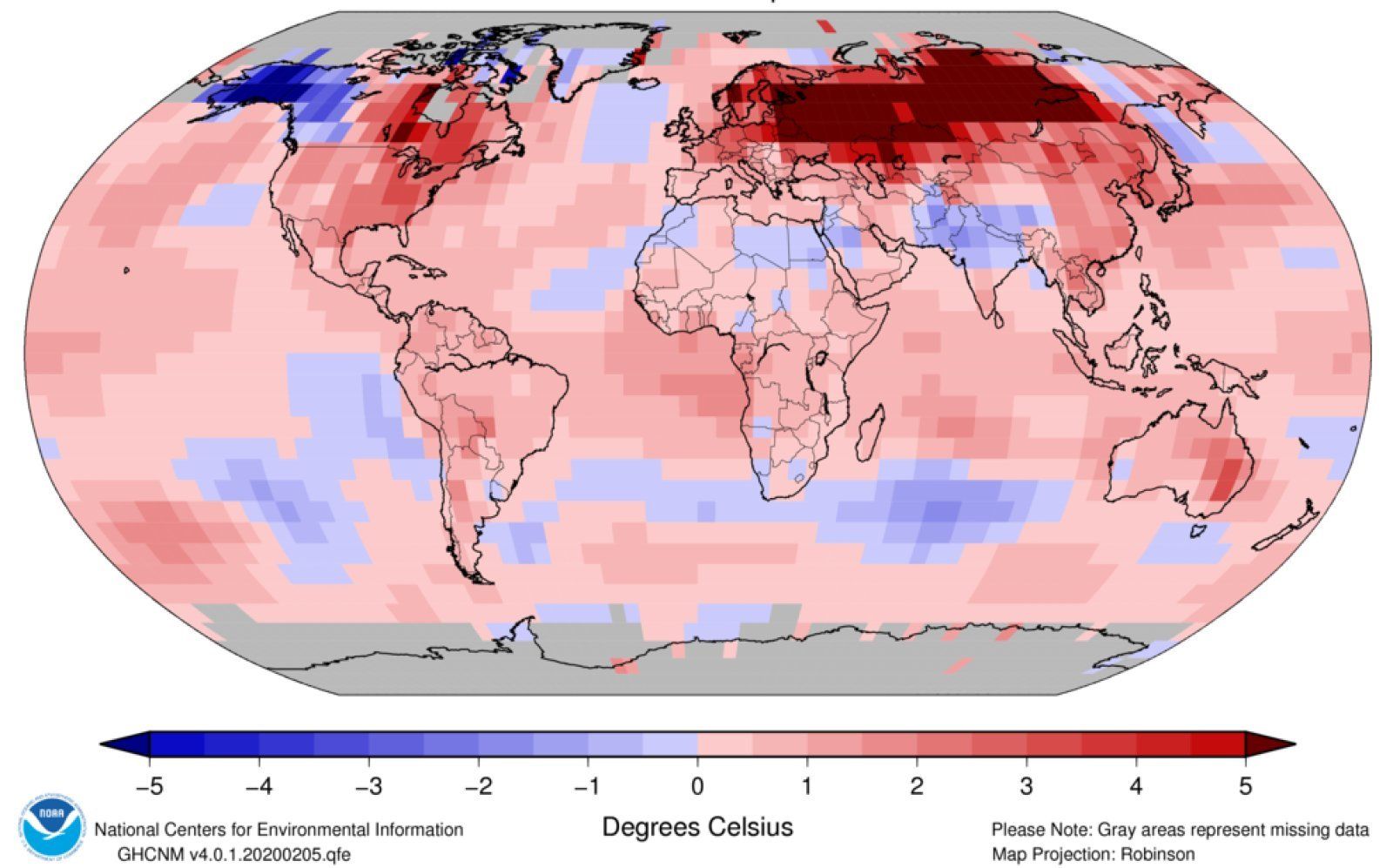 This past January was the 44th consecutive January—and 421st consecutive month—with temperatures that hit above the 20th-century average.

The temperatures minimized Arctic sea ice to its eighth-lowest January extent. Coverage is roughly 5.3% below average. 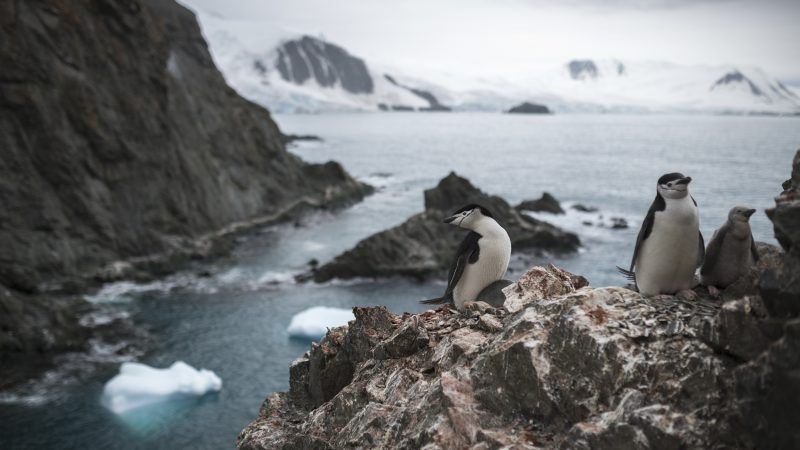 Although several weeks remain in the winter season, the vast majority of the U.S. has seen mild conditions that could potentially contribute to one of the country's warmest winters in history.

In 141 years of recordkeeping, this was the warmest January ever. The previous record was set in January 2016; January 2020 surpassed it by 0.04 degrees Fahrenheit (0.02 degrees Celsius).