When someone calls an emergency line, it means that they are in need of dire help. Naomi Musenga did this when her body felt like it was shutting down on her. Instead of getting the help she needed, she was met with a rude and snotty operator who simply didn’t believe her. Even to this day, the operator believes she did nothing wrong… Even though she was a catalyst that changed everything for the Musenga family. 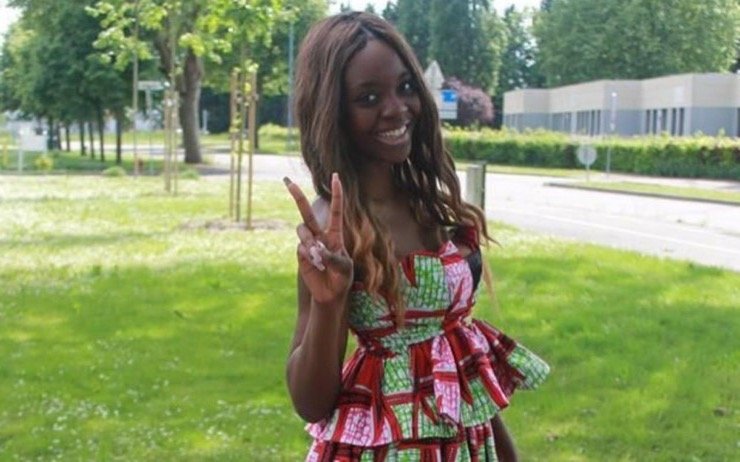 22-year-old Naomi Musenga was home alone when she began to experience stomach cramps a few days before New Year’s Eve in 2017. The healthy young French woman had no prior medical issues, so this was very out of the ordinary. 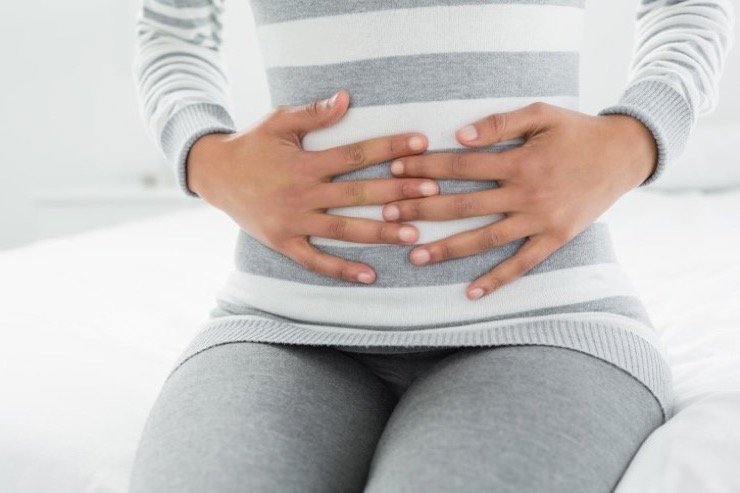 Quickly, the pain grew. It got so intense that she was doubled over in pain. She could barely breathe and couldnâ€™t talk. She needed helpâ€¦