Dog Owners May Have Lower Risk of Death After Heart Attack

Two studies published Tuesday suggest that dog owners may live longer or recover more quickly after a heart attack or stroke when compared to those who don’t own a dog. 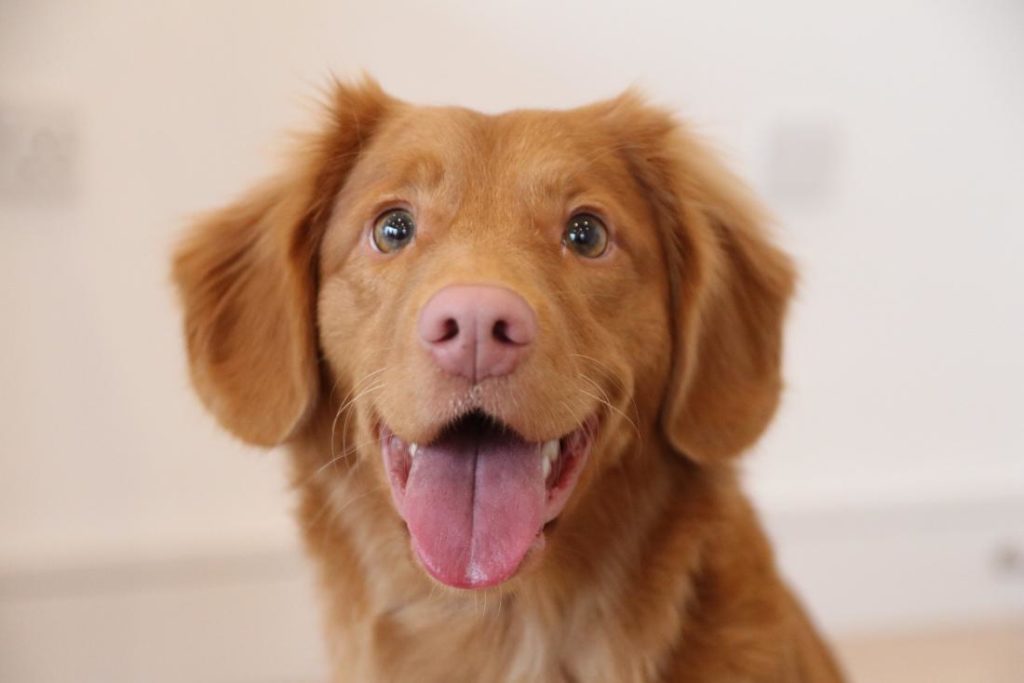 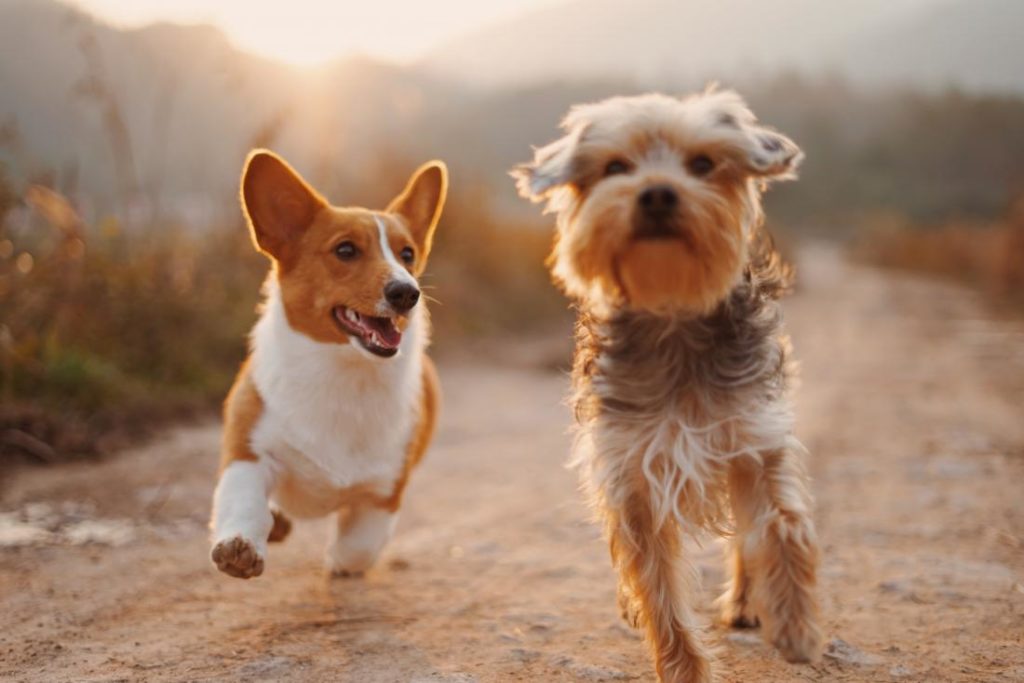 “I don’t think that this is what many people think about when adopting a dog,” he said. “They think they’re doing it for the animal, not for their own health. But these studies suggest that adopting a dog may be as much of a service to your own health as the dog’s.”

On that note, Warraich did concede that the studies didn’t provide enough evidence for him to start recommending patients adopt a dog. He said that there would have to be a significant rise in research for him to feel comfortable doing so.