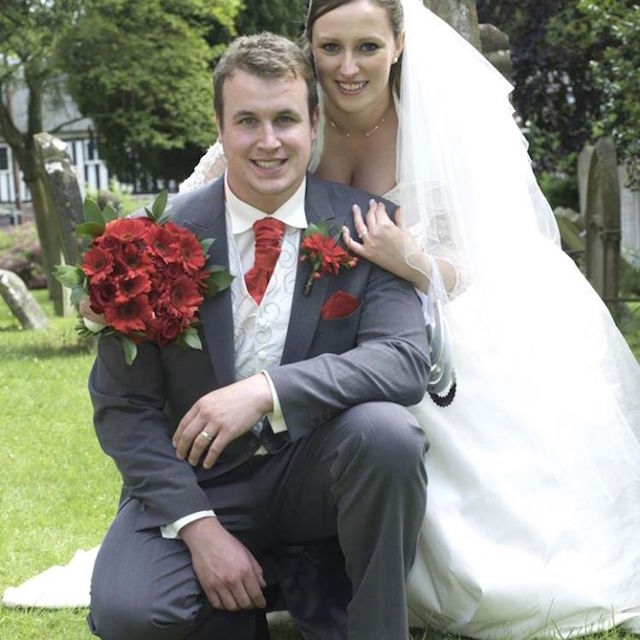 Louise was married and wanted to have a baby. So the doctors kept on pushing pregnancy tests at her, over and over again. But one day, Louise woke up to find that the pain was worse than ever. The pain just wouldn’t stop. It was severely discomforting, and the doctors still didn’t know what to do about it. “If I turned over in bed or got out of the car, I would suddenly feel this shooting pain in my stomach,” Louise said. “It was so bad that sometimes I couldn’t stand up.” Her husband, Ben, began to worry even more about her. It was time to do something..

Time To See A Professional

The doctors had most certainly ruled out that Louise was pregnant. Having taken seven pregnancy tests and had two scans over a three month period, Louise was beginning to become troubled. The bleeding was happening at random times and it wasn’t stopping. It couldn’t be explained by her periods because it was at completely different times of the month. Louise’s husband Ben told his wife it was time she sought some professional advice on the situation, seeing as the pain in her stomach was so severe.