Doctors Say: Sports Will Return, But the Fans Will Have to Wait

The sports entertainment industry took a huge hit when the coronavirus outbreak rocked the world just one month ago. Spectator sports are reliant on their spectators to bring them revenue. Unfortunately, it doesn't look like spectators will be returning to the stadiums any time soon, or at least until the world standardizes testing... 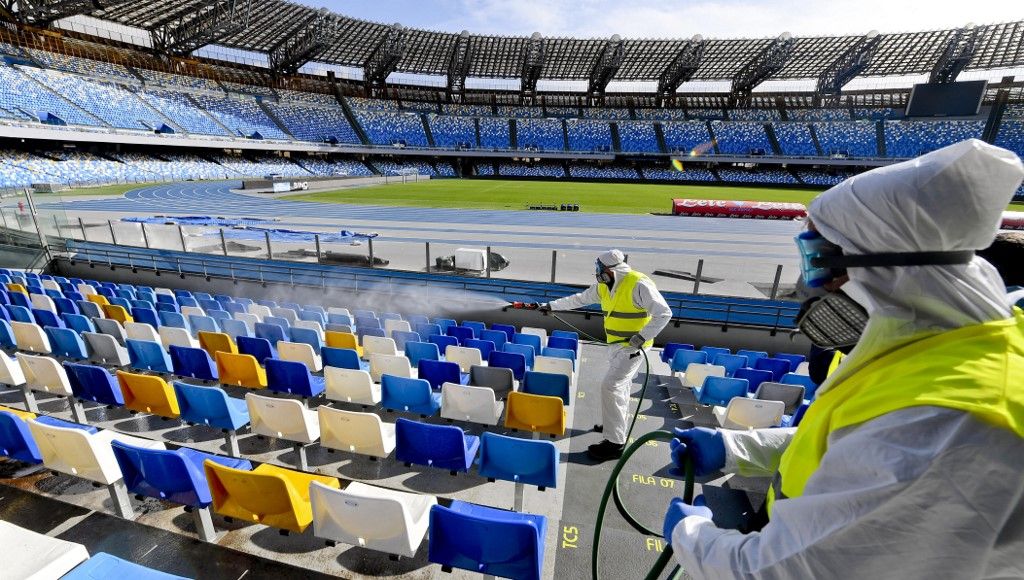 According to an interview with the Guardian, Dr. Nate Favini (the medical lead at Forward healthcare services) released this comment when questioned about the timeframe of the return of spectator sports:  “It all comes down to testing. If you have rapid and highly accurate tests, and you have the ability to do enough of them, so you can test people often and quickly, that’s basically the threshold you need to meet to reopen sports. Imagine if you could test every NBA player every day – and exclude anyone who tests positive – and let players play in empty stadiums, you could restart today. But you have to have testing available at that scale. It will probably be eight months until we have that.”

So, eight months? We're trying not to get our hopes up too high. These events will be globally broadcasted as usual, but the teams will be losing hundreds of millions in ticket and merchandise sales. On top of the already insane amount of money this industry has been bleeding because, well, it can't function, we're looking at the potential of a multi-billion dollar bailout being necessary to breathe life back into our favorite sports teams. 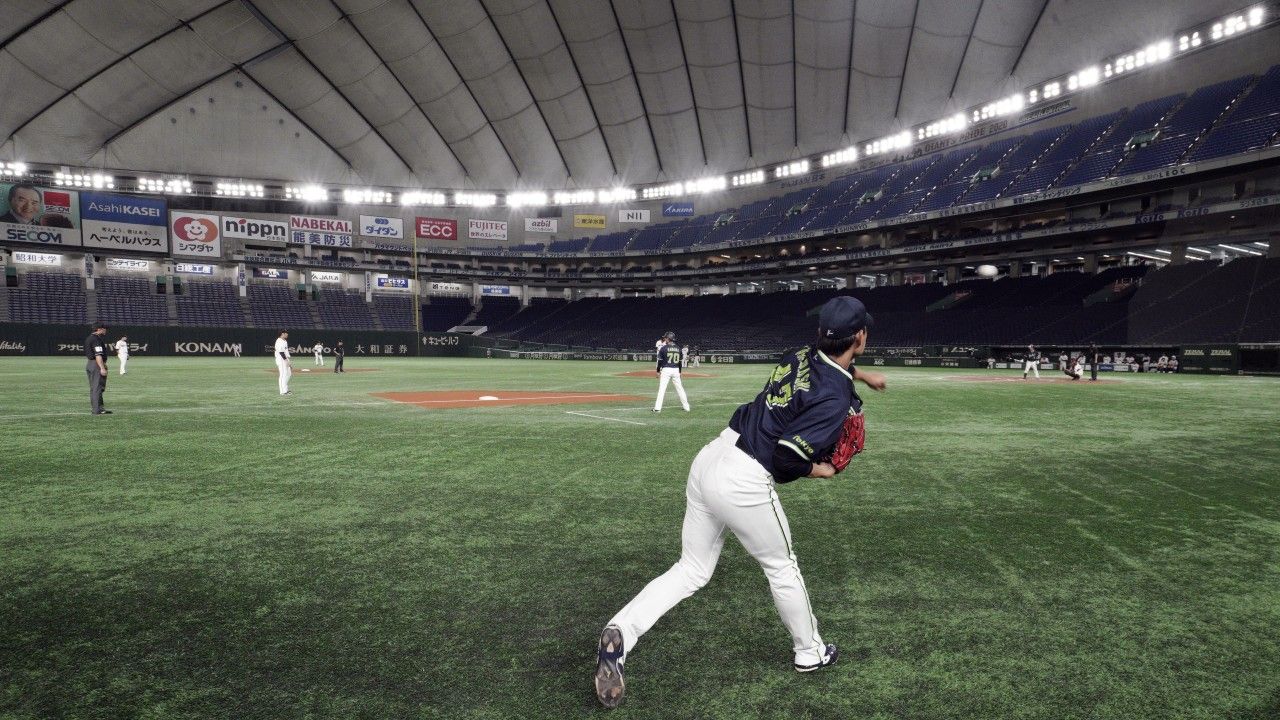 Although it is predicted that non-contact sports will be the first to return, the most popular sporting events (basketball, football, soccer) are practically designed to spread infection. The return to normalcy is not going to be particularly easy, timely, or even possible without some assistance from the people in power.

That being said, news about the upcoming summer Olympics has been rolling out as well.

The 2021 Tokyo Olympics will theoretically only be held if we have an effective vaccine by then. The Olympics is arguably the most important sporting event in human history, but in the current context, it will function as a breeding ground for re-infection.

There has been slight speculation regarding the US government using the sports industry to re-ignite the economy, but those ramblings aren't coming from scientists. We highly recommend that you listen to the people that are doing and reporting the research instead of the government officials that have been proven wrong time and time again.