Surrogacy is an option for families who cannot conceive or carry their own child. Through some procedures, a surrogate mother has the fertilized egg implanted into her womb so she can carry it to term for the parents (usually for a huge price!)

This is a new type of medical treatment that hasn’t been fully accepted. Many states in the United States don’t have it legalized or even have it straight up banned. It’s the same way in many countries as well. Things can get tricky for the surrogate and the intended parents. Things got beyond complicated for mother of two Jessica Allen when she decided to become a surrogate. 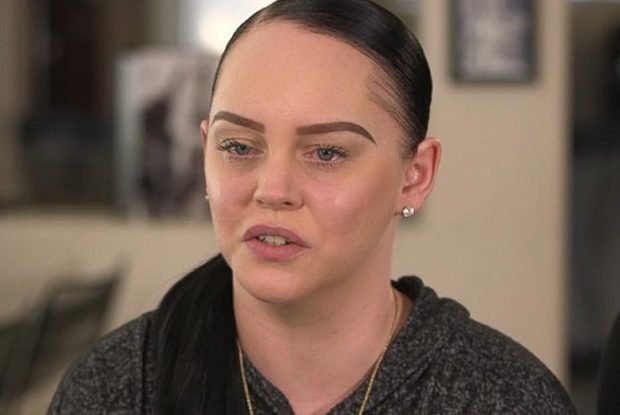 31-year-old Jessica Allen had decided to become a surrogate in 2015. She and her new husband Wardell, 34, already had two children of their own so she wasn’t new to the pregnancy process. She had just given birth six months prior to her son, Jairus, and did not want to return to her job. 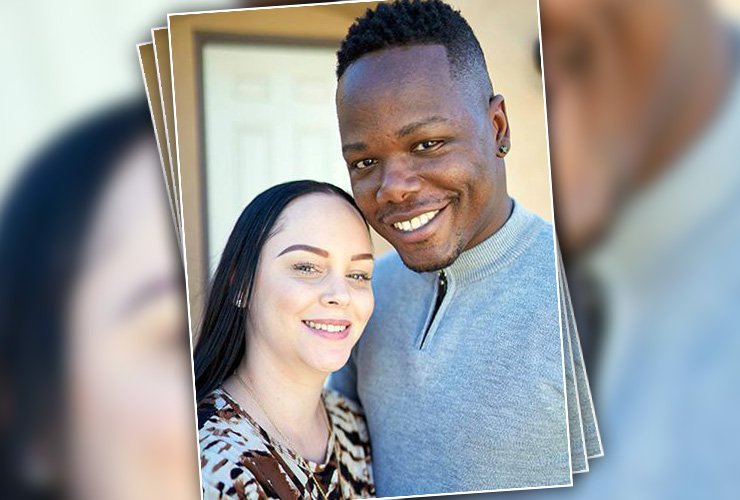 Jessica wanted to stay home with her kids, and she knew that becoming a surrogate would be the best option as she would be paid for her process as well as stay home to take care of her babies. Very devout to her faith, her husband convinced her by saying, “This is your chance to give a family the blessing of a child.” She knew this was her calling.