Tennis pro Novak Djokovic is facing some criticism from fans for still going through with his somewhat dramatic winning ritual after cruising through the first round of the US Open. Due to COVID-19 restrictions, fans are not permitted to watch in the stadium, so instead the tournament is being broadcast on television. That being said, there is no applause between sets, no cheering fans. Despite the quiet, Djokovic said he would still go through his routine as if this were a normal match, crowd or no crowd. 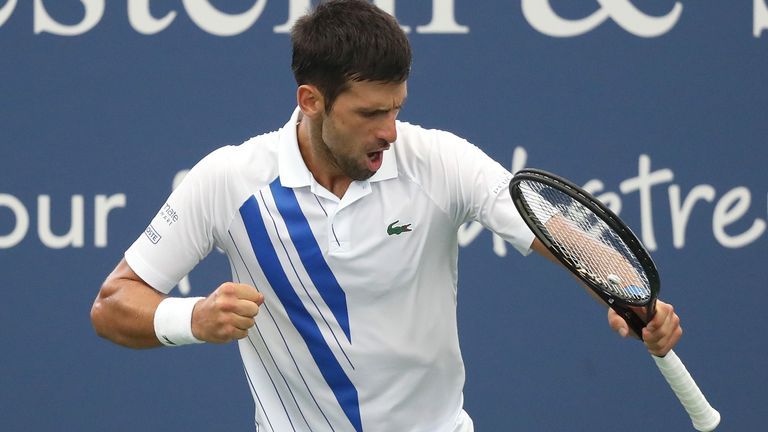 Due to what felt like the dramatics of his celebratory display, fans took to Twitter to question why he even bothered. "Djokovic saluting an imaginary audience," one user wrote. "They should let him have this prerecorded applause even after the pandemic," another said. The pro had a response to fans' upset. "Look, I’m going to keep on doing it because I just – I don’t know. I think it’s part of the routine,” Djokovic said. “It’s part of also me paying a tribute and a thanks to the match and to the court and to the occasion.” 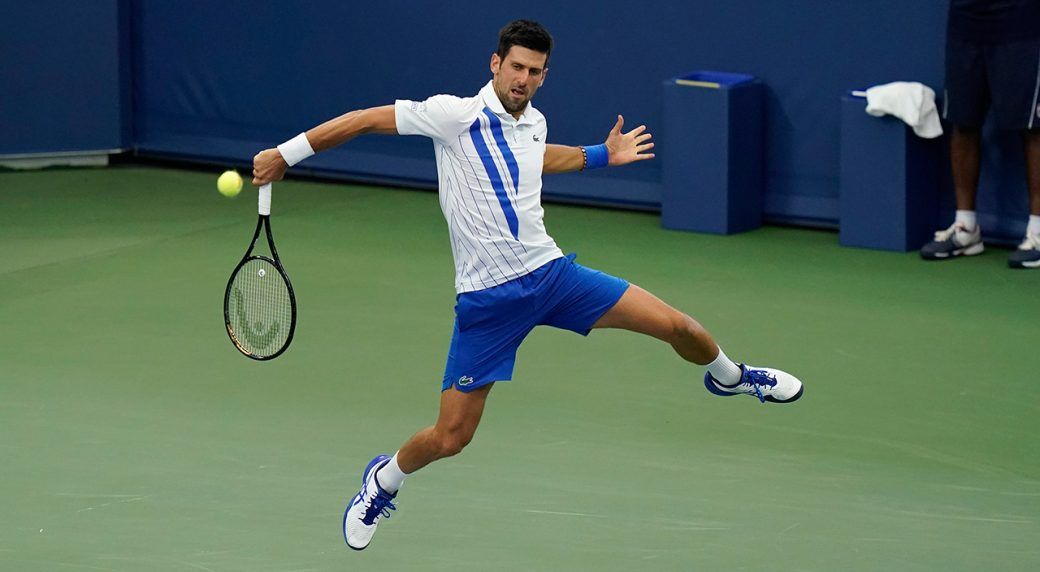 Djokovic is 24-0 this current season, coming off a win at the Western & Southern Open before making his way through the US Open. While many other sports are adapting to new COVID restrictions in similar ways, one thing hasn't changed, and that's the intensity the players still feel for their game. That's why Djokovic still wants to give his (now digital) fans the same experience that they'd have if they were watching the match up close.