Every young person’s dream is to move out on their own, and have the luxury of owning their own house. This young, first-time home owner, made his dreams come true. Sure, he was beyond excited to move into his new home, get his things settled in, and enjoy his new living space. When wandering around the house, the man noticed some belongings were left behind from the previous owner, which was no big deal. During the time organizing his new basement, a plank of wood was noticed in the furthest corner of the basement and looked as if it hasn’t been touched in ages. Read on to find out what this new homeowner finds in the dark corners of his basement. 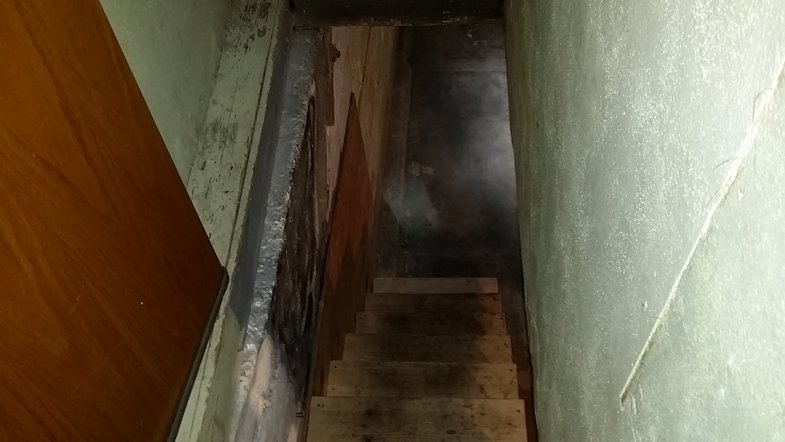 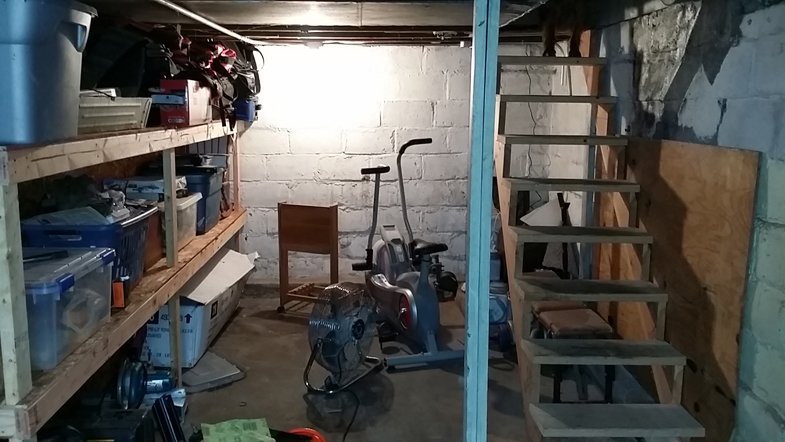