Digging a Hole in Your Yard Could Lead to This… Who Knew?!

As kids, most of us have dug for treasure in our backyards, dug up holes on the beach to build sandcastles, or shoveled down deep looking for dinosaur fossils. Digging in the yard, though, apparently isn’t just a past time for children. Just ask Wayne Martin, a man ahead of his time. When neighbors saw him digging an enormous hole in his backyard, they had no idea what their neighbor was up to. It wasn’t for a few weeks did they start to see what he was building, and in the end, they were more amazed than concerned.

What if a little (okay, more than a little) digging in your yard could result in something as incredible as what Wayne Martin created? Would you take the plunge and “dig in?” 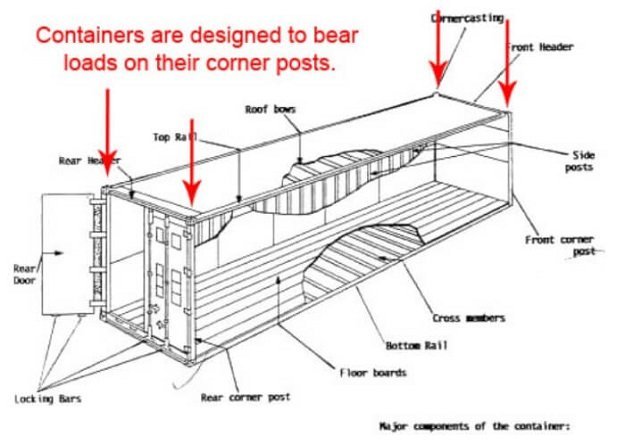 This all began one day when Wayne Martin decided a dream of his was going to become a reality. While many of his friends thought he was crazy, when they saw Wayne working outside in his yard, he really peaked their interests.