Did You Know These Celebs Refuse To Do Nude Scenes? 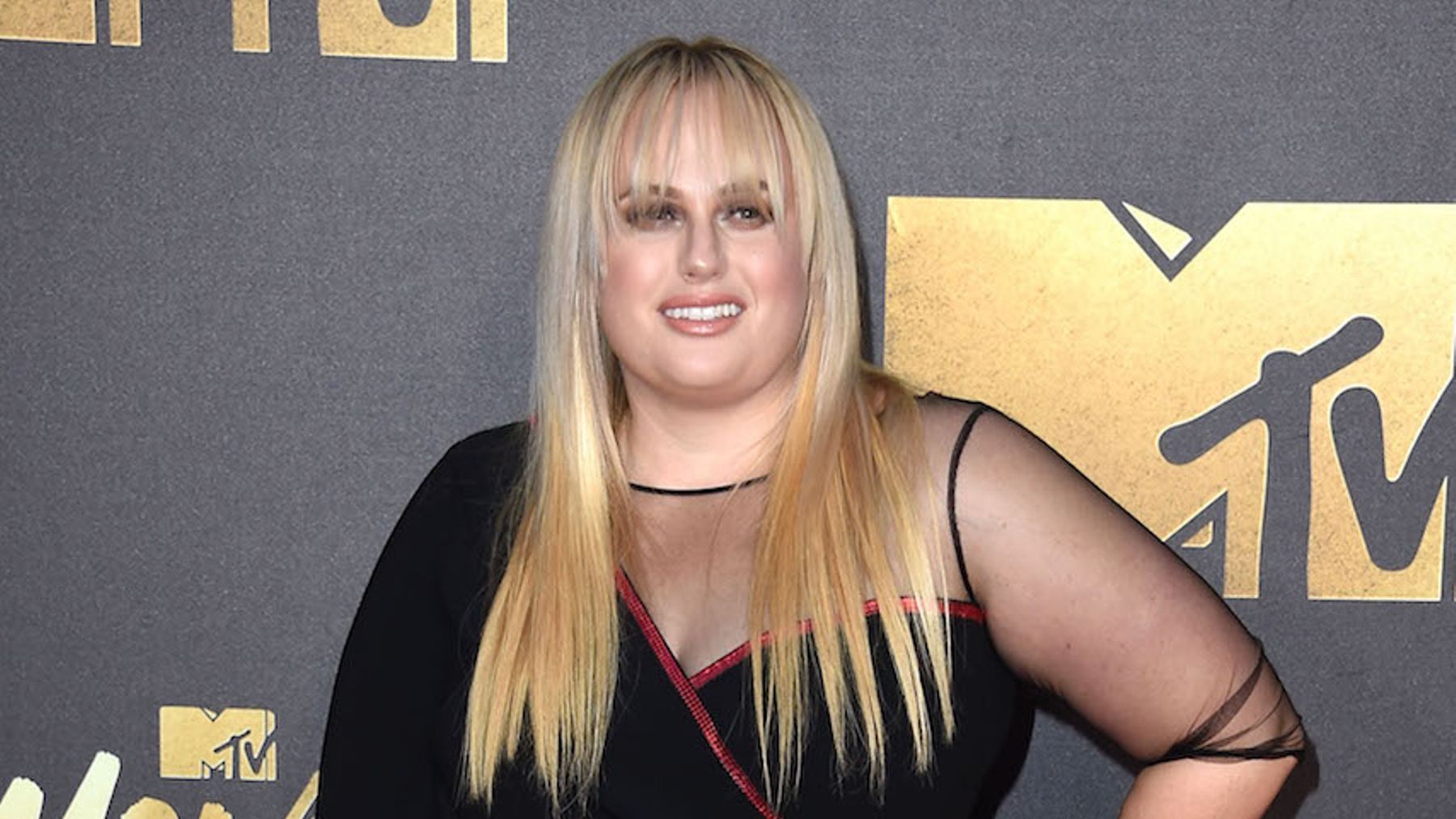 Though famous for her rebellious characters in "Pitch Perfect" and "Bridesmaids," Wilson refuses to take it all off in her films. If her character ever appears to be nude, it's actually a body double, who is a South African burlesque dancer.

Keeping Her Guard Up 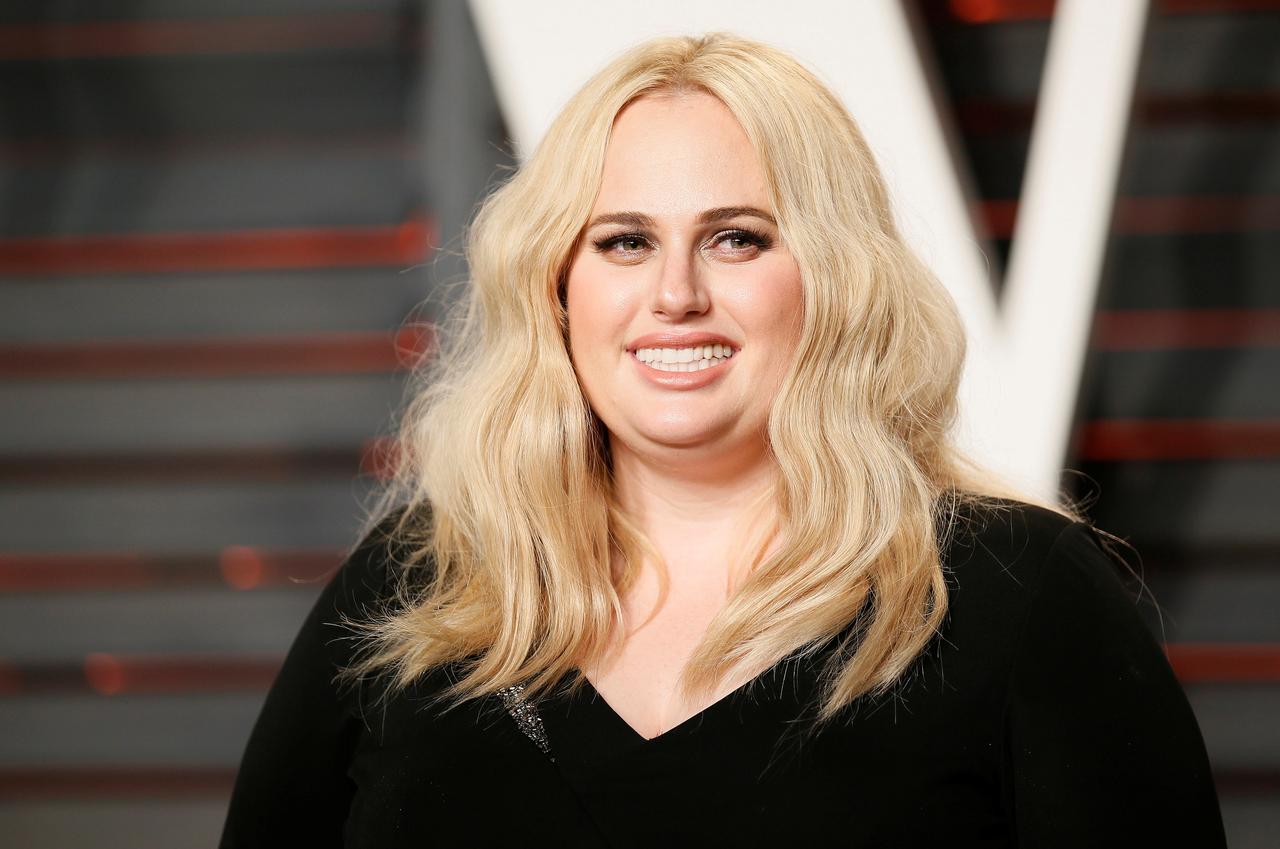 Since she works primarily in comedy, she has said that if she'd ever go nude, she'd like some reassurance that the cast and crew have "a certain sensibility and decency" about them. Working with people who prioritize humor can sometimes be tricky and she doesn't want to put herself at risk if she's going to be vulnerable in front of the camera.