Did You Know These Celebs Refuse To Do Nude Scenes?

If there's a raunchy scene in one of your favorite films, chances are the actor used a body double. Going full-frontal is a lot more rare in the film industry than you'd think, and many stars feel that leaving nothing to the imagination doesn't add anything to the narrative. Here are the stars who refuse to go nude in their films... 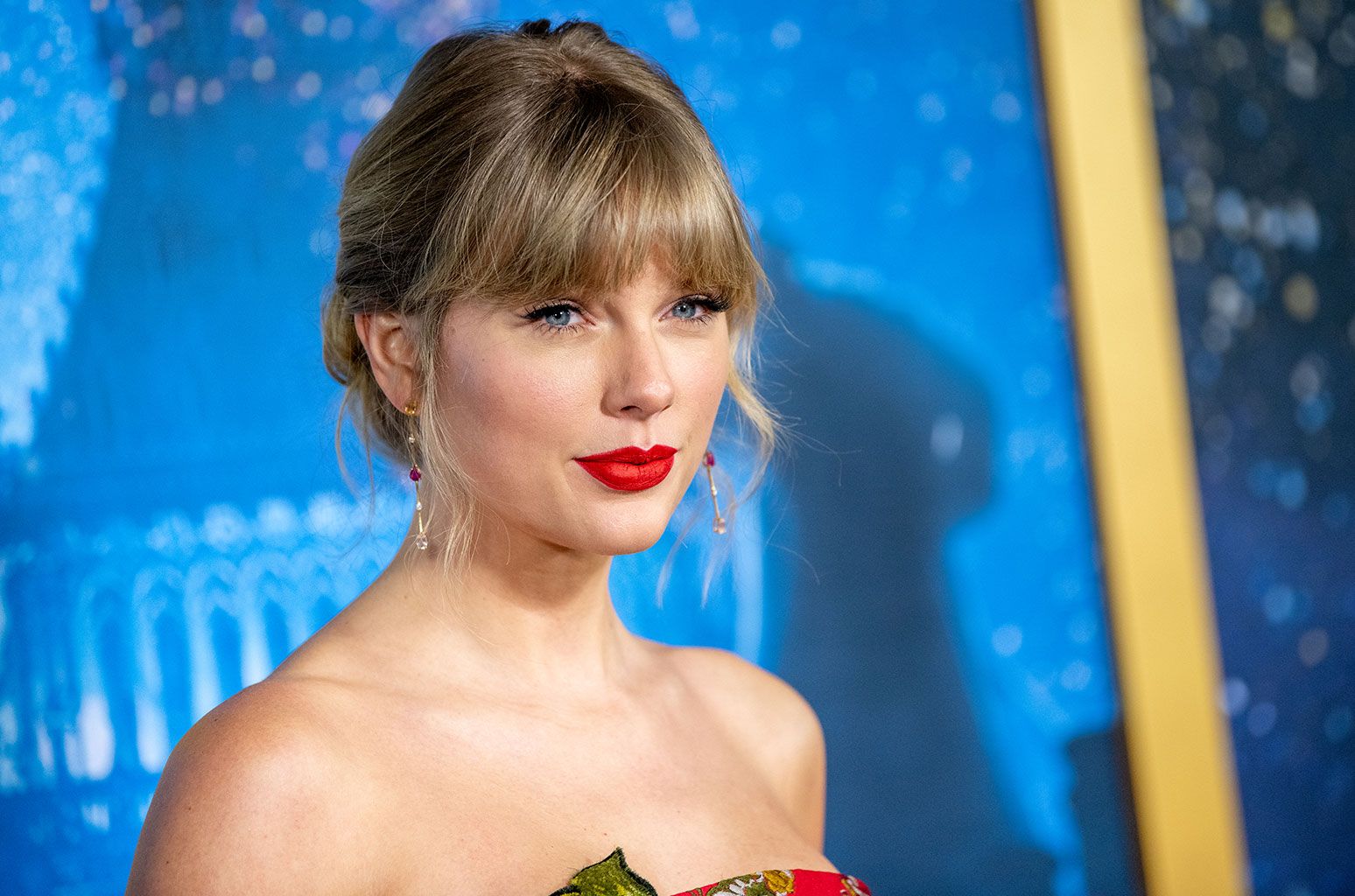 Though Taylor Swift has shown a growing maturity and hardcore attitude, she has pointedly refused to ever take her clothes off onscreen because "I don't really feel like taking them off." That's not a shock, considering her branding as "America's Sweetheart" is still somewhat evident in all of her releases, even "Reputation."

Not Ready For It 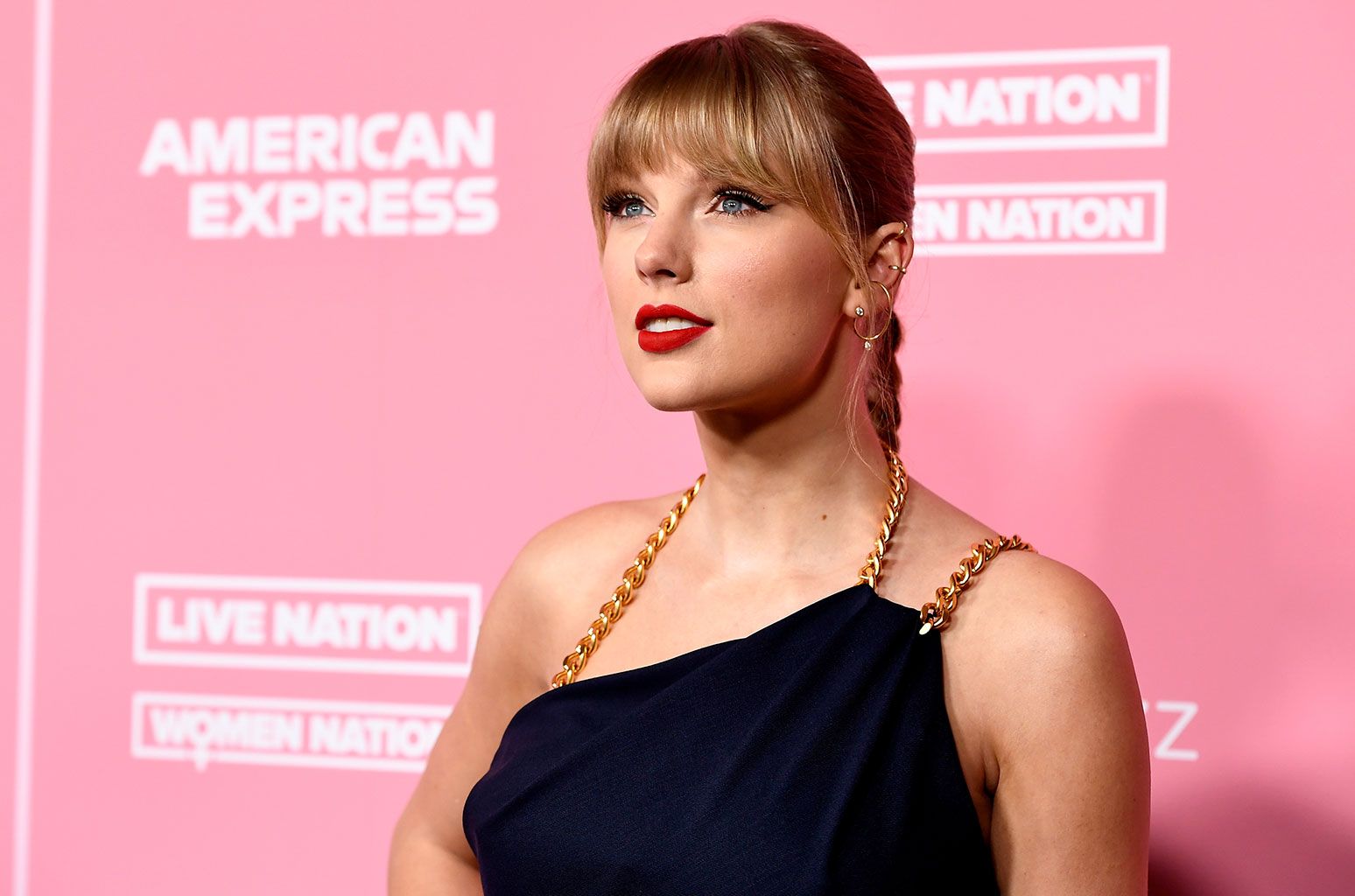 Though she appeared to be nude in the "Ready For It" music video, she's actually just wearing a flesh-colored, skintight bodysuit. While other pop stars have been close to baring it all and pushing their image to the limit in order to rack up views, Swift says she's never been tempted. She knows what she values and understands that going nude is something that is difficult to come back from.