"This has been stressful for mama and dada," Dax Shepard said. The couple is historically known for being open about the ups and downs of marriage, and they aren't afraid to keep it real for the press.

The couple joined Katie Couric on an Instagram live video Monday to discuss how their family is dealing with their time in isolation due to the COVID-19 pandemic. 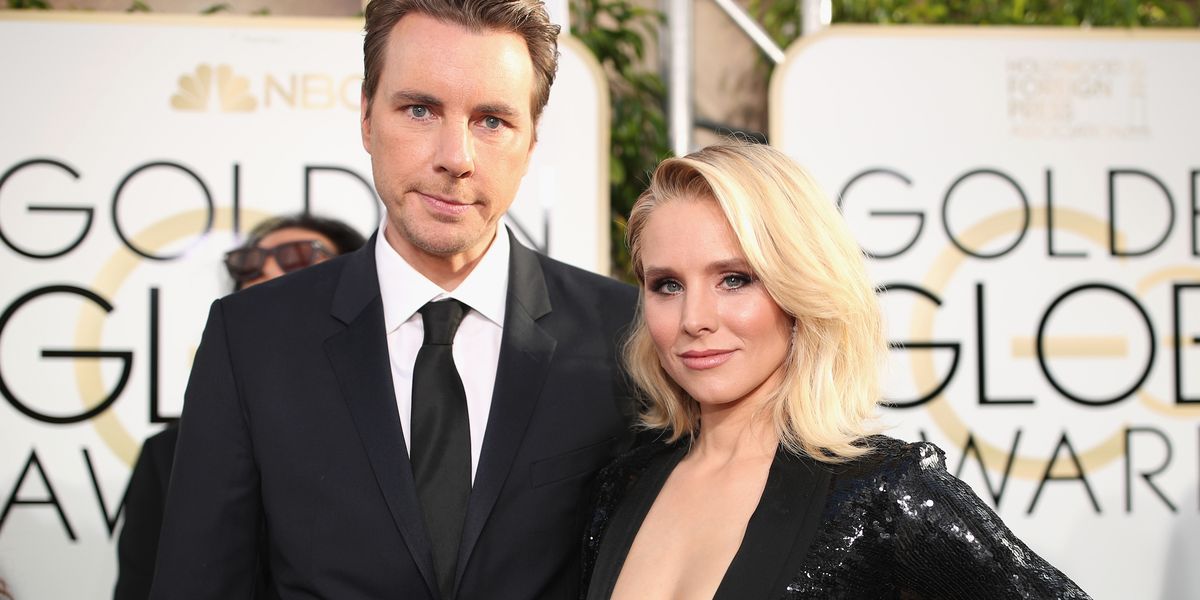 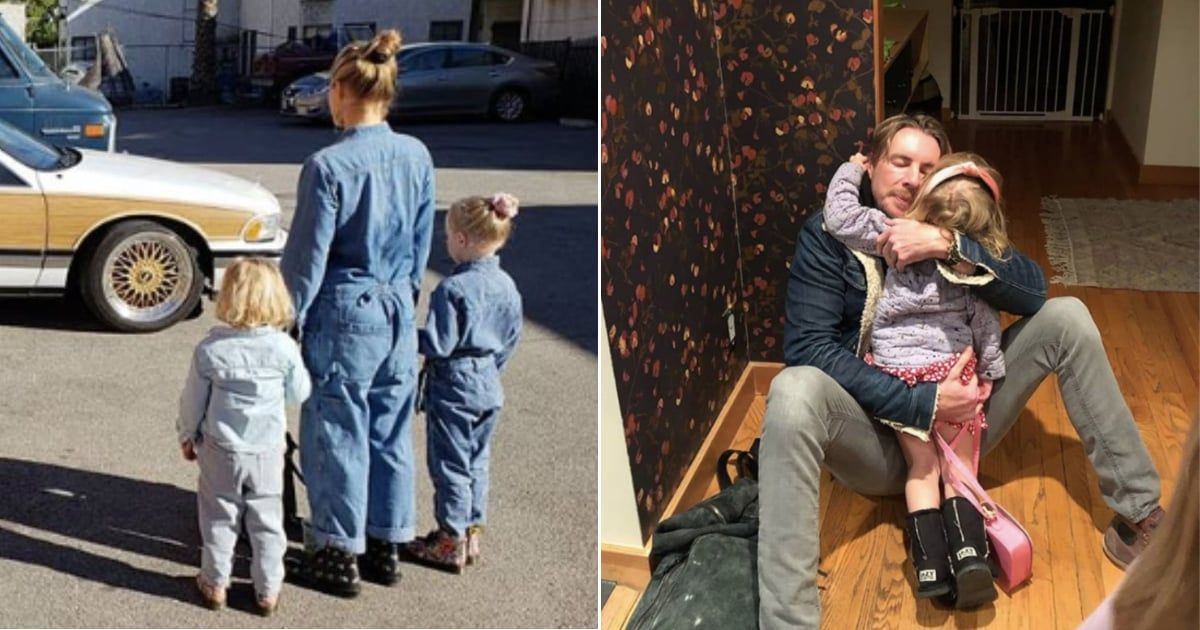 Shepard, who is currently starring in Bless This Mess, admitted the interview was perfectly timed because their "bickering had just ended like eight minutes ago."

“This is as physically close as we’ve been in a couple of days ’cause we’ve just found each other revolting,” Bell added.

After a couple minutes of staged arguing and joking at each other's expenses, Couric suggested the two find their own spaces within the house. Shepard joked that "America's sweetheart has some character defects," referring to his wife.