Dalai Lama Says His Female Successor Has to Be Attractive

On the precipice of his 84th birthday, the Dalai Lama is continuing to insist that, should his successor be a woman, she must be attractive. 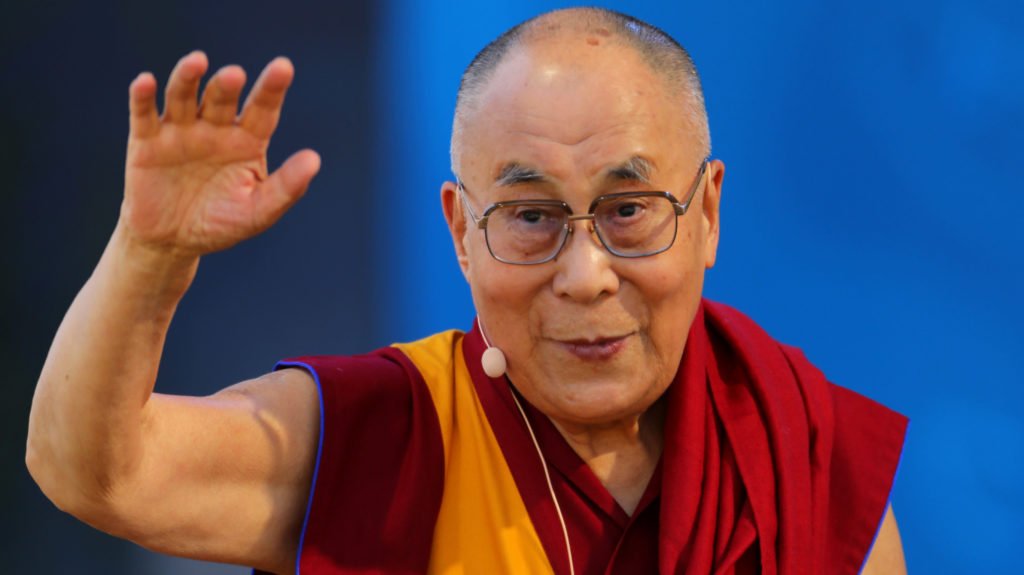 “If a female Dalai Lama comes, she should be more attractive,” said the fourteenth Dalai Lama, a Nobel Peace Prize winner. If not, “people, I think prefer, not see her, that face.”

The interviewer tried to give him the benefit of the doubt by countering, “It’s about who you are inside, isn’t it?” 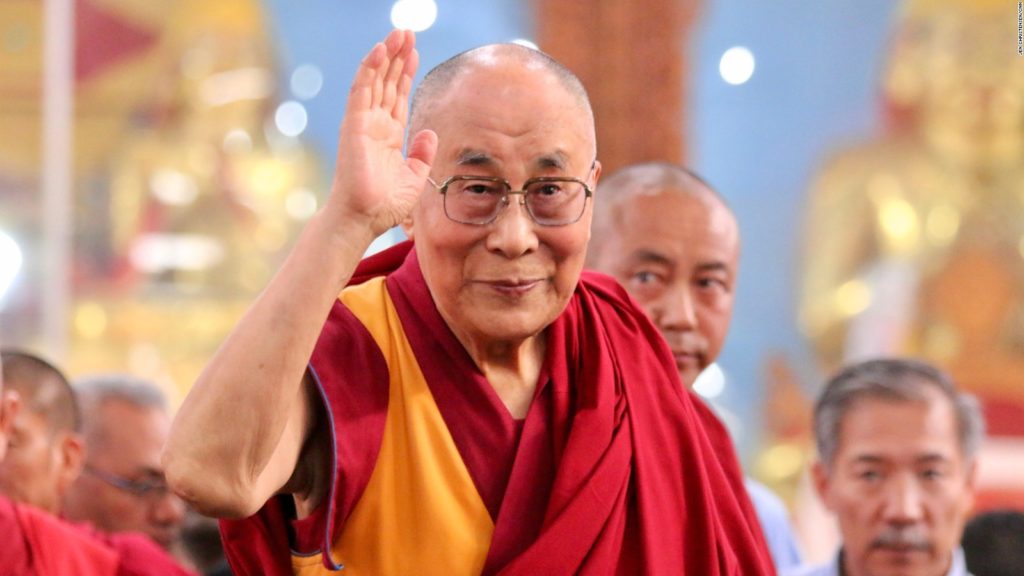 “Yes, I think both. Real beauty is inner beauty, that’s true,” he said. “But we’re human beings. I think the appearance is also important.”

The Tibetan religious leader has made remarks of a similar caliber in the past. In 2015, he noted that if the future Dalai Lama were to be female, she should be attractive, or else be of “not much use.”