If you’ve ever worked in the fast food or customer service industry, then you’ll be able to relate to these stories. Told first hand by past employee’s, people will hopefully take the extra second to be nice to these low-wage workers! 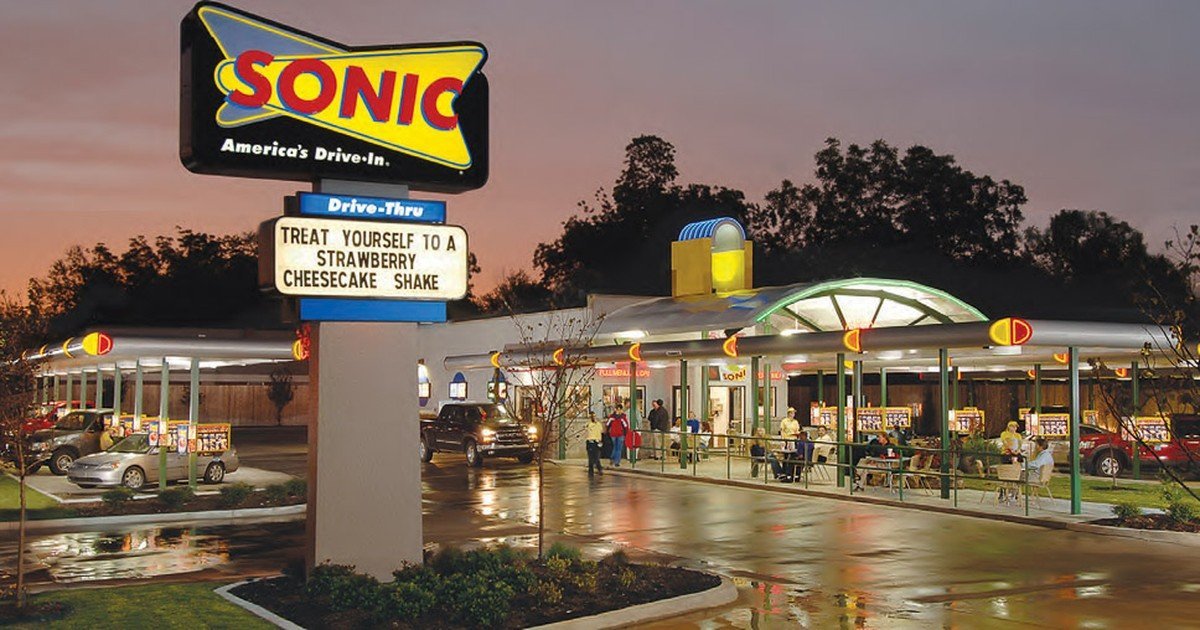 ”I used to work at Sonic. On rainy days, especially when it was pouring, people would intentionally park across the lot (the spare spots that weren’t covered by their famous awning), and make the car hops walk the food out there to them. We’d be standing there outside their car window with the food on a tray, waiting for them to roll down their window. They’d take their sweet time getting out their cards or cash while we were getting drenched. All the while, there were plenty of open spots under the awning, closer to the restaurant and out of the rain. By the time they took their food from us, they would demand the meal for free since it was wet. Mind you, not wet enough to give back the food, just wet enough to demand a full refund while they shoved the offending fries in their mouth.

Those people also never tipped. Also, we had people who would make us go back inside and replace their 44-oz drink four and five times, even when you insisted it was the right drink. ‘This ain’t diet.’

‘Sir, I poured this drink myself, I can assure you it’s diet.’

‘I want you to go back in there and do it again, and I better not have to send this back a third time.'” 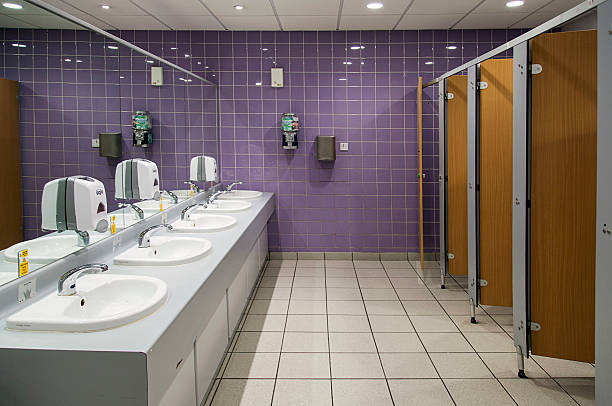 “I was 15 and working for the golden arches in a big two-story, city location.

An elderly lady came in to use the upstairs toilet and when she came back down, she had poop caked all over her hands, which she dragged down the banister she used to steady herself on down the stairs. She then went and sat at a table for a moment before leaving.

She clearly had dementia, although I didn’t recognize that at the time. I was sent to the bathroom to investigate the damage and it was a literalÂ crap show. I reported back to my manager, who told me I had to clean it all up. No thanks! I quit on the spot. 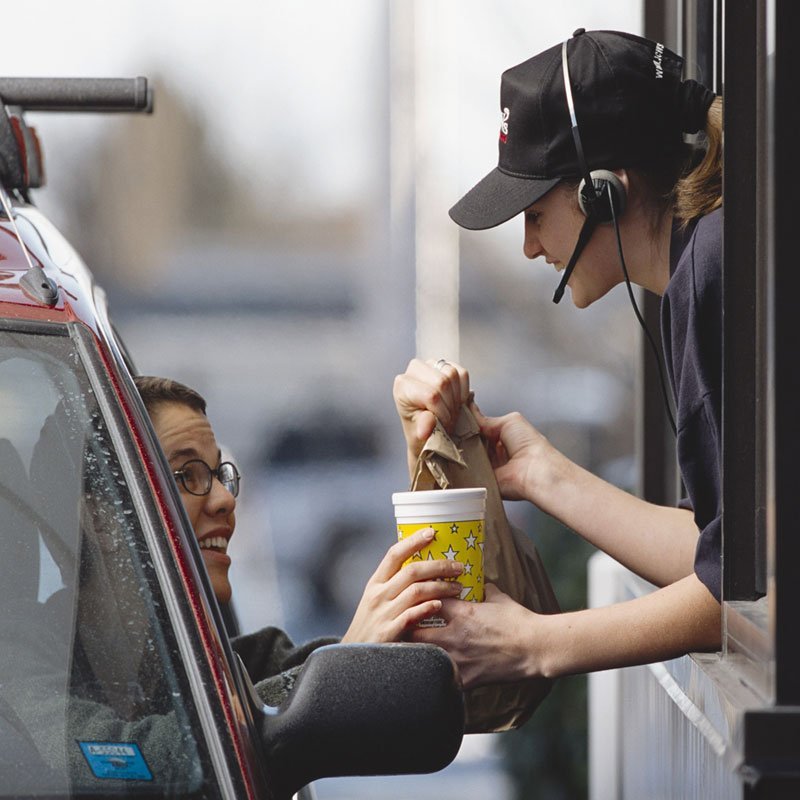 “I worked at a popular Canadian coffee franchise almost ten years ago.