Creepy Things that Queen Victoria Wanted to be Buried With

Queen Victoria died at the old age of 81. In the 19th Century, that was a huge feat. She helped develop her country during her 63-year reign in ways that no one could imagine. She was a huge part of how the world economy worked, and everyone was devastated to watch her go.

She, on the other hand, was quite ready to leave. She left a detailed note of how she wanted to be buried and what with, much to her children's' dismay. She had quite the list of objects...

For one, she wanted the plaster cast of her dead husband's hand. Prince Albert passed away at the age of 42, and Victoria had a plaster cast made of his corpse. She slept with the hand every night.

She wanted wedding rings on both of her hands. They were to represent her husband and her secret lover. Her physician knew of the man and knew where to get the ring that he gave her. Needless to say, her kids were not pleased with the decision. 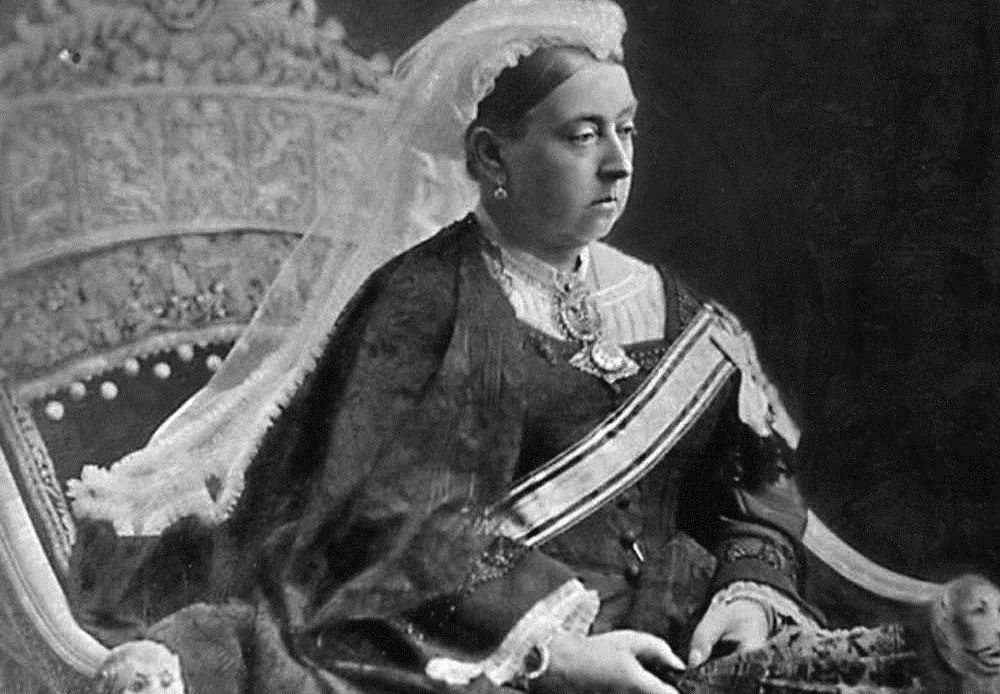 It's pretty common for people to want to be buried with their jewelry, but Queen Victoria wanted her jewelry and a lot of charcoal in her casket with her. It was normal back in the day to put charcoal at the bottom of a casket to help with odors, but she wanted a lot of it. She must have been worried about her corpse smelling a bit off!

On a lighter note, she also wanted to be buried with Scottish Heather. It was to serve as a memory of the happy times she had at Balmoral Castle in Scotland with her family and, secretly, with her lover.

Her children were all at odds about going with her demands, but her doctor had her covered. She made sure that Queen Victoria had the funeral that she imagined in her very lengthy note.

Queen Victoria died in 1901 but her legacy still lives on.