45-year-old Silvio Horta was found in his Miami motel room this past Tuesday. According to the Miami-Dade County Medical Examiner, The Ugly Betty creator died from a self-inflicted gunshot wound. A representative for Horta confirmed that he had passed away, but did not release a statement concerning the nature of his death. Neither an autopsy or a toxicology report has been completed on the body. 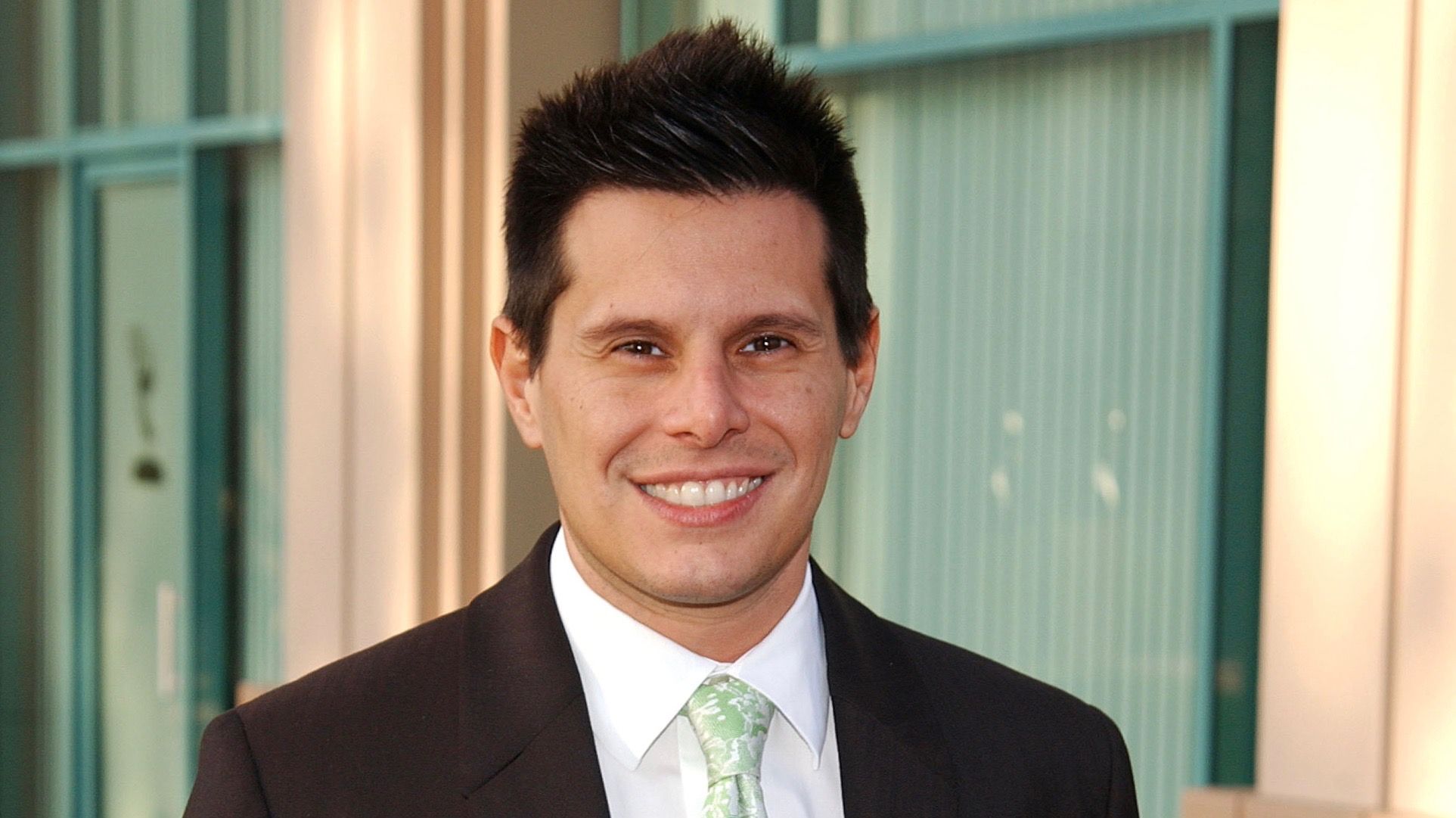 The American adaptation of Ugly Betty, starring America Ferrera, ran on ABC from 2006 to 2010. It was adapted from a popular Colombian telenovela Yo soy Betty, la fea. Horta was both showrunner and head writer on the series. Ferrera posted about Horta's death on Instagram, saying, "His talent and creativity brought me and so many others such joy & light." 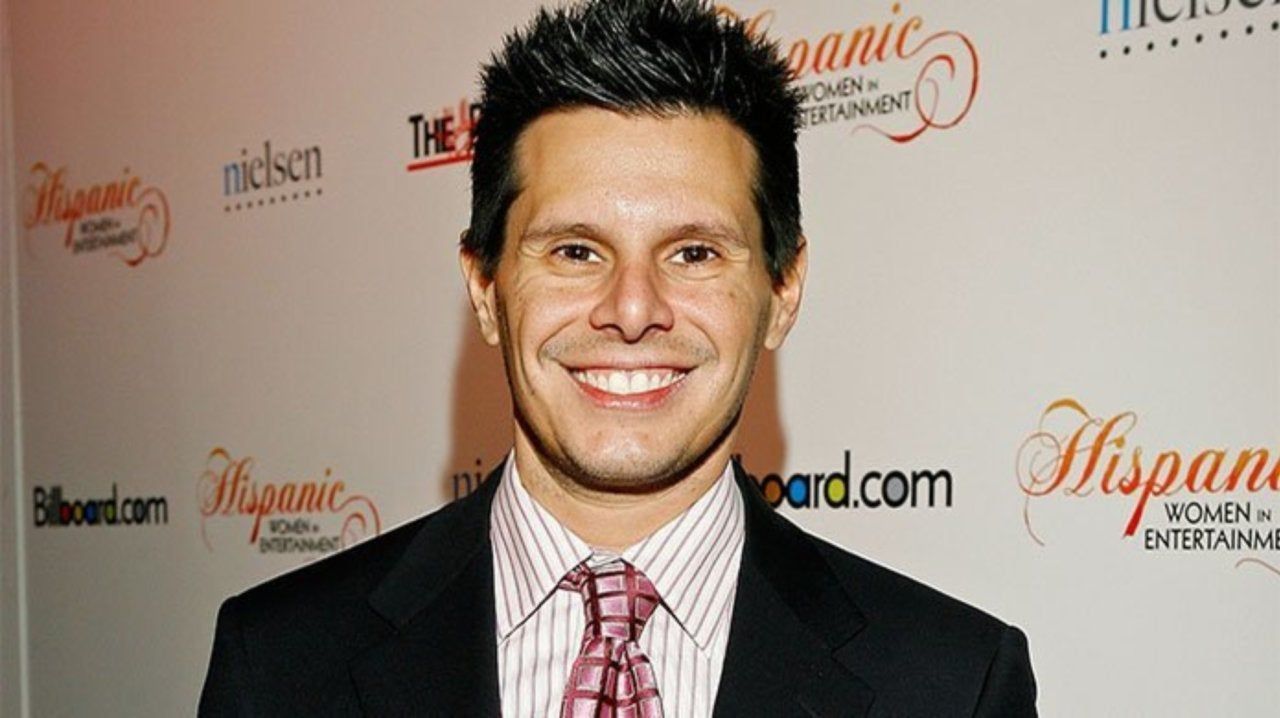 Horta's mother, Anna, and sister, Hilda, released a joint statement regarding his death:

"It is with great sadness that we announce the passing of our dear brother and son, Silvio Horta. Through his friendships, his love and his work in TV and films, Silvio touched the lives of millions. Silvio had an ongoing struggle with addiction and depression, but through it all, he always found a way to turn his struggle into laughter. He was a kind and beautiful man. He may be gone but his light will shine on."