Organ donation is one of the best thingsÂ that you can do for another person. Most of the time, organs are harvested from those whoâ€™ve agreed to donate them after theyâ€™ve passed on, or family members whoâ€™ve volunteered and been lucky enough to be a biological match to save a sick loved one. Even when an organ is found, however, the procedure is not without its dangersâ€¦ After being told she had two months to live, Heather prepared for the worst. 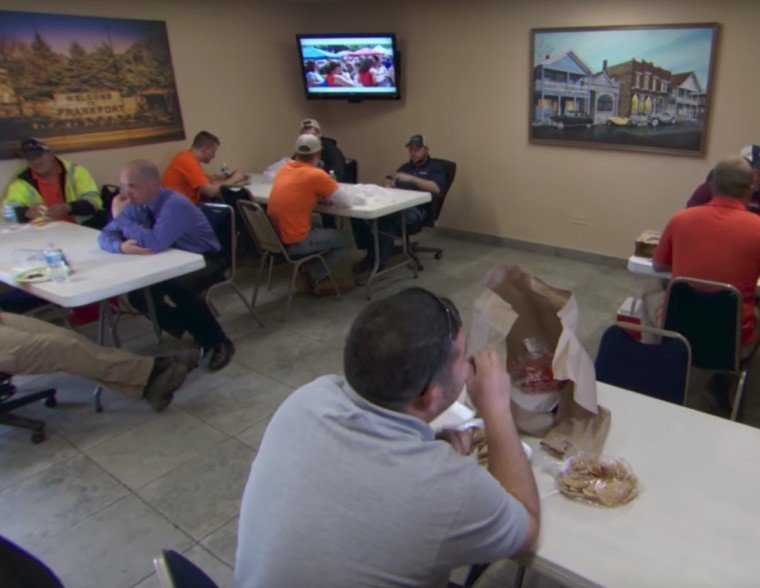 Some people say that thereâ€™s no such thing as a coincidence. If youâ€™re one of them, maybe youâ€™ll have changed your mind by the time youâ€™ve finished reading this story.Â One afternoon, whilst Christopher was on his lunch break, he overheard a colleague speaking about his cousin, a young woman, who was going die if she didnâ€™t receive a liver transplant soon. Until then, heâ€™d never considered organ donationâ€¦

Seeing If He’s A Match… 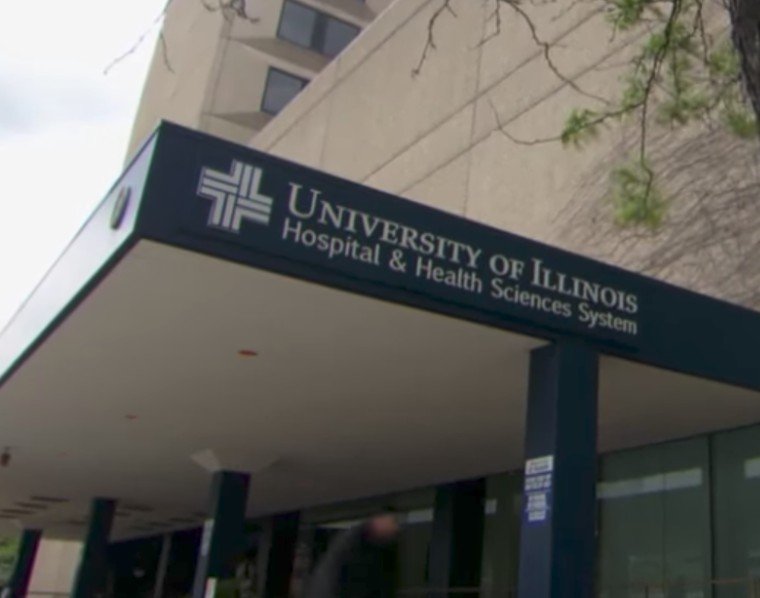 Christoper went for tests at the local university to see if he’d be able to donate his liver to this stranger. She was just twenty-five years old and should have been in the prime of her life. Whilst everyone else her age was looking to the future, she was planning her funeral. She knew Christopher was being tested but didn’t get her hopes up after many people close to her had failed to be a match.