Best known for hit country songs "The Gambler," "Ruby," and "Islands in the Stream," his duet with Dolly Parton, singer Kenny Rogers was a staple in the music industry for decades. He was pretty vocal about his ailing health over the last coupl years. His family released a statement early Saturday morning that read: “The Rogers family is sad to announce that Kenny Rogers passed away last night at 10:25 p.m. at the age of 81. Rogers passed away peacefully at home from natural causes under the care of hospice and surrounded by his family. The family is planning a small private service at this time out of concern for the national COVID-19 emergency. They look forward to celebrating Kenny’s life publicly with his friends and fans at a later date,” the statement said.

The Rogers family is sad to announce that Kenny Rogers passed away last night at 10:25PM at the age of 81. Rogers passed away peacefully at home from natural causes under the care of hospice and surrounded by his family. https://t.co/adxAgiMW2s pic.twitter.com/nggWiiotMT

Over a career that spanned five decades, Rogers sold more than 100 million records, won three Grammys, 18 American Music Awards, and a place in the Country Music Hall of Fame.

In 2017, Rogers was honored at Nashville's Bridgestone Arena for an all-star concert in his name. Performers featured Little Big Town, Lionel Richie, and his longtime duet partner, Dolly Parton. 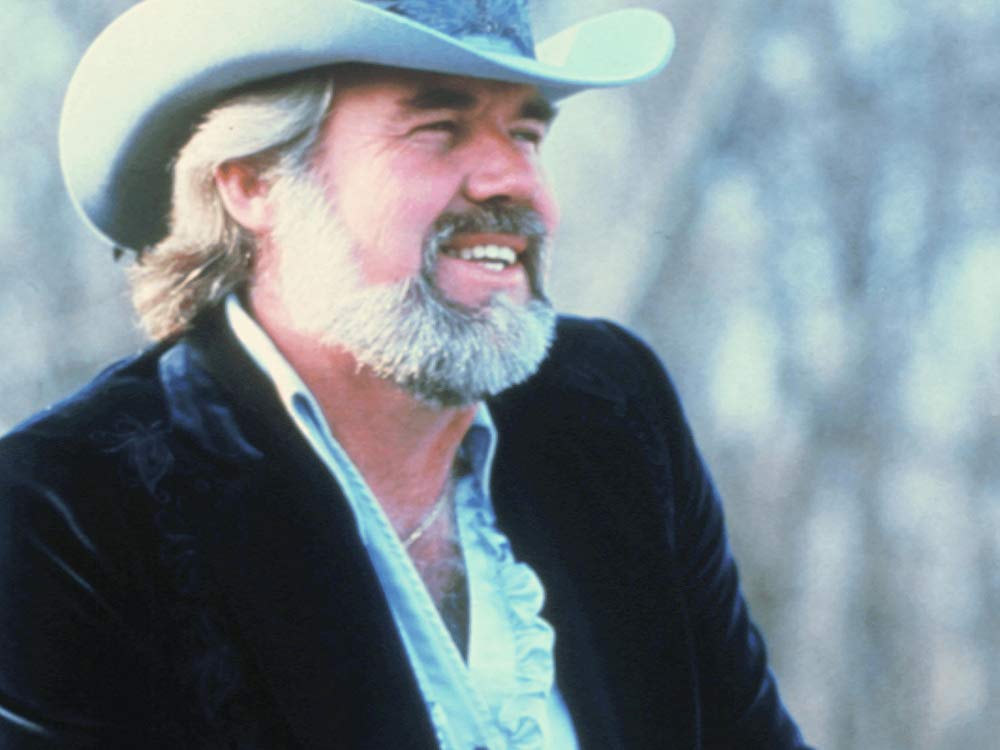 After releasing his first single, "That Crazy Feeling" in 1957, Rogers formed Kenny Rogers and the First Edition, and they played together for nearly a decade. The cross-genre group made waves in the music industry during the 60s, consisting of Mike Settle, Terry Williams, Thelma Camacho and Kin Vassy.

Because Rogers thrived in nearly any genre, he grew in popularity thanks to collaborations with artists like Lionel Richie, Lynda Carter and Barry Gibb. He was also featured on the supergroup charity track, "We Are the World."

He released 39 studio albums throughout his entire career, some country and some not. The most popular ones included The Gambler, Kenny, Eyes That See in the Dark, She Rides Wild Horses and Share Your Love. 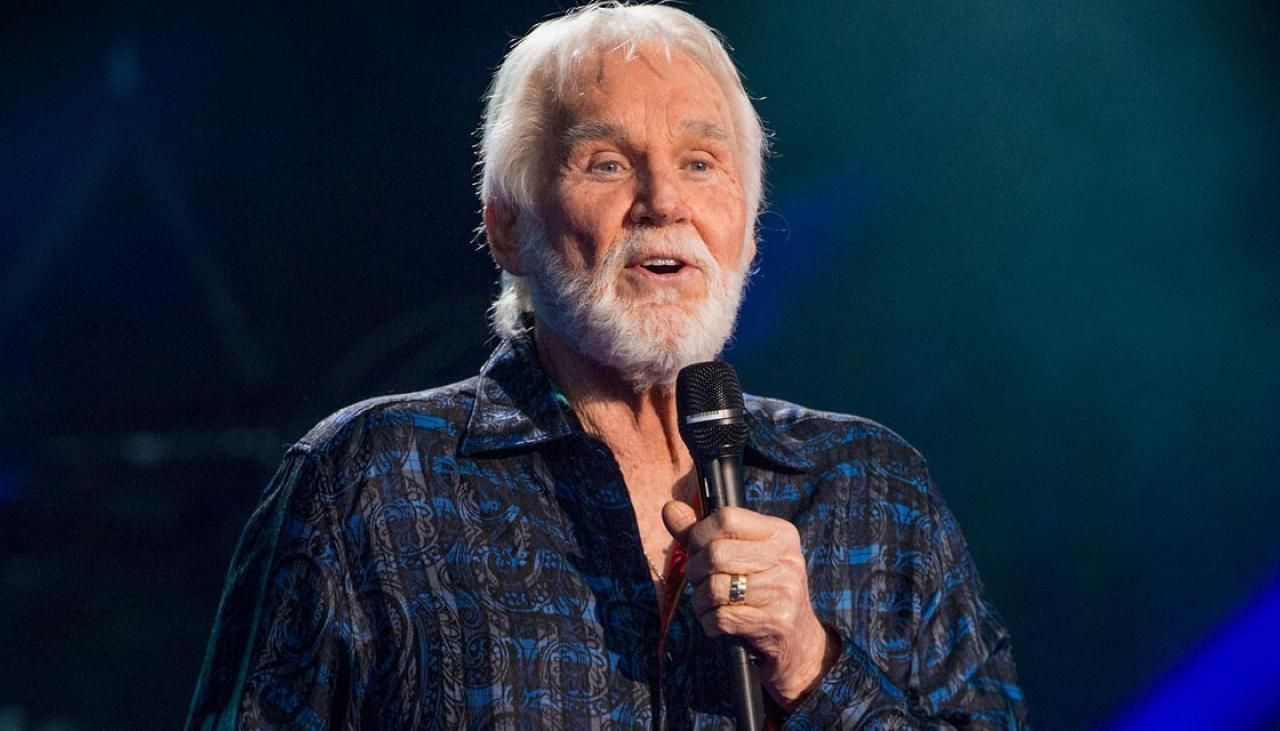