Coronavirus Spreads to Over 900, Reaching Europe

Over 900 victims have been infected by the coronavirus worldwide, government statistics conclude.

A travel lockdown in central China has been expanded to include 12 cities near the outbreak, corralling 35 million residents—which is almost the population of Canada—in an effort to contain the virus. The travel limits were declared ahead of the Lunar New Year, which is China's busiest travel season. 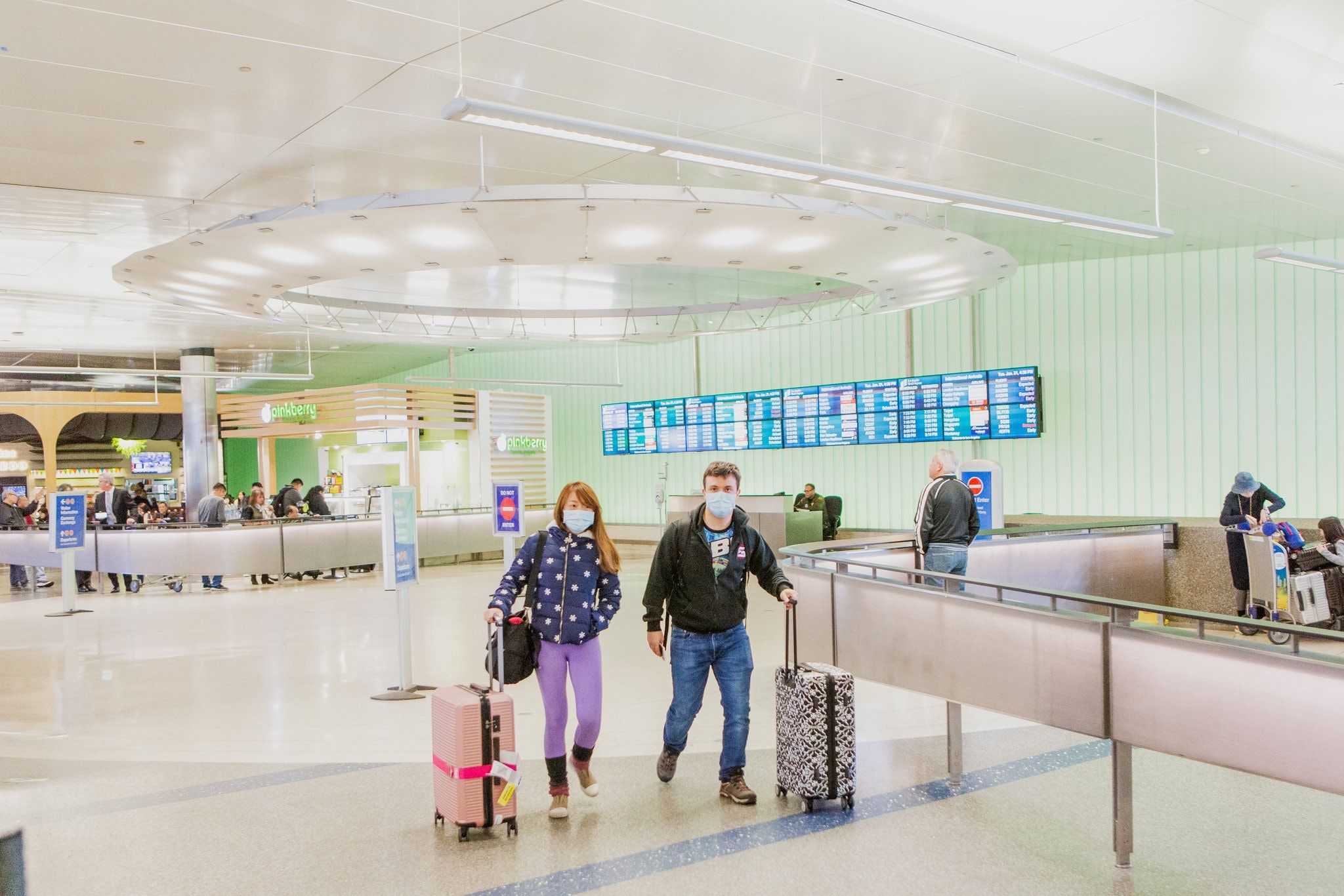 The outbreak has flooded the Hubei Province's hospitals, sparking fears of a global pandemic. There have been 26 deaths from the virus, a number which is steadily mounting, alongside the total count of infected residents. All deaths thus far have been contained to China, but the youngest victim was a 36-year-old man.

The second case of coronavirus has been confirmed in the U.S. after a Chicago woman in her 60s traveled to Wuhan in the middle of the outbreak. She returned on the 13th of January and became ill several days later. 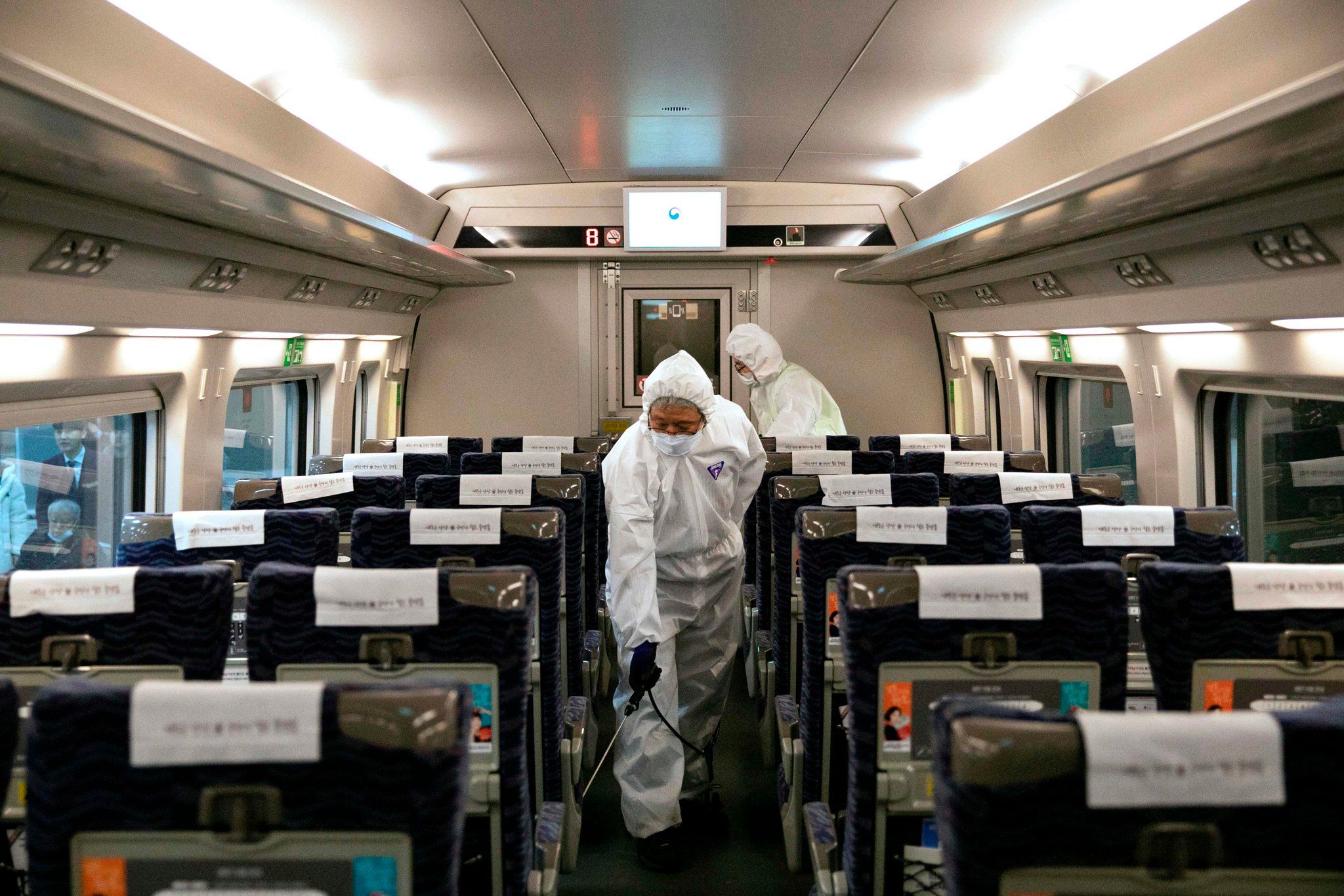 Chen Yanming, 47, said her father might have contracted the coronavirus. She was depressed and nervous as the Lunar New Year approached, remarking on her father's high fever. "Today should be the Chinese people's happiest day," she said, "but this sickness has destroyed that feeling."