15 year-old Cori ‘Coco’ Guaff’s historic Wimbledon run has sadly come to a close, but not without setting a world record in the process. Guaff is the youngest player in history to ever qualify for Wimbledon’s main draw. She is a former No. 1 junior, having won one junior Grand Slam singles title and another in doubles in 2017. 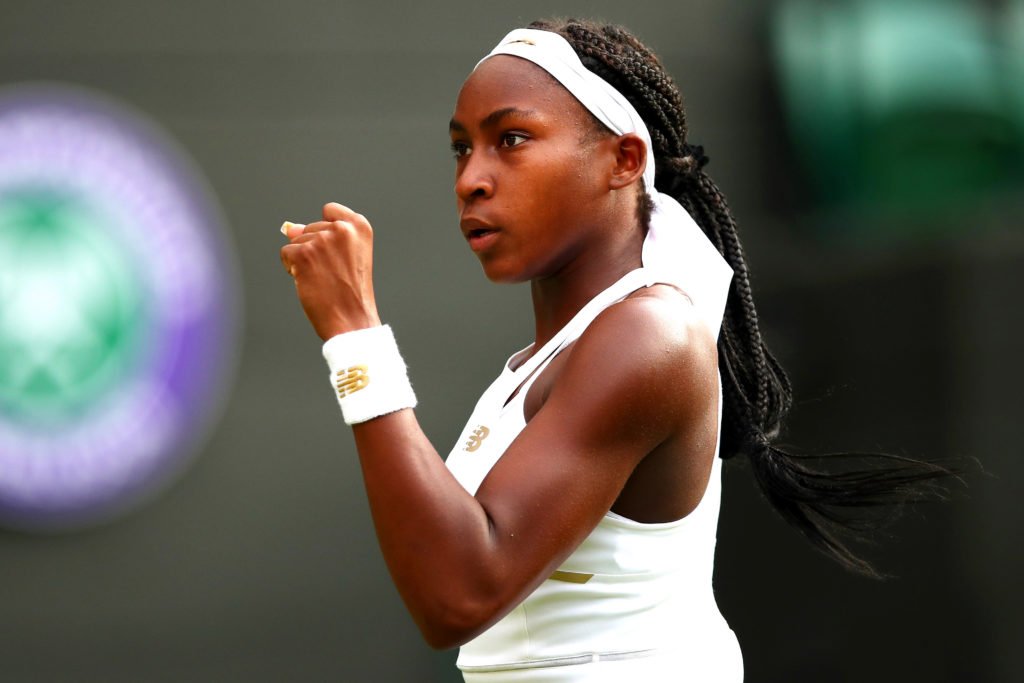 Guaff’s historic trail through Wimbledon came to a close following a 6-3 6-3 loss against Simona Halep on the same court where just days before Guaff had defeated one of her tennis idols, Venus Williams.

TV figures from BBC showed that Guaff’s incredible win against Polona Hercog in the third round drew the highest peak Wimbledon audience in Britain of the first five days. 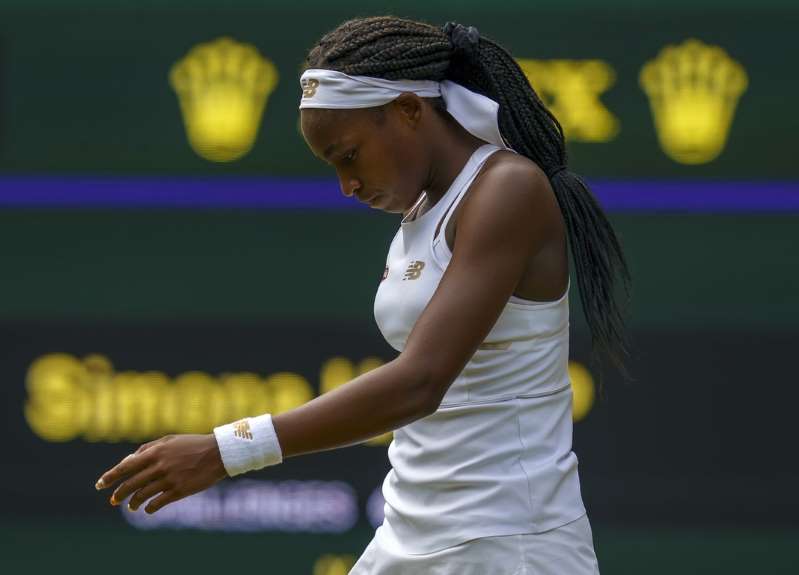